Anushka Sharma's pic flaunting her baby bump received an adorable reaction from Kareena Kapoor Khan, as the latter highlighted the experience of motherhood.

In an interesting development, two star couples are set to become parents soon, Virat Kohli-Anushka Sharma and Kareena Kapoor Khan-Saif Ali Khan. And amid the ‘double’ good news, there was a showering of love from one mom-to-be to another. Kareena dropped an adorable comment on Anushka’s recent picture flaunting a baby bump, calling it the ‘bravest of all’ experience.

Anushka Sharma shared a picture after the one announcing her pregnancy where she is holding her baby bump. She also penned a heartwarming caption, about how nothing could be ‘more real and humbling’ than experiencing the creation of life in you. The Jab Tak Hai Jaan star, added, ‘When this is not in your control then really what is?’

Nothing is more real & humbling than experiencing creation of life in you . When this is not in your control then really what is ?

The post has already received 4.3 million likes, and even the comments on it became a talking point. Virat terming it as his ‘whole world in one frame’ had made ‘Virushka’ fans go into a frenzy.

Kareena, who is expecting her second baby, agreed to Anushka’s caption about the experience of motherhood, and wrote ‘bravest of them all’ along with a heart emoji.

Virushka had announced that they were expecting their first baby, after marriage in 2017, with a super adorable post.

Anushka has accompanied her husband to Dubai, where the Indian Cricket Captain is leading the Royal Challengers Banglore team in the Indian Premier League.

Saif and Kareena had announced their 'addition to the family' two weeks before 'Virushka.' Though Kareena is yet to flaunt her baby bump in a social media post, she had been snapped a few times by the paparazzi as she went about work and outings. ’Saifeena’s first child, three-year-old Taimur is extremely popular on social media. 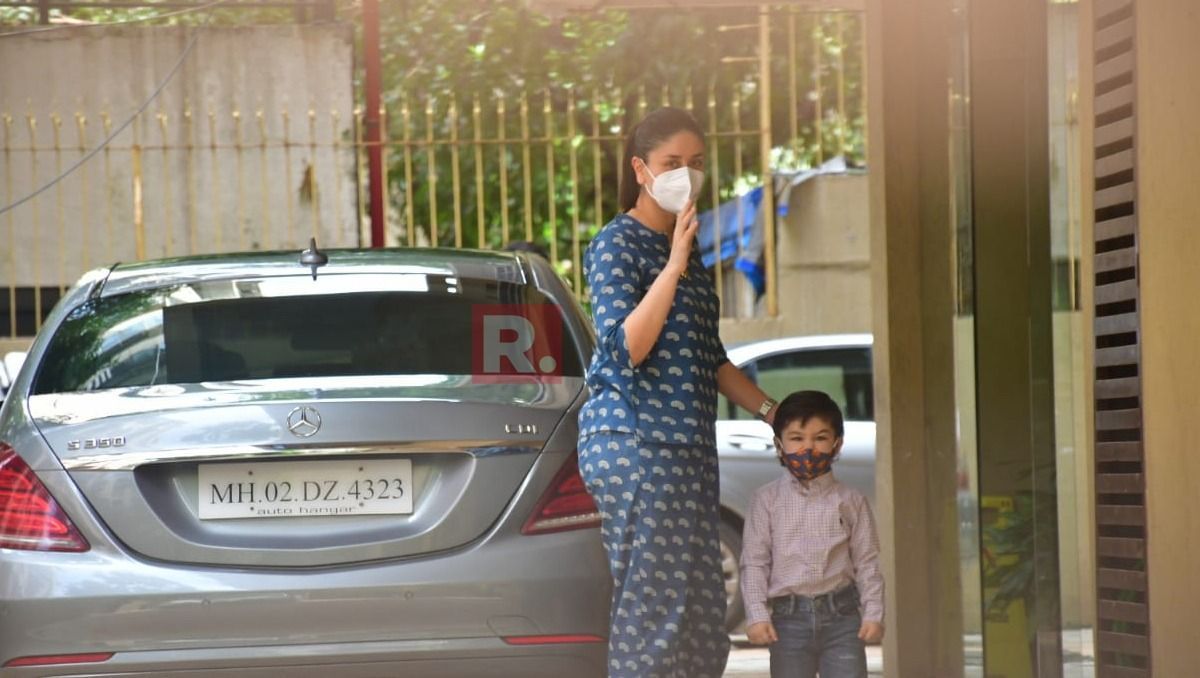