Arjun Kapoor, who is off-work, took to Instagram to reveal his plans for the coming weeks during the Coronavirus lockdown initiated by the government. Read on.

The Government of Maharashtra initiated a state-wide shutdown due to increasing cases of Coronavirus (COVID-19). The authorities have directed complete shutdown of shopping malls, movie theatres, and schools. Meanwhile, following the footsteps of the authority, reports have it that film bodies in India like Federation of Western Indian Cine Employees (FWICE), Indian Film & Television Directors' Association (IFTDA), and Producers Guild of India, reportedly passed a directive putting a hold on shooting of all films, TV shows, and web series from March 19 to March 31, following which, the shooting of many Bollywood movies have been postponed. 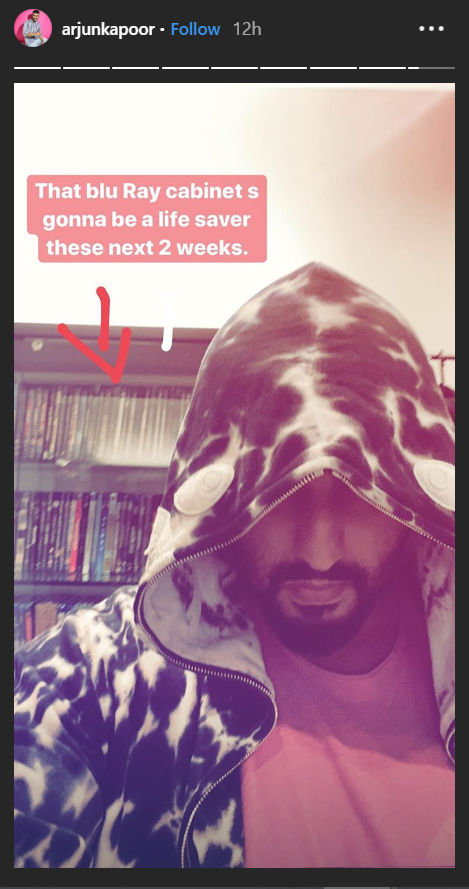 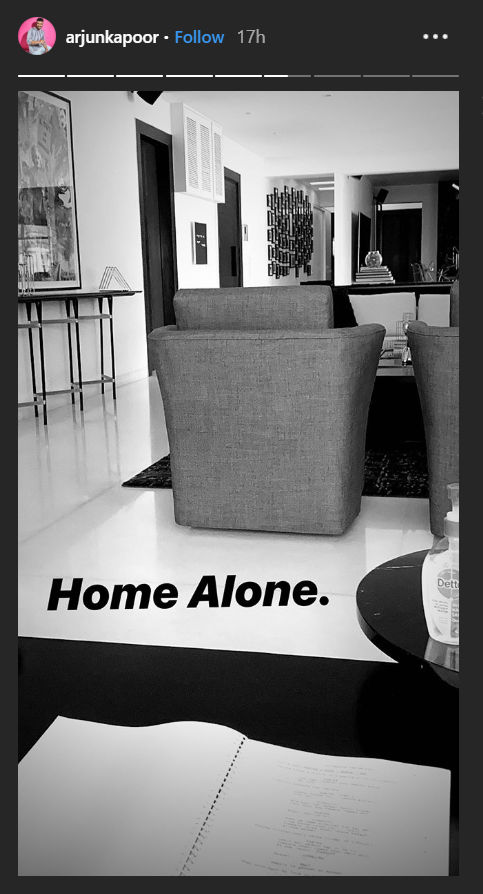 Meanwhile, on the professional front, Arjun Kapoor will next be seen in Dibakar Banerjee's Sandeep Aur Pinky Faraar. The movie, starring Parineeti Chopra and Arjun Kapoor in the lead, was slated to hit the screens on March 20, 2020, however, due to increasing cases of coronavirus, the makers of the film decided to push the release date of the film. Besides the upcomer, Arjun Kapoor has multiple films at different stages of production.

Check out the trailer of Sandeep Aur Pinky Faraar:

PEOPLE HAVE PLEDGED SO FAR
Dilip Kumar goes into complete isolation and quarantine due to Coronavirus outbreak
'Sheer Qorma' director 'heartbroken' as world premiere cancelled due to Coronavirus scare
'The Witcher' by Netflix halts production in the UK after Coronavirus outbreak
Met Gala postponed amid novel Coronavirus outbreak: Metropolitan Museum of Art
Vicky Kaushal will meet his loved ones after lockdown ends, fans wonder if it is Katrina
Ajay Devgn turns 51 today; check out the 'Singham' actor's whopping net worth
Rishi Kapoor appeals for non-violence amid COVID lockdown, says 'We can only win together'
DO NOT MISS
UNITE AND FIGHT CORONA: PM MODI
AIR INDIA SIGNS CONTRACT
MAHARASHTRA COVID-19 TALLY
24-HOUR CURFEW IN MECCA & MEDINA
'9000 MARKAZ CONTACTS TRACED'
FANS EXCITED FOR KOHLI-KP TALK