Arjun Reddy to Singam these are popular South Films, which were remade in Bollywood. Take a look at the list of South remakes in Bollywood

Very often in Bollywood, blockbuster South films are remade to an extent that they are an exact frame to frame copy of the original.  Be it the dialogues, song sequence or climax, everything looks familiar as the original. But sometimes Bollywood directors also opt for certain modifications in the story plot and present it in their own way to the audience. In the past decade, several South movies have been re-made in Bollywood be it Arjun Reddy in the form of Kabir Singh or Singam as Singham. Let's take a look at some popular South films which were remade in Bollywood. 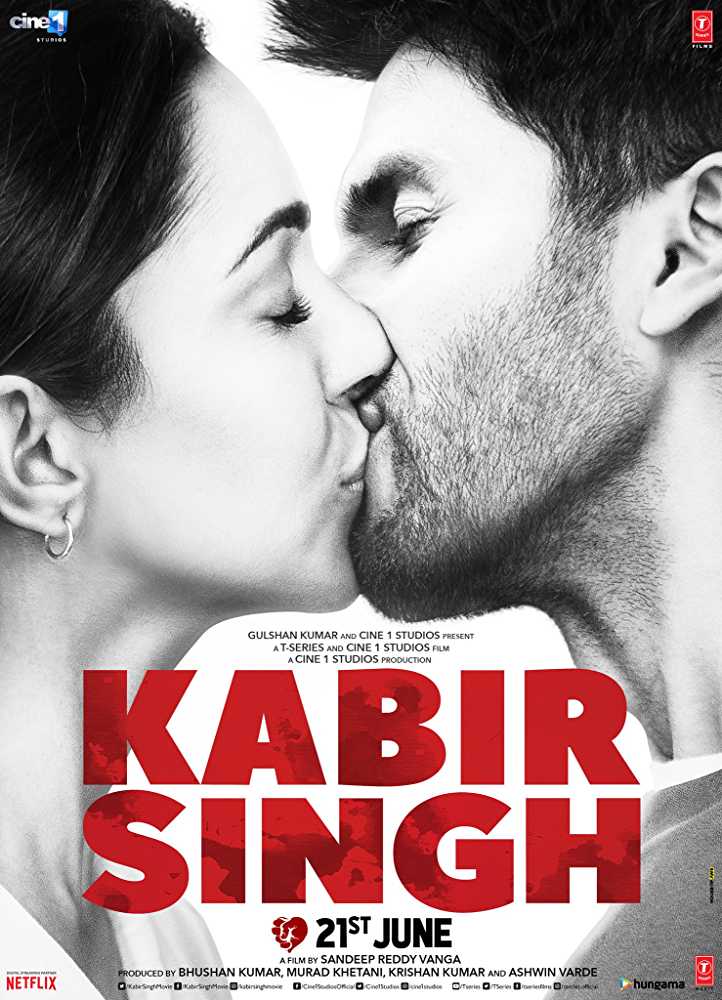 Arjun Reddy starring Vijay Deverakonda and Shalini Pandey is a Telugu film. Directed by Sandeep Reddy Vanga, Arjun Reddy is one of the most successful films ever made in Tollywood. Arjun Reddy is a passionate tale of romance of two doctors who fall in love at the medical institute but due to the girl's family's disapproval, separate. In the Hindi version of Arjun Reddy, Shahid Kapoor and Kiara Advani played the lead roles. This remake of Arjun Reddy is called Kabir Singh. Shahid Kapoor's stellar performance is the highlight of Kabir Singh which made it one of the most commercially successful films of 2019. 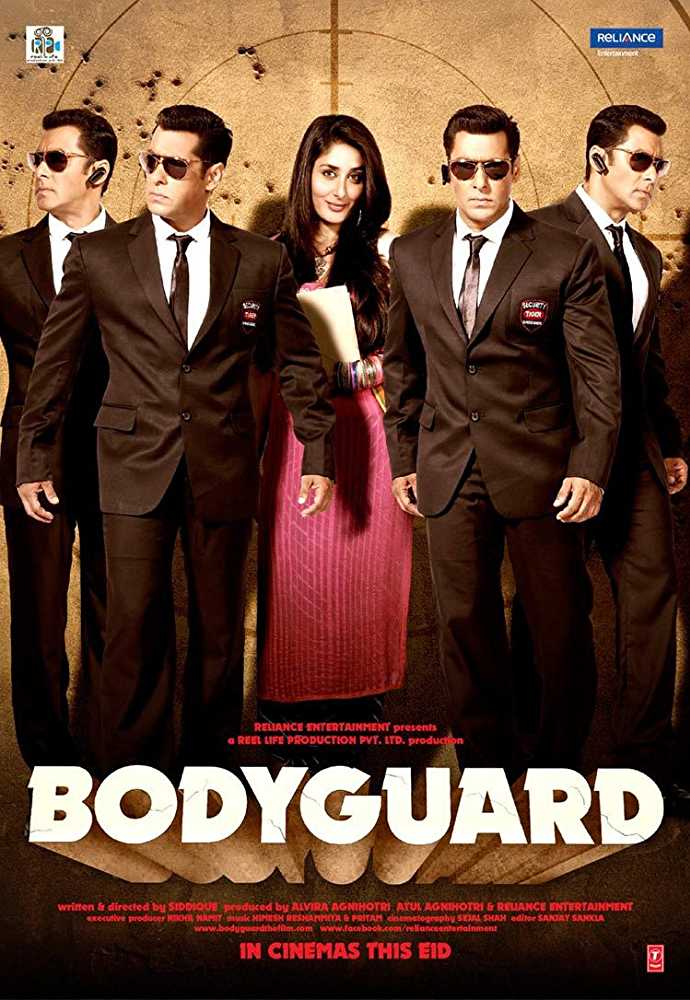 Bodyguard released in 2010 and became one of the highest Malayalam grosser of that year. The story of the film revolves around a wealthy young girl who falls in love with her bodyguard. A Hindi remake of this Malayalam film was released under the same tile, Bodyguard. Salman Khan played the lead in the Hindi version. Kareena Kapoor and Salman's chemistry was highly appreciated by the audience. 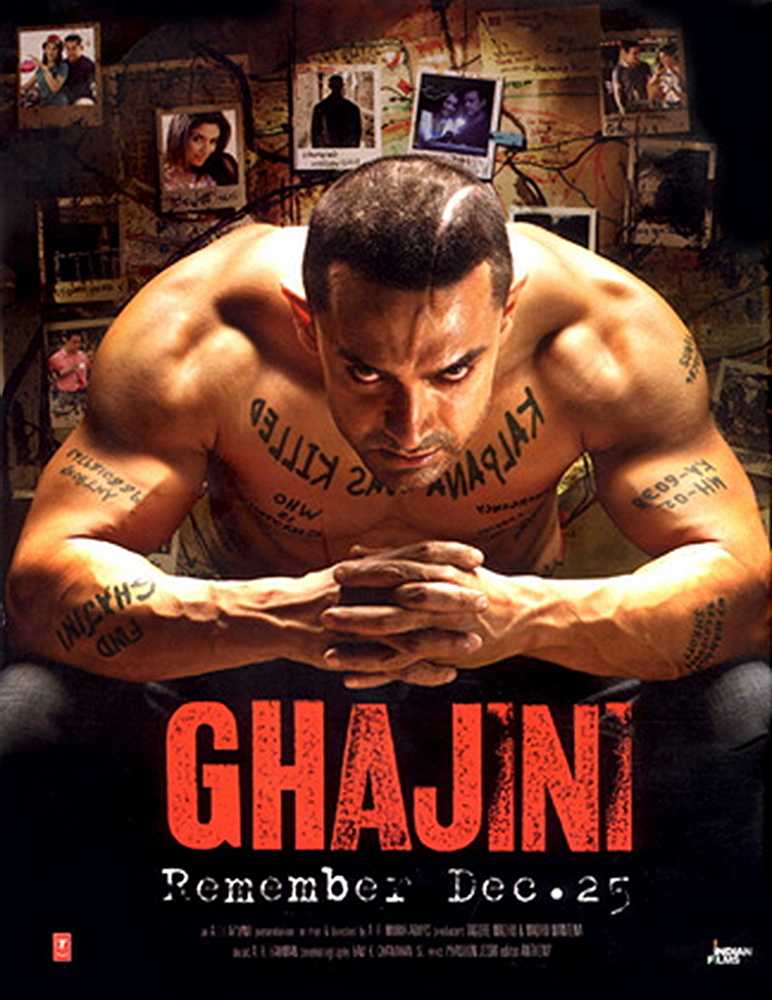 This is another superhit Tamil movie which was remade in Bollywood. In the Hindi remake, actor Aamir Khan played the lead. Asin made her impressive Bollywood debut in 2008 with Ghajini opposite Aamir Khan. It is an interesting fact, that Asin also played the female lead in the original South film Ghajini. Aamir Khan's excellent portrayal of a short-term memory loss patient is the life of the movie. Similar to its original Ghajini, the Hindi version too was a blockbuster film. 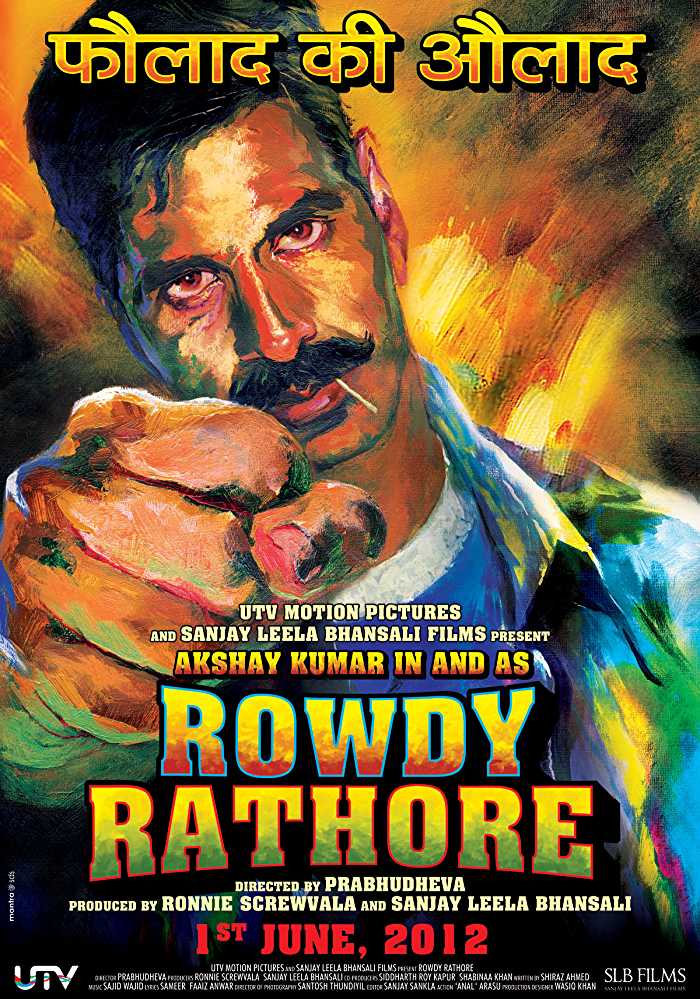 Rowdy Rathore is one of the most successful films of Akshay Kumar's acting career. The superstar played a double role in this movie. His cop-avatar was highly lauded by the audience. From music to dialogues, everything became iconic for Rowdy Rathore. Sonakshi Sinha played the female lead in the film. Rowdy Rathore is the remake of Telugu film Vikramarkudu, which released in 2006. 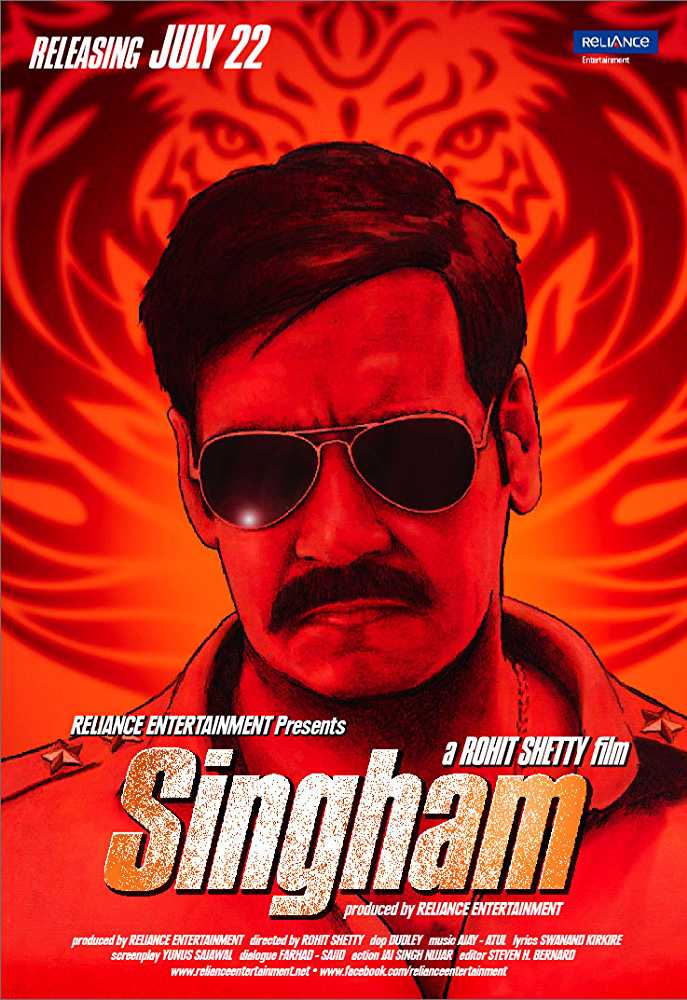 Ajay Devgn and Rohit Shetty's Singham series is amidst the most celebrated film series in Bollywood. It is a lesser-known fact that Singham is actually a remake of Tamil film Singam. Ajay Devgn played a righteous cop in the film. Similar to the original Singam, the Ajay Devgn starrer is an iconic film of the actor.