Singing sensation Armaan Malik, who was quite active on Instagram, suddenly deleted all his posts leaving fans disturbed about his whereabouts and health

Bollywood's famous singer Armaan Malik took to his Instagram on Tuesday midnight and shared a cryptic post that states ‘I Can’t Take it Anymore’ on a black screen. He has deleted all his previously posted pictures and videos. While the singer has not made any official comment about the same, fans in huge numbers have shared concern.

What Happened to Armaan Malik?

Armaan Malik was quite an active member of social media and did not fail to impress fans with his regular whereabouts. Moreover, his photos also received heaps of praises from many. And now his recent post that says, 'I Can’t Take it Anymore' has left fans pondering as to what has happened to the singer. While one said, 'Did you just delete everything? Don't worry too much. Everything sorts itself out with time', another fan said, 'What happened to your Profile bro? What's wrong here'. Check out the post here: 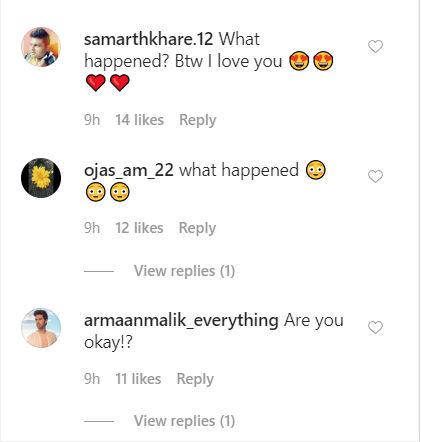 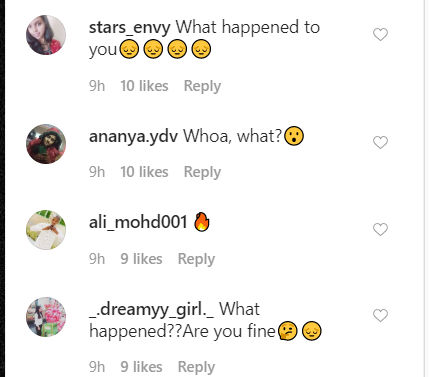 As per reports, there are some speculations saying that the actor's account might also be hacked. Meanwhile, this is not the first time Armaan Malik has shared something like this. In March 2019, When Justin Beiber had tweeted about feeling disconnected and weird, Armaan later tweeted saying, "Just realised that it’s not only me, it’s you and everybody else around us and we all go through some intense stuff on a daily basis which we don’t talk about. Let’s all be strong together."

Also Read | 'I've not been ok for a while now', tweets Armaan Malik responding to fans who have been worried for him, gives them a reassuring message

Just realised that it’s not only me, it’s you and everybody else around us and we all go through some intense stuff on a daily basis which we don’t talk about. Let’s all be strong together 🙌🏼

Also Read | Armaan Malik best songs: A compilation of some of his most beautiful numbers

Meanwhile, Armaan Malik has sung in many different languages including Hindi, Telugu, Tamil, Kannada, Marathi, Bengali etc. Armaan has also sung the title track of the Pakistani film- Jannan. Many of his Bollywood songs have hit a milestone online, making them one of the most-watched videos on YouTube.