Ayushmann Khurrana recently shared a quirky Instagram story for his followers on Instagram which had fans in splits. Read further to know.

Ayushmann Khurrana is known for the variety of roles he does and the interesting topics he chooses for his films as well. The actor has been applauded for his talent and hard work by the critics and fans as well. The theme of his upcoming film Shubh Mangal Zyada Saavdhan is homosexuality.

Ayushmann Khurrana shares a photo of his 'fruitful evening'

The actor is known for posting quirky pictures on Instagram and is followed by millions on the social media platform. He recently was seen sharing many reposts from fan accounts who have appreciated the trailer of his latest film. Amidst this, he shared a rather fruitful and healthy message for his followers. The Vicky Donor actor shared several photos of fruits on his story with quirky captions.

He later ended the streak on a healthy note. Ayushmann is among the few actors in Bollywood who follows a strict diet. He is known to not use any supplements and rather be inclined to healthier and natural alternatives. He also often boasts about his gluten-free body. 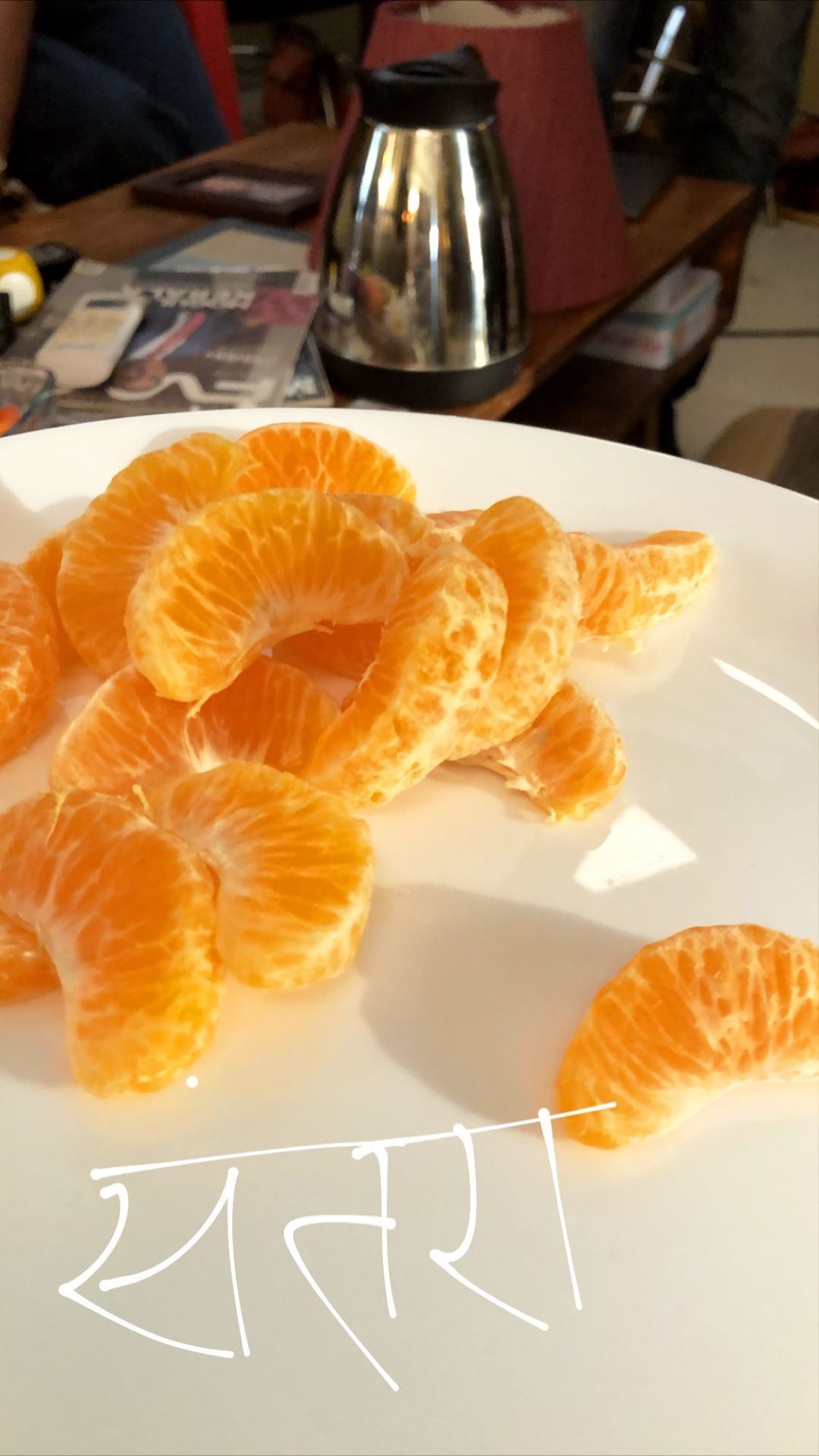 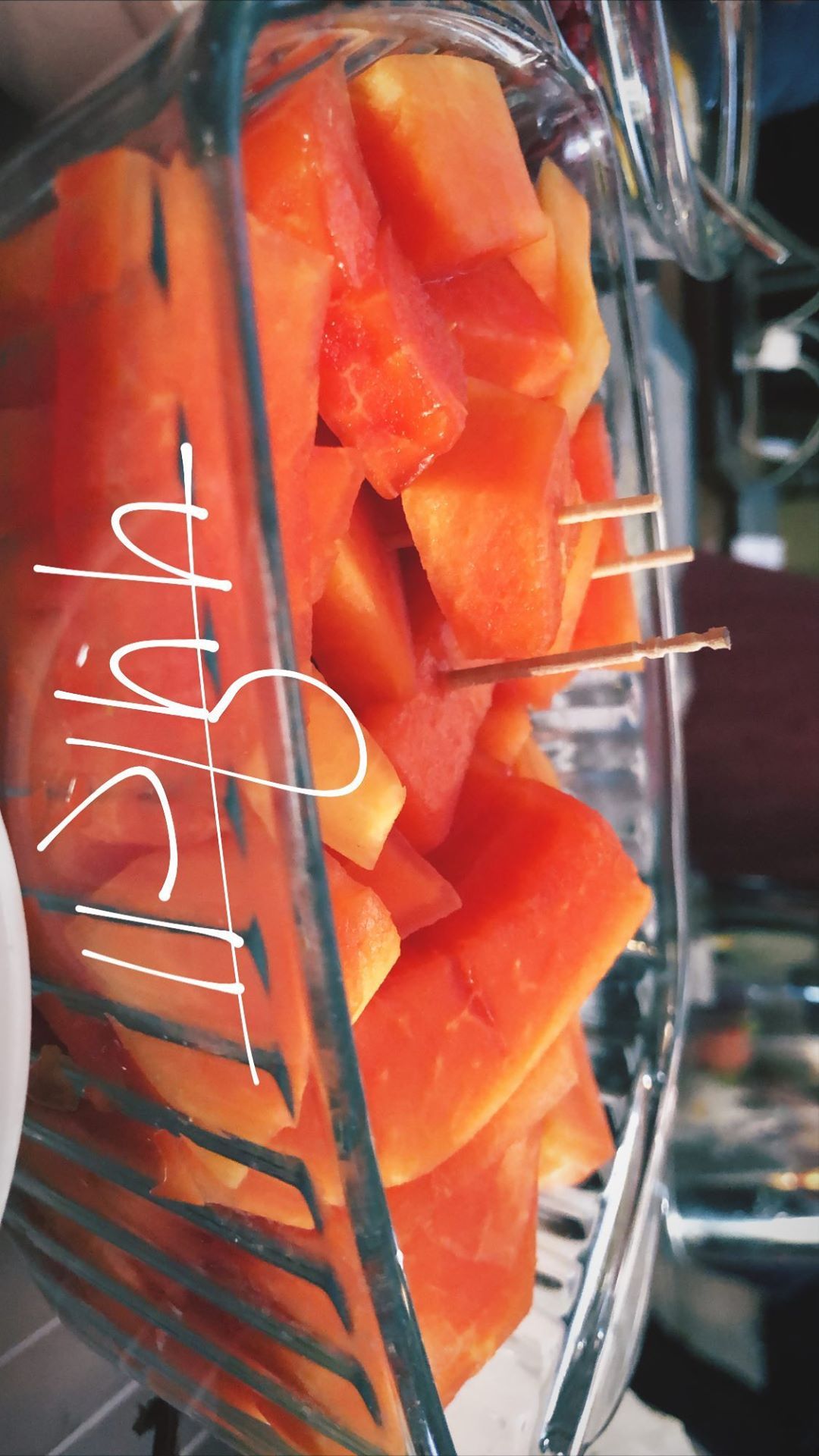 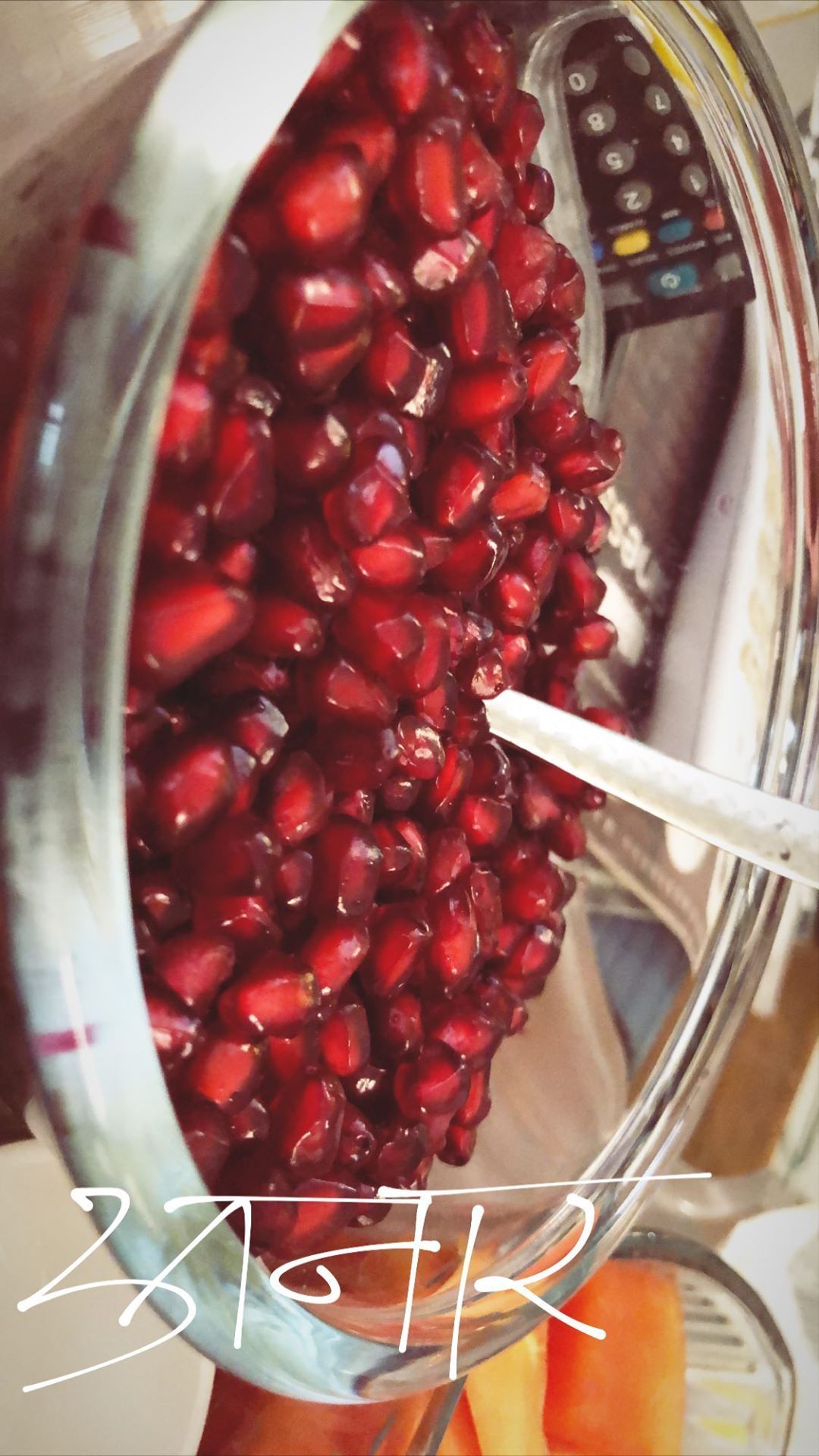 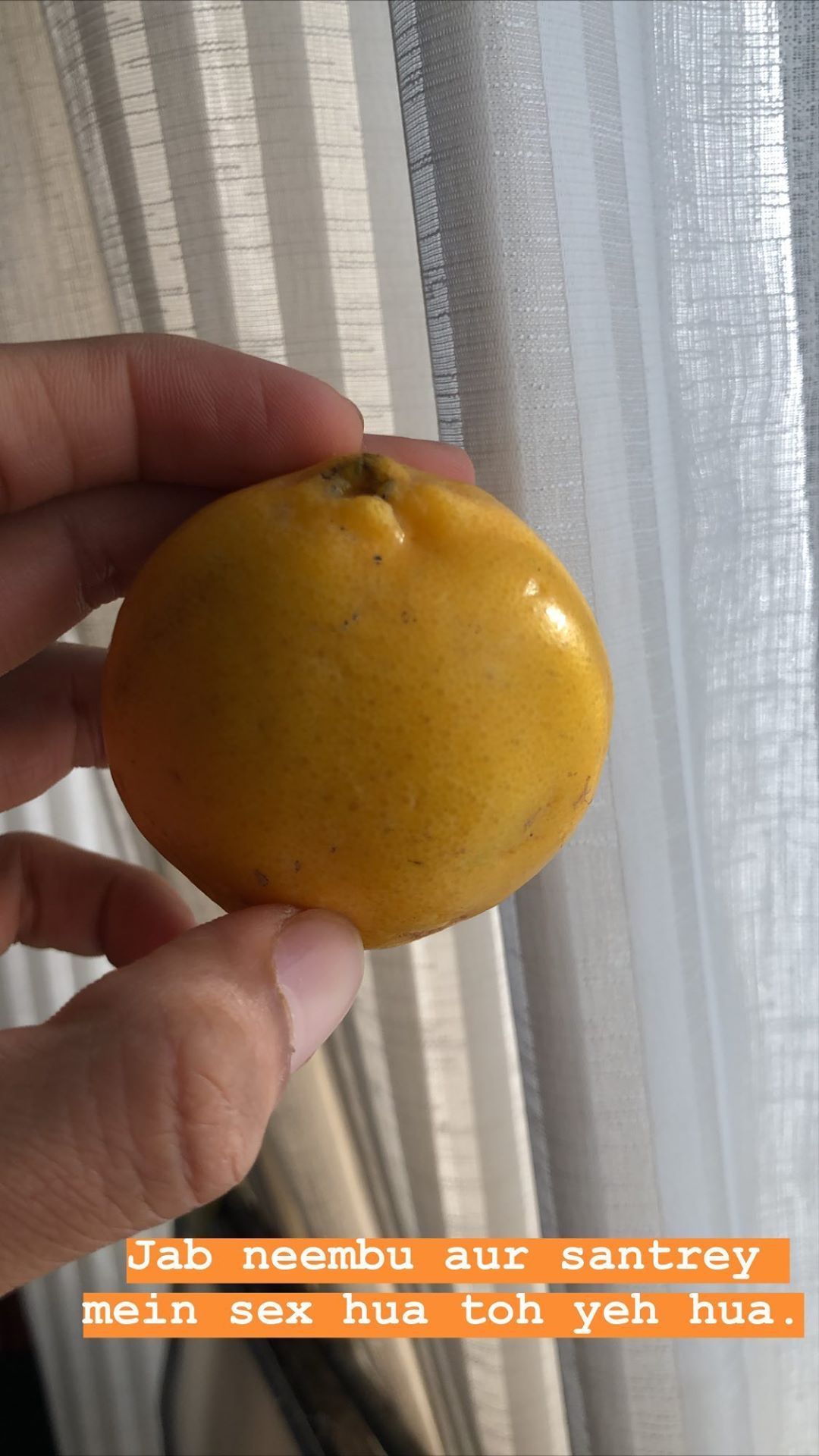 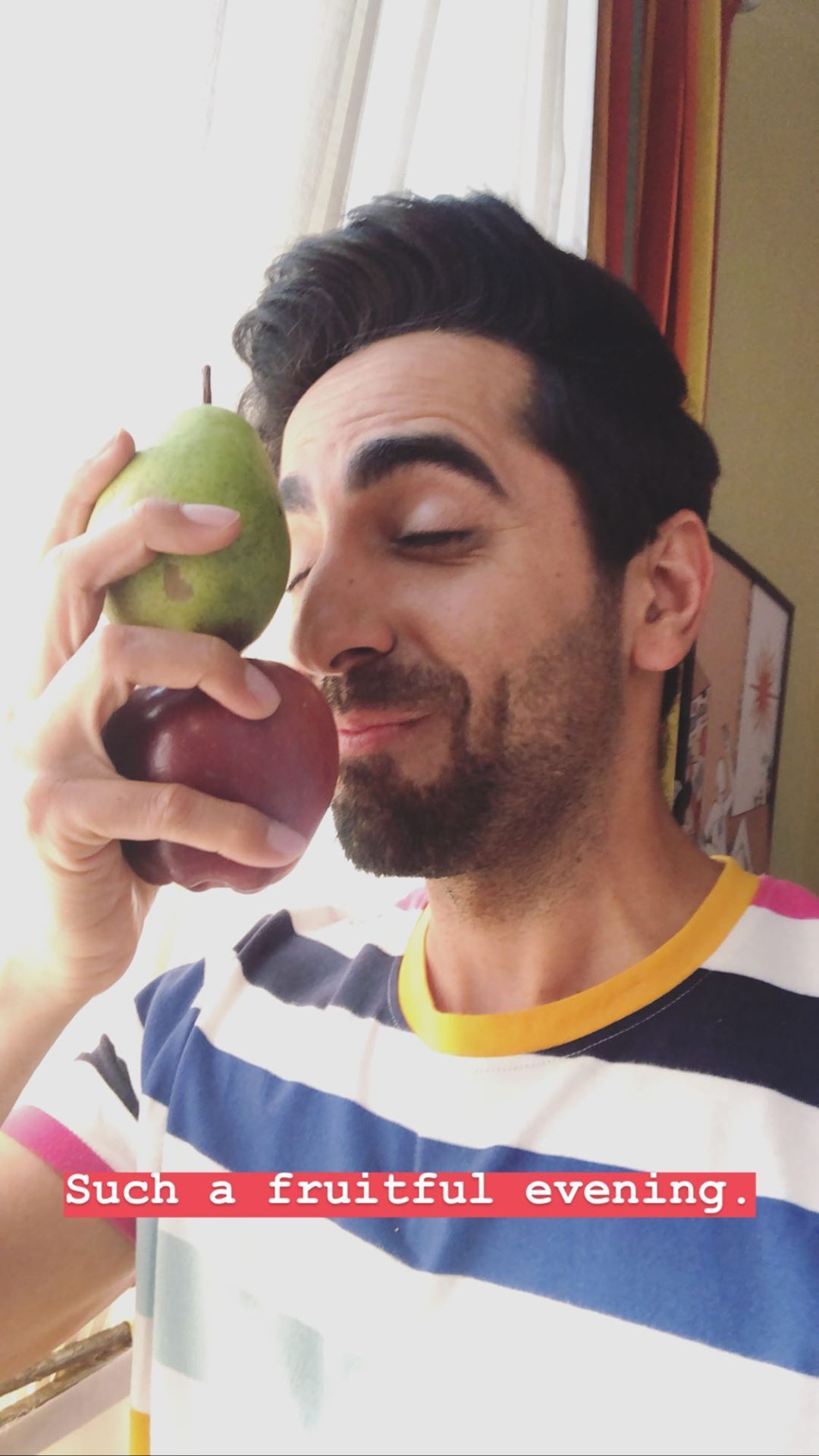 Besides that, Ayushmann is also known for his Shayris and one-liners on Instagram that seems to impress and steal the hearts of his fans. He is also often seen sharing quirky memes. Recently the actor shared a hilarious meme on the type of roles he chooses, using a trendy meme template.

The trailer for Shubh Mangal Zyada Saavdhan came as a surprise and was loved by fans.The trailer has since then crossed over 30 million views on YouTube alone and is rising every hour.