Kalki Koechlin is a popular figure of the entertainment industry and in a short span of time has managed to impress the audience with her performances. Read on.

Born to French parents settled in Pondicherry (Tamil Nadu), Kalki Koechlin imbibes both French and South Indian cultures in her personality. In a short span of time, has won the hearts of movie-goers with impressive performances. In the initial days of her acting career, she made a mark with her unconventional movie choices and impressive performances. After 10 years in the industry and 30 movies later, she is still one of the most adored faces of Bollywood. Here are five movies of Kalki Koechlin that earned her rave reviews.

The movie, starring Kalki Koechlin and Naseeruddin Shah in the lead, narrates the tale of a British woman who is on a search of her estranged father. Directed by Anurag Kashyap, the movie was the talk of the town, especially for Kalki's impactful performance of a masseur. 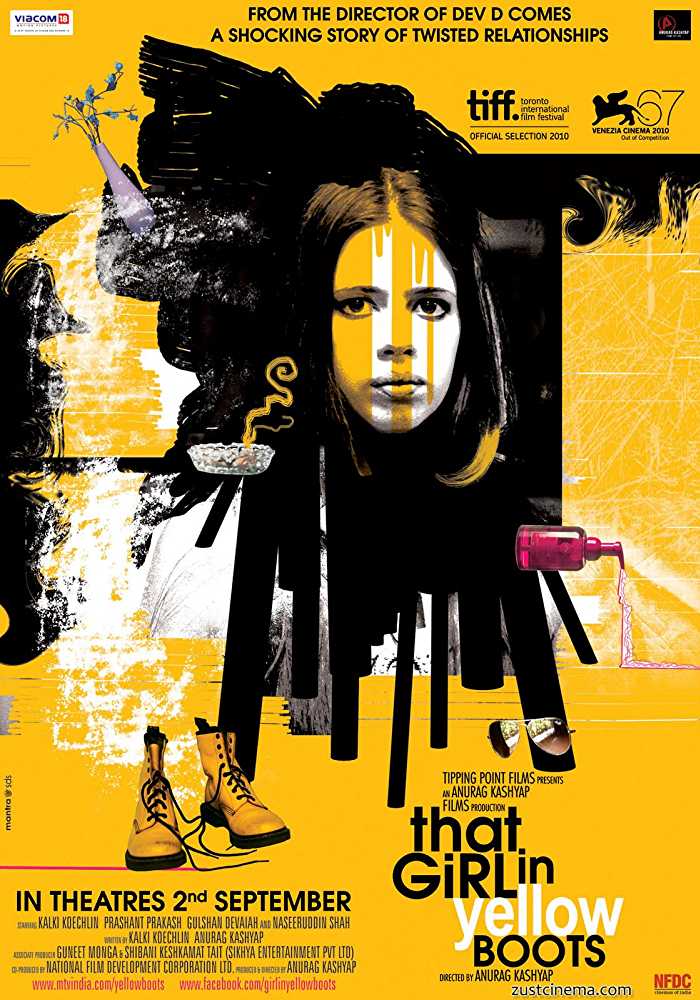 The political-thriller, starring Abhay Deol, Emraan Hashmi and Kalki Koechlin in the lead, presents a grim reality of the Indian political scenario. Directed by Dibakar Banerjee, the movie presented a new side of Kalki Koechlin's personality to the world. She was appreciated for holding her ground in the political-thriller that had some mind-blowing performances from Abhay Deol and Emraan Hashmi as well. Directed by Vishal Bharadwaj, the gritty thriller has an ensemble cast consisting of Emraan Hashmi, Konkana Sen Sharma, Kalki Koechlin, Huma Qureshi, among others. Released in 2013, the movie narrates the tale of a man, who is entrapped by a witch, who plans to use him for her ulterior motives. The thriller was the talk of the town, especially for its grim storyline and mesmerising performances by its lead characters. 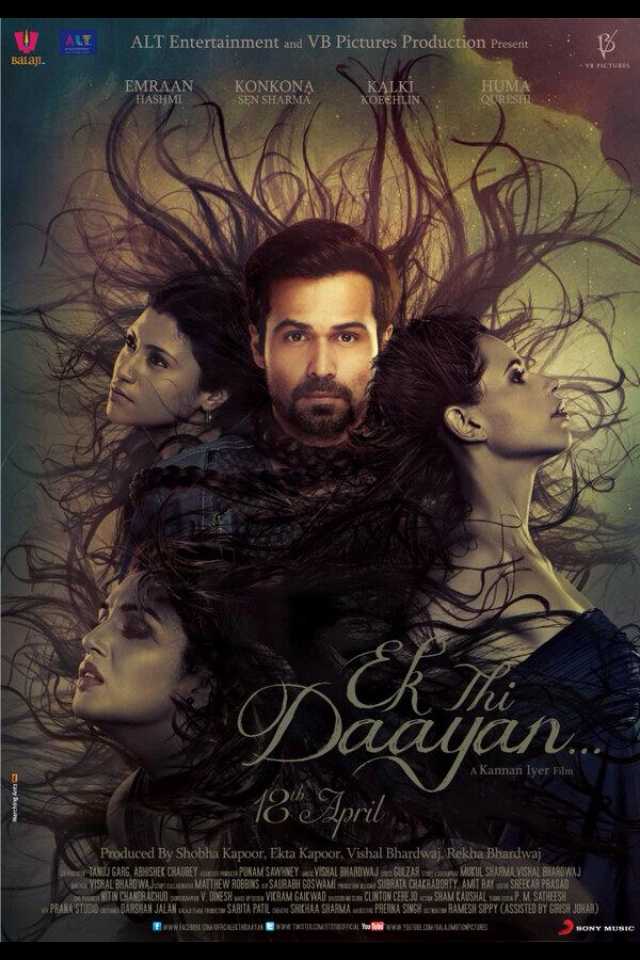 Directed by Shonali Bose, the movie is one of the most appreciated movies of Koechlin. The film, starring Kalki Koechlin and Revathy in the lead, marked the Bollywood debut of Sayani Gupta, who later went on to play a pivotal role in movies like Jolly LLB 2, Article 15, among others. Though the movie was a box office debacle, it earned Koechlin accolades at various International Film festivals. 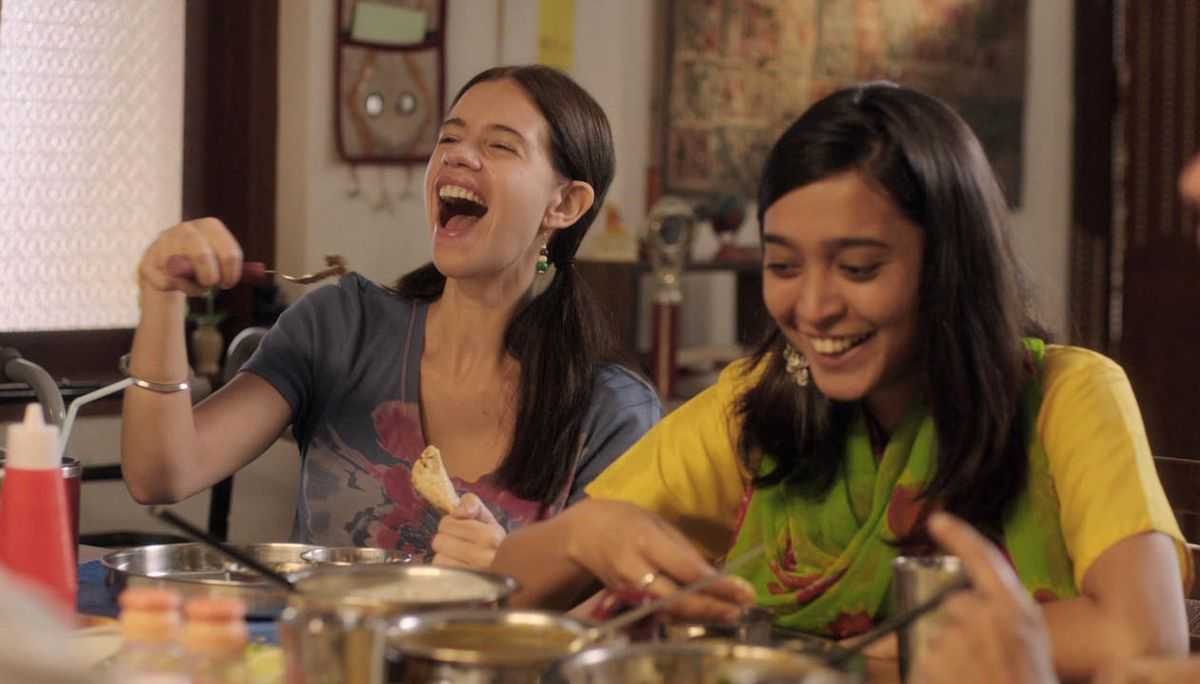 The romantic-comedy, starring Saif Ali Khan, Ileana D' Cruz and Kalki Koechlin in the lead, narrates the tale of a confused writer, who is on a journey to find inspiration for his next novel. Directed by Krishna DK and Raj Nidimoru, the movie failed to garner expected box office collections, but Kalki's performance as a stalker was appreciated by the critics and audience alike. 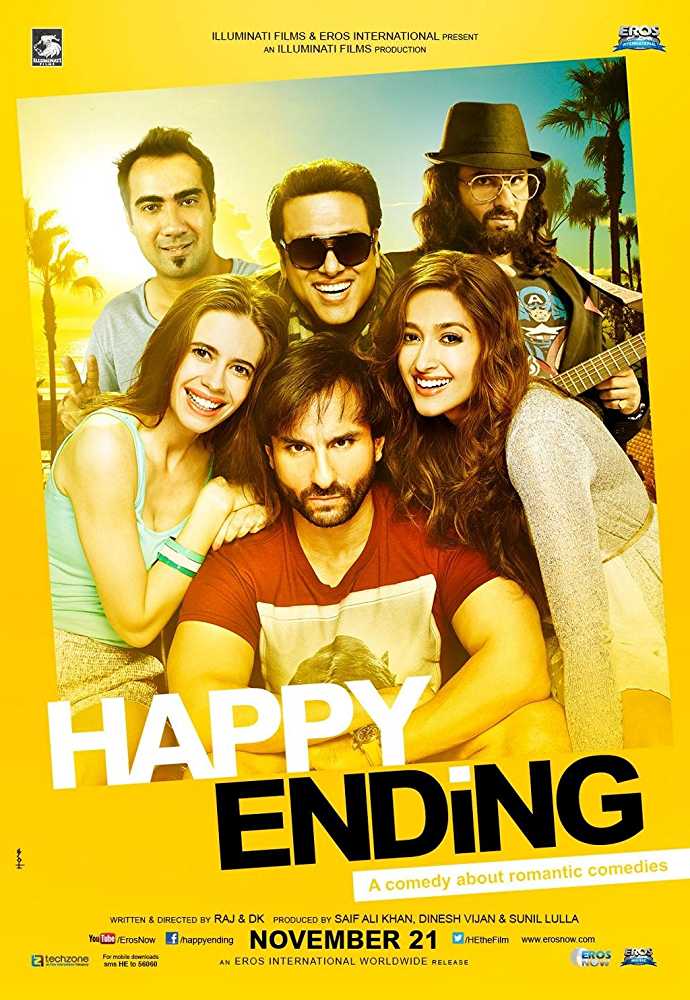