The 2012 romantic comedy 'Cocktail' was a turning point in Deepika Padukone’s career and it gained her further success. Here are a few interesting trivia.

Bollywood actor Deepika Padukone is one of the highest-paid actors of the Indian Film industry. She has won many accolades and is also regarded as one of the most influential people in the world. Deepika Padukone made her Bollywood debut with Om Shanti Om in the year 2007 and since then the diva has come a long way.

The 2012 romantic comedy Cocktail was a turning point in Deepika Padukone’s career and it gained her further success. The movie was helmed by Homi Adajania and jointly produced by Saif Ali Khan and Dinesh Vijan. Along with Deepika Padukone, Cocktail also starred Diana Penty and Said Ali Khan in pivotal roles. Here are a few interesting trivia about the movie Cocktail. 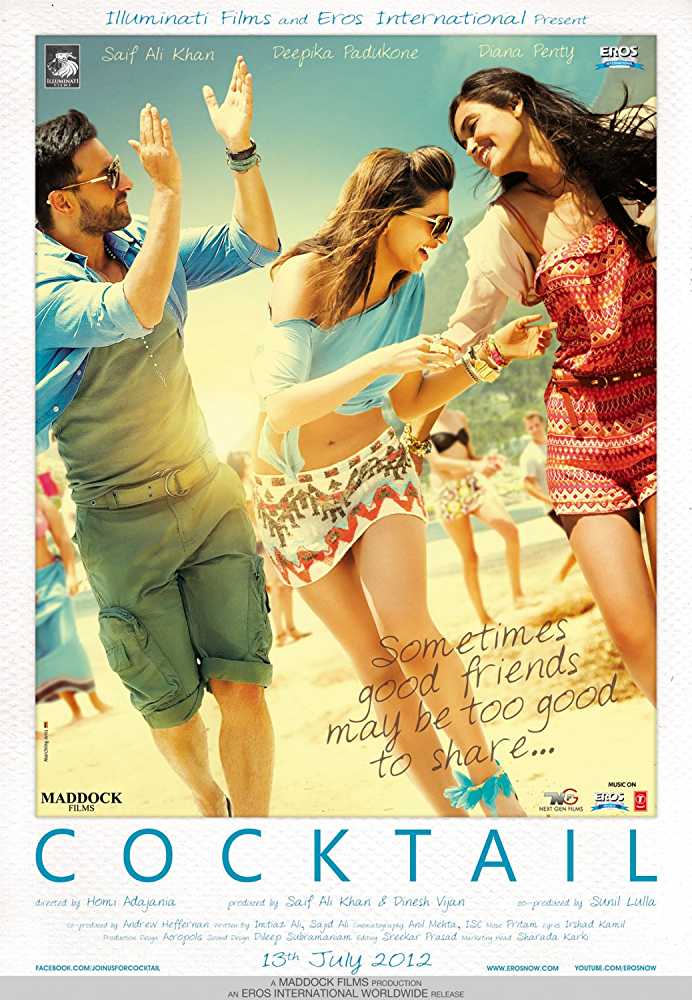