Deepika Padukone who was seen attending Celebrity Manager Rohini Iyer's bash on Saturday night shared a frame with Hrithik Roshan on the occasion. Read below-

Deepika Padukone who was seen attending Celebrity Manager Rohini Iyer's bash on Saturday night shared a frame with Hrithik Roshan on the occasion. Along with other celebrities, the duo was seen striking a pose for the camera, all in smiles. Once the picture surfaced on the internet, it soon went viral as netizens asked a very important question. Most of them enquired when they would see the Padmaavat actress and Roshan share screen space together. Take a look at the picture below-

Deepika shares a frame with Hrithik: 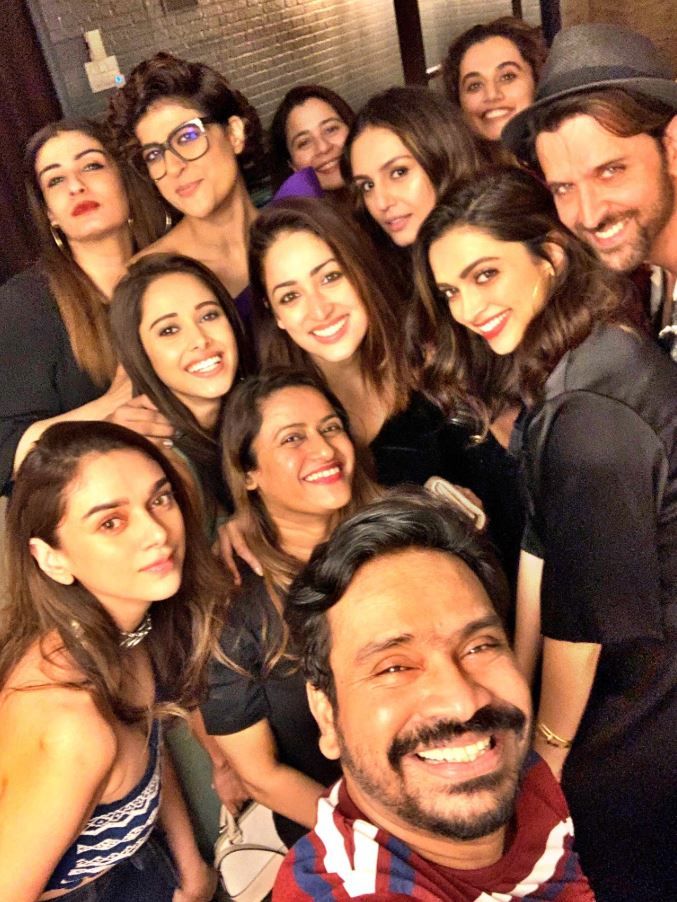 Previously, Deepika Padukone watched Hrithik Roshan's latest film, War and stated that he looks nothing short of Death by Chocolate from Corner House. For those unaware, Corner house is a rather popular eatery in Bangalore, Karnataka

@iHrithik in WAR is like Death by Chocolate from Corner House!🤤...Just Saying...

Just an evening back, Deepika Padukone and her husband Ranveer Singh were papped at the U2 concert. The concert in Mumbai is reportedly the last stop for U2 as a part of their international tour this year. Ranveer Singh took to his Instagram stories to share his excitement on his way to the U2 concert as he can be seen grooving to the band's chartbuster song 'Vertigo'. 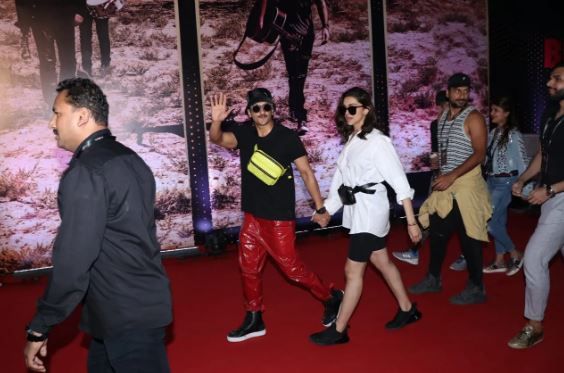 Currently, Deepika has been riled up amidst the promotions of her upcoming film Chhapaak. The film is based on the story of Laxmi Agarwal who was an acid attack survivor. The film will see Deepika playing the role of Malti who fights against the system to ban the unregulated sale of acid. Vikrant Massey will be seen playing her love interest in the film.

Deepika Padukone is one of the most in-demand actors of Bollywood, having bagged several Best Actor awards for her films like Padmaavat, Piku, and Ram Leela. She made a grand debut opposite Bollywood’s king, Shah Rukh Khan, in Om Shanti Om, for which she received awards for best female debutant that year.