Kartik Aaryan shed light on being pitted against his contemporaries like Varun Dhawan, Vicky Kaushal, noting that he instead draws inspiration from them. 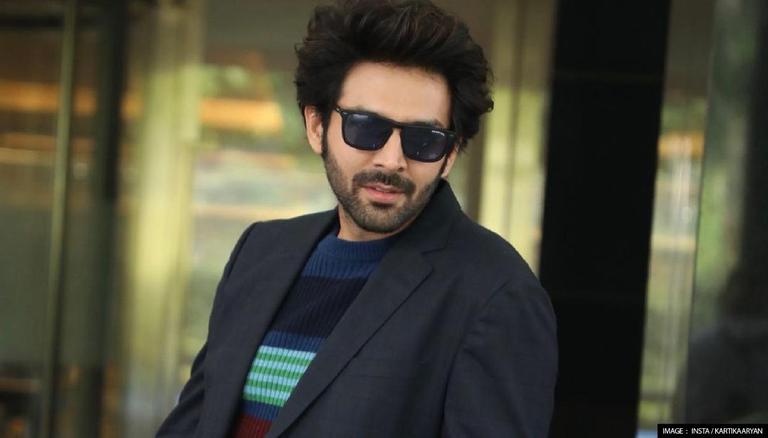 
Kartik Aaryan has shed his 'lover boy' image after he donned the role of a journalist in his recently released Netflix venture Dhamaka. The action-thriller has garnered positive reviews from critics and audiences alike, with many netizens deeming it a 'sure-shot blockbuster'. The actor, who just forayed into the OTT space with Dhamaka, recently expressed his excitement about working at a time when such wide diversity of content is being picked up by filmmakers.

In a conversation with RJ Siddharth Kannan, Kartik also shed light on the constant comparison drawn between him and his contemporaries like Vicky Kaushal, Varun Dhawan and Tiger Shroff. He mentioned that rather than keeping tabs on them or feeling 'threatened or competitive', he draws inspiration from the aforementioned actors' trailblazing work.

While responding in Hindi, the Pyaar Ka Punchnama actor noted that not only does he watch all of the films by his contemporaries, but also speaks to them honestly. Dismissing the notion of a constant cutthroat completion between actors, he referred to a recent interview wherein Ranbir Kapoor was talking about working with Ranveer Singh in a multi starrer.

He further quipped that although people constantly pit stars against each other, it doesn't really matter. Aaryan noted that he appreciates good performances, be it acting or dancing. He cited Tiger Shroff's example, who, he mentioned is 'so good at action' while also hailing Ranbir and Ranveer both for how they enact certain scenes.

Kartik added that he feels inspired to prove his mettle after watching his fellow artists, noting that he dreams of being mentioned in the same breath as them. He concluded by expressing gratitude for be performing 'in this day and age'.

Helmed by Ram Madhvani, the film follows the journey of a news anchor, Arjun Pathak, whose life turns upside down after a terrorist calls him informing about a bomb threat. The anchor then tries to stop the series of fatal events, as chaos and terror ensue. Arjun takes on his professional responsibility while also dealing with a personal crisis, his wife's life being in danger. The movie started premiering on Netflix on November 19, 2021.