Diljit Dosanjh and many more talented Punjabi pop stars have made their foray into Bollywood. Read on to know more details about such celebs.

Many actors from the Punjabi film industry made their foray into Bollywood. These talented celebrities have left their mark on the industry. Here are the few Punjabi stars who became popular for their work in Bollywood. Read on to know more details about the story:

Also Read: Kylie Jenner Shakes A Leg To A Classic Punjabi Song, The Video Will Make You Go Wow

He is one star who rose to fame quite quickly. He made his debut in Bollywood with Udta Punjab. The Punjabi star played a cop in the movie who changed from a corrupt officer to a good one and fought against a drug racket that was spread in his state. After Udta Punjab, Diljit did Phillauri, Welcome To New York and Good Newwz. 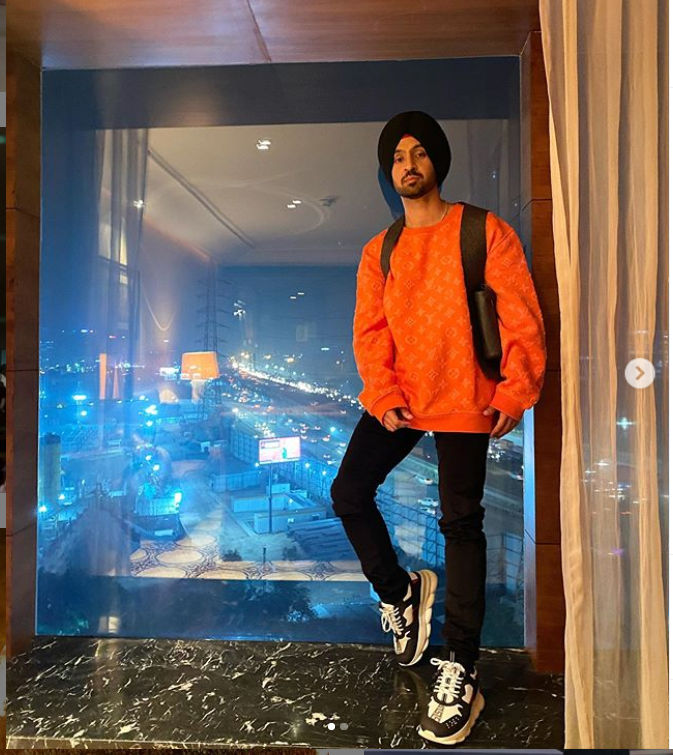 Also Read: Best Of 2019: Romantic Punjabi Songs That Were Loved By Listeners

Subedar Joginder Singh, famously known as Gippy Grewal, is known as a multi-talented star. Apart from singing and acting, he has also helmed the film Ardaas in 2016. Besides this, Gippy also tried his hand in Bollywood. His debut in Bollywood was with Second Hand Husband which was directed by Smeep Kang. The movie was a romantic comedy and was highly appreciated for Gippy Grewal’s amazing comic timing. After a rom-com, Gippy took a serious Hindi drama and signed Ranjit Tiwari’s Lucknow Central.

The Punjabi singer-actor made his entry in Bollywood with his debut feature in the rom-com Happy Phirr Bhag Jayegi. The movie is a sequel to 2016 hit Happy Bhag Jayegi, starring Abhay Deol, Diana Penty, Ali Fazal, Jimmy Sheirgill and Momal Sheikh. Jassie took to his social media account to share the news of his first Bollywood movie. 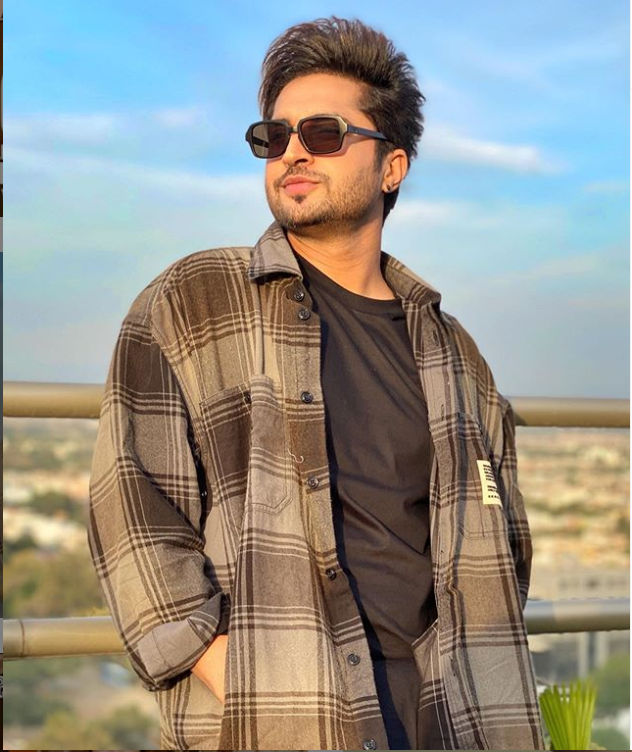 Surveen Chawla entered Bollywood via a cameo in the 2011-released Hum Tum Shabana. She made a full-fledged appearance on the screen in the film, Ugly, directed by Anurag Kashyap. The talented Punjabi star rose to fame in Bollywood with Hate Story 2. Another Surveen’s movie that became quite popular was Parched, one of the highly appreciated offbeat Bollywood movies of recent times.