Disha Patani accompanied Tiger Shroff for his celebrity football charity game. Shroff a few hours later injured his leg and Disha rushed to be by his side

Disha Patani on Sunday accompanied Tiger Shroff for his celebrity football charity game. Shroff, a few hours later injured his leg. Rumoured girlfriend Disha immediately rushed to be by his side when the doctor was attending to Tiger's injured leg.

In the pictures shared by Viral Bhayani, Disha is seen sitting next to him while Tiger laid on a stretcher. According to the reports, it was a minor injury and was treated immediately.

Tiger Shroff and Disha Patani have been spotted together for meals at the restaurants, holidays together, and at family together but the couple hasn't confirmed their relationship to date. 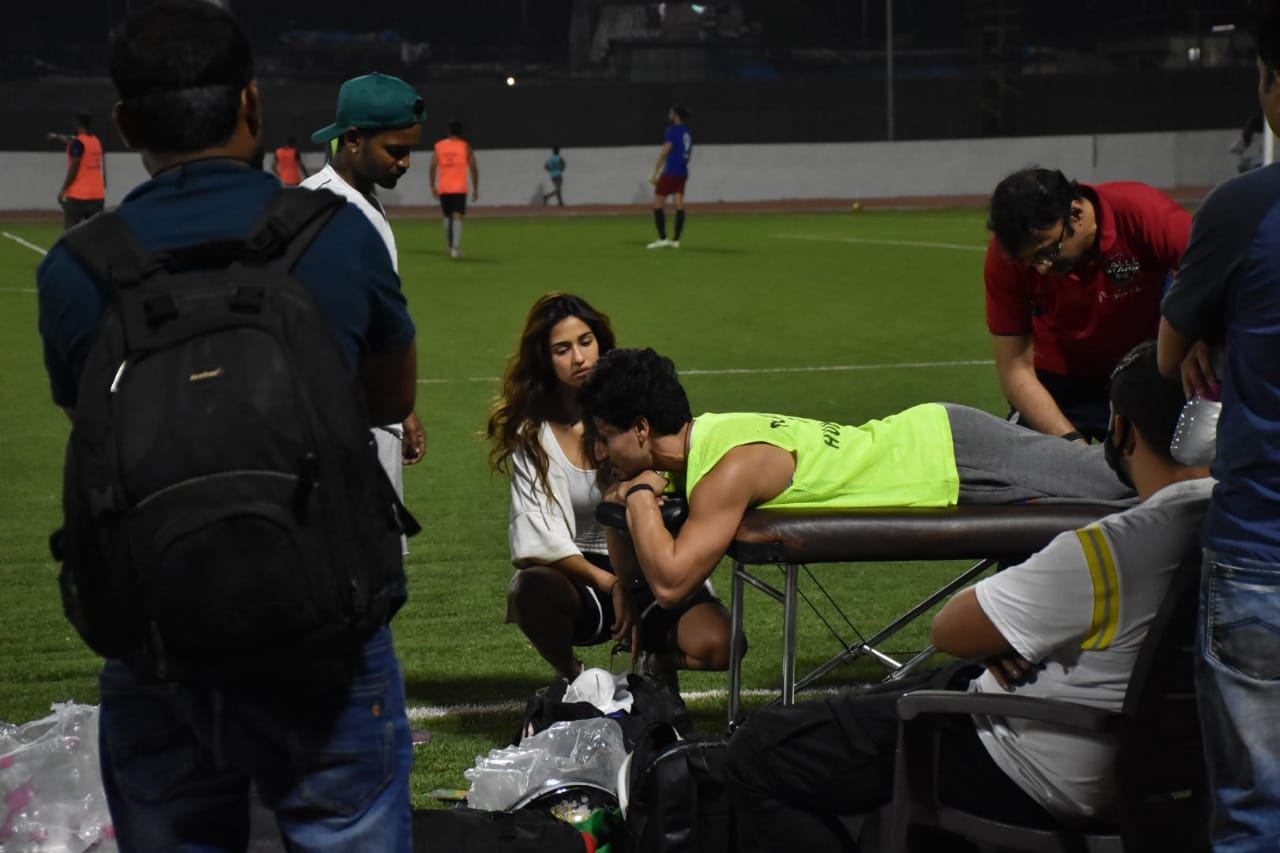 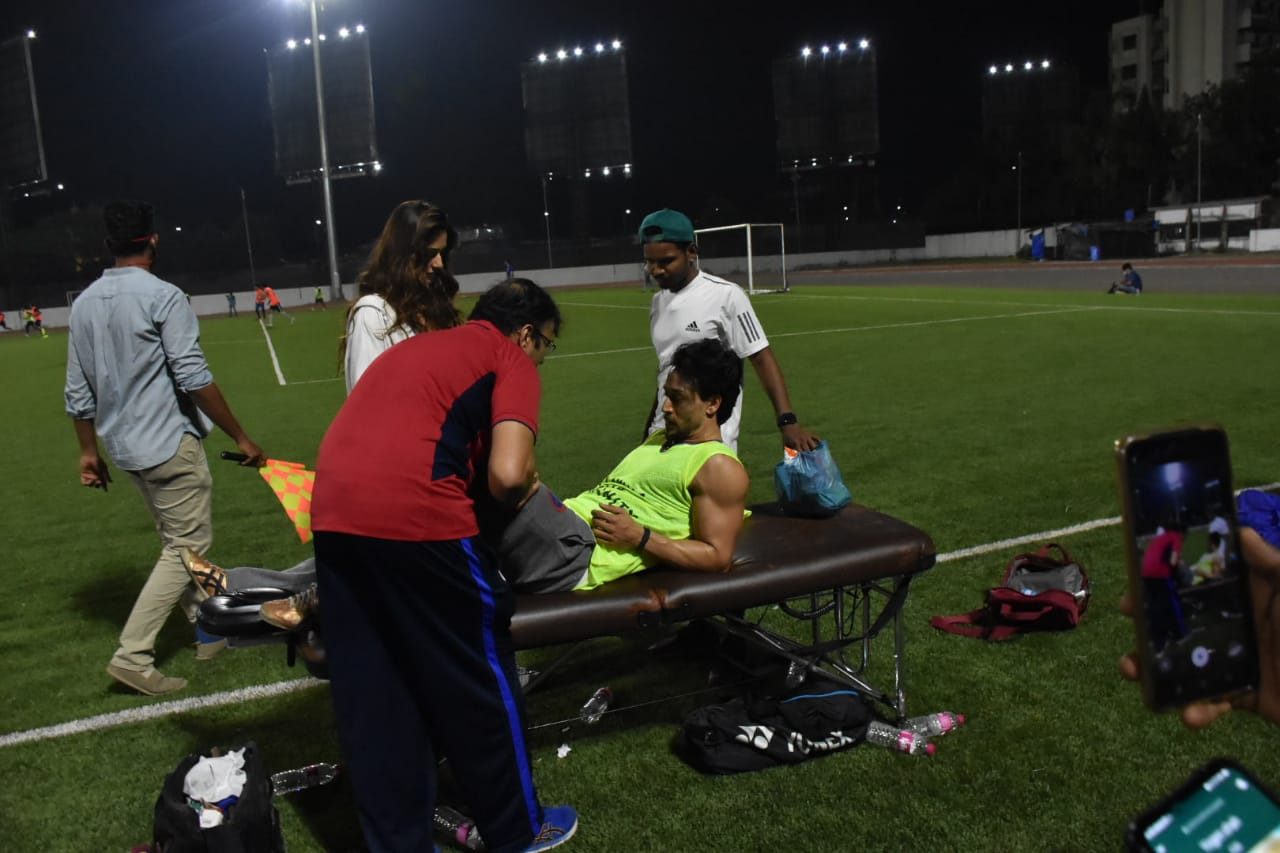 Tiger Shroff was last seen in the film Baaghi 3, in which he played the role of Ronnie. He was seen with actors Riteish Deshmukh, Shraddha Kapoor and Ankita Lokhande in the lead roles. As mentioned in his Instagram story, during the QA round, Tiger Shroff is currently prepping for his role in his upcoming movie Heropanti 2, a sequel to his debut movie.

Tiger took to his social media handle on November 5, 2020, as he shared the teaser of his upcoming movie Ganapath. The teaser also disclosed that the movie is to release in 2022, and his voiceover explains that it will be another action-packed performance by the actor.

Disha Patani, meanwhile, had one film that released last year, Malang. The movie was directed by Mohit Suri and she was paired opposite Aditya Roy Kapur. Malang was a romantic-action thriller, and the chemistry of the leads, and music was appreciated. The film was a success at the box office, going on to earn over Rs 50 crore at the box office.

Disha now has multiple films in her kitty. She will next feature in Radhe: Your Most Wanted Bhai, where she is paired opposite Salman Khan.

She is also reuniting with her Malang director Mohit Suri on the sequel of the Sidharth Malhotra-Shraddha Kapoor starrer Ek Villain. The movie is set to star John Abraham, Tara Sutaria, and Arjun Kapoor as well. She is also collaborating with Ekta Kapoor for a film titled KTina.