Ekta Kapoo held a Diwali bash that brought the stars of the entertainment industry together. Mouni Roy, Hina Khan, Karishma Tanna, among others dazzled

The last few months has been hard for India with COVID-19 and the lockdown, but the nation is slowly returning to normalcy with the ease of restrictions. The film industry, that had also witnessed a rare ‘break’, is also back to life and after the resumption of shooting, theatres, even celebratory events are now being held. This was seen with Ekta Kapoor throwing a Diwali party, attended by the stars of the entertainment industry on Thursday.

While the women dazzled in lehengas, sarees and traditional dresses, the men also kept the style game on point in kurtas. 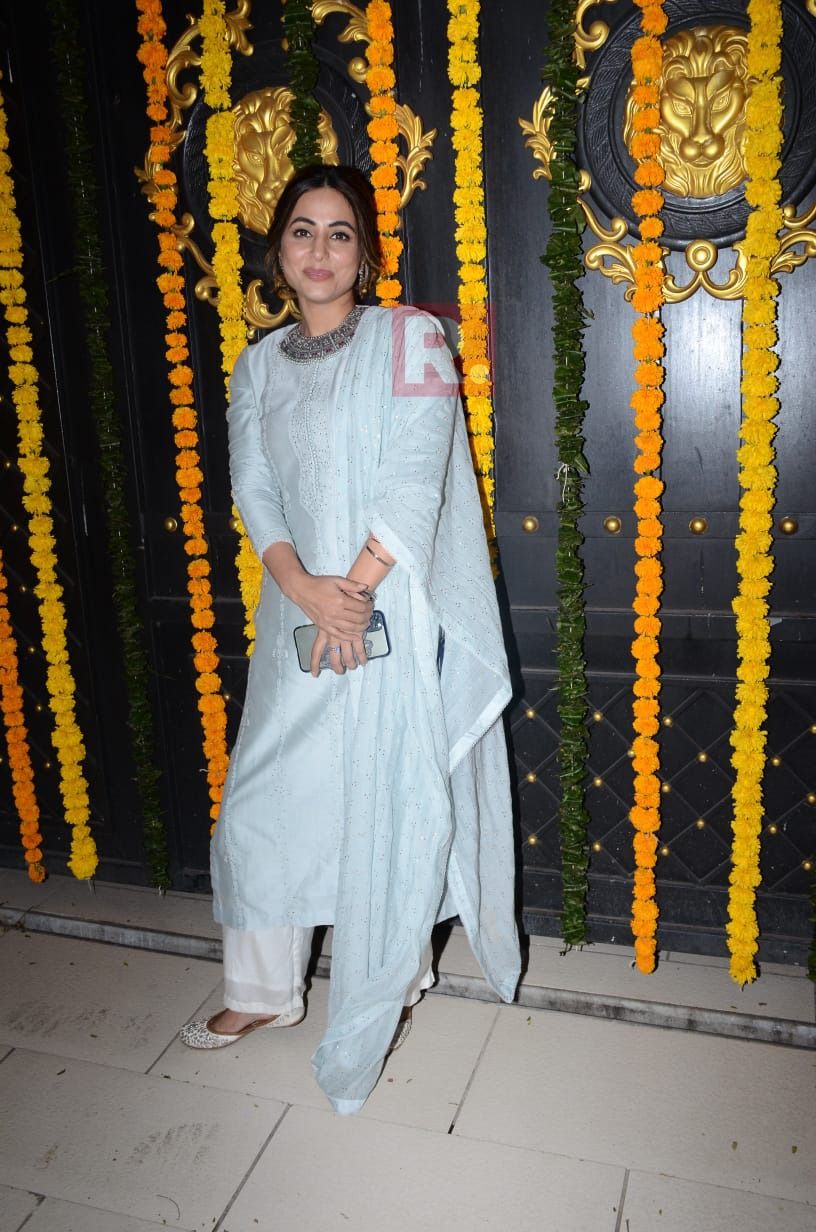 Hina Khan kept it breezy in a light-coloured traditional attire. 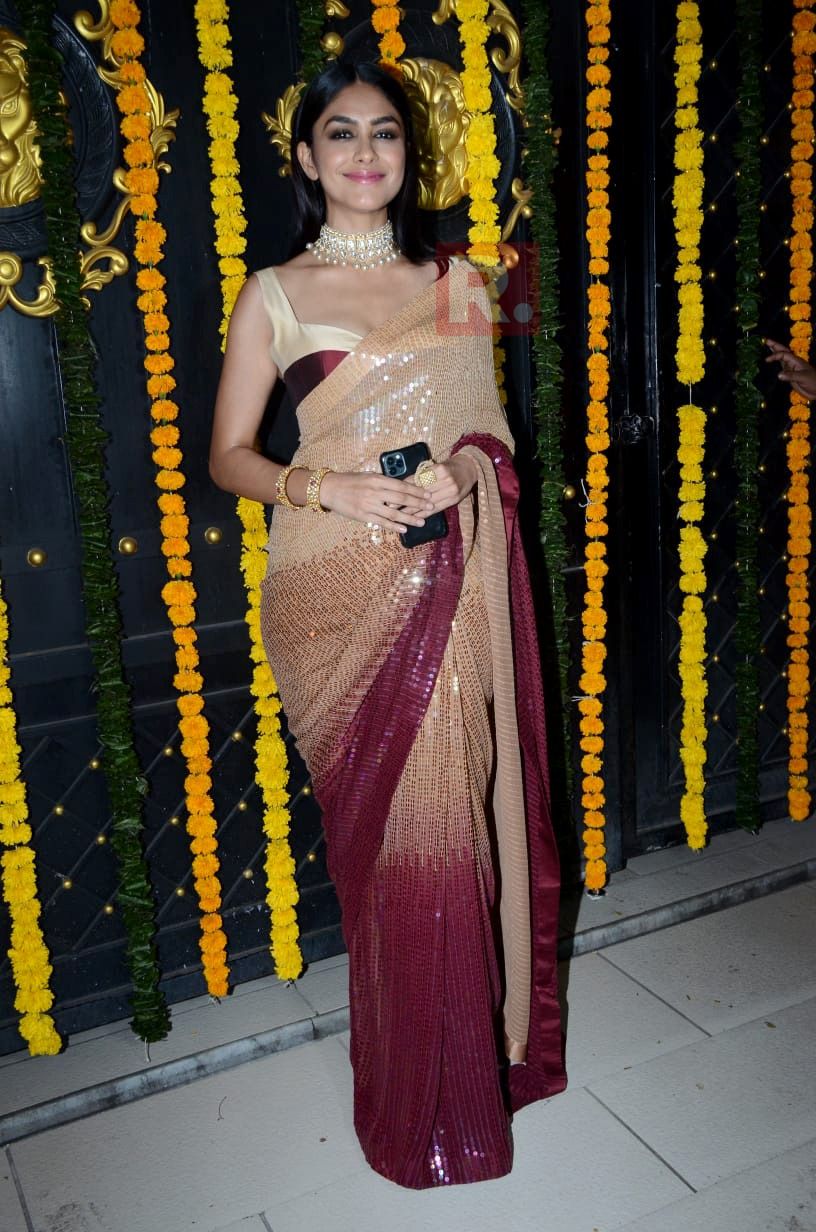 Mrunal Thakur was all smiles in a stunning saree. 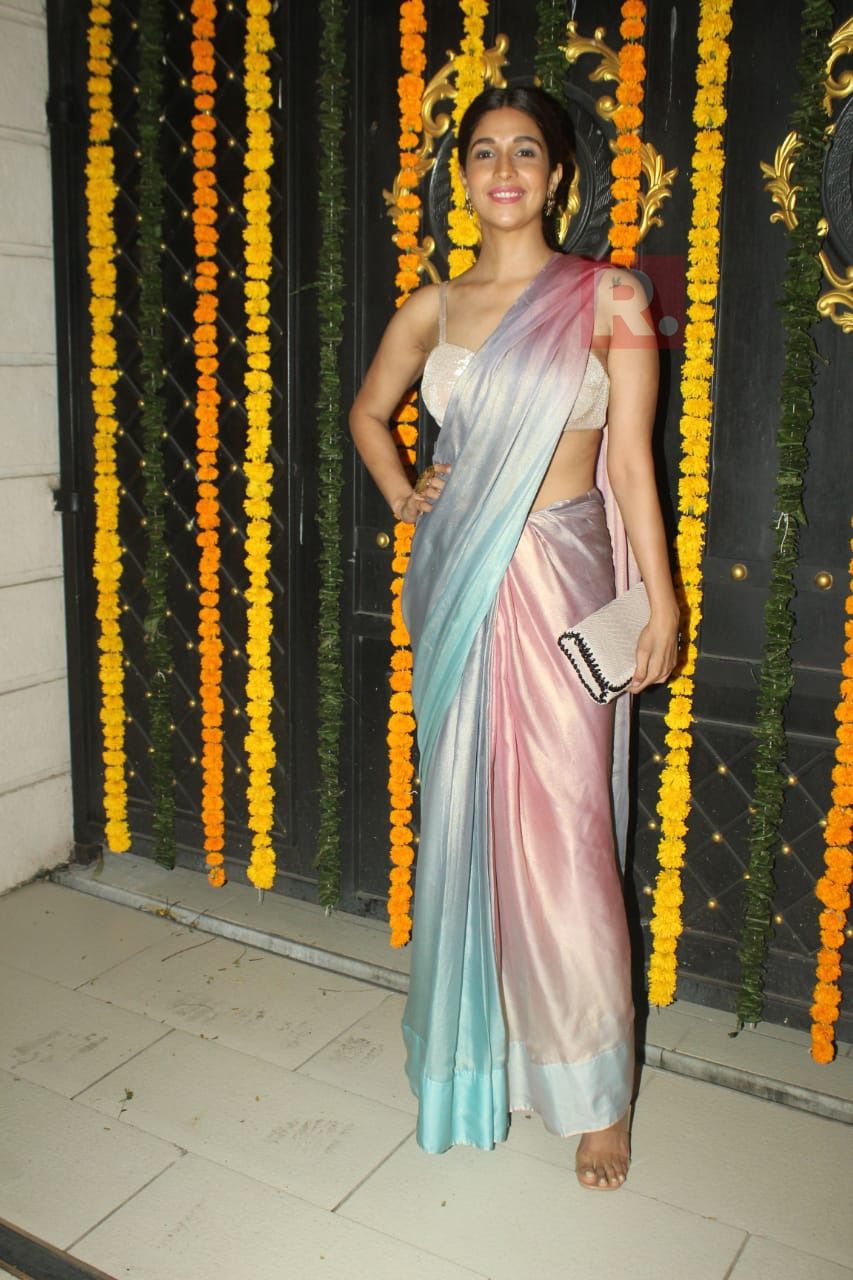 Harleen Sethi too made a statement in a multi-couloured saree. 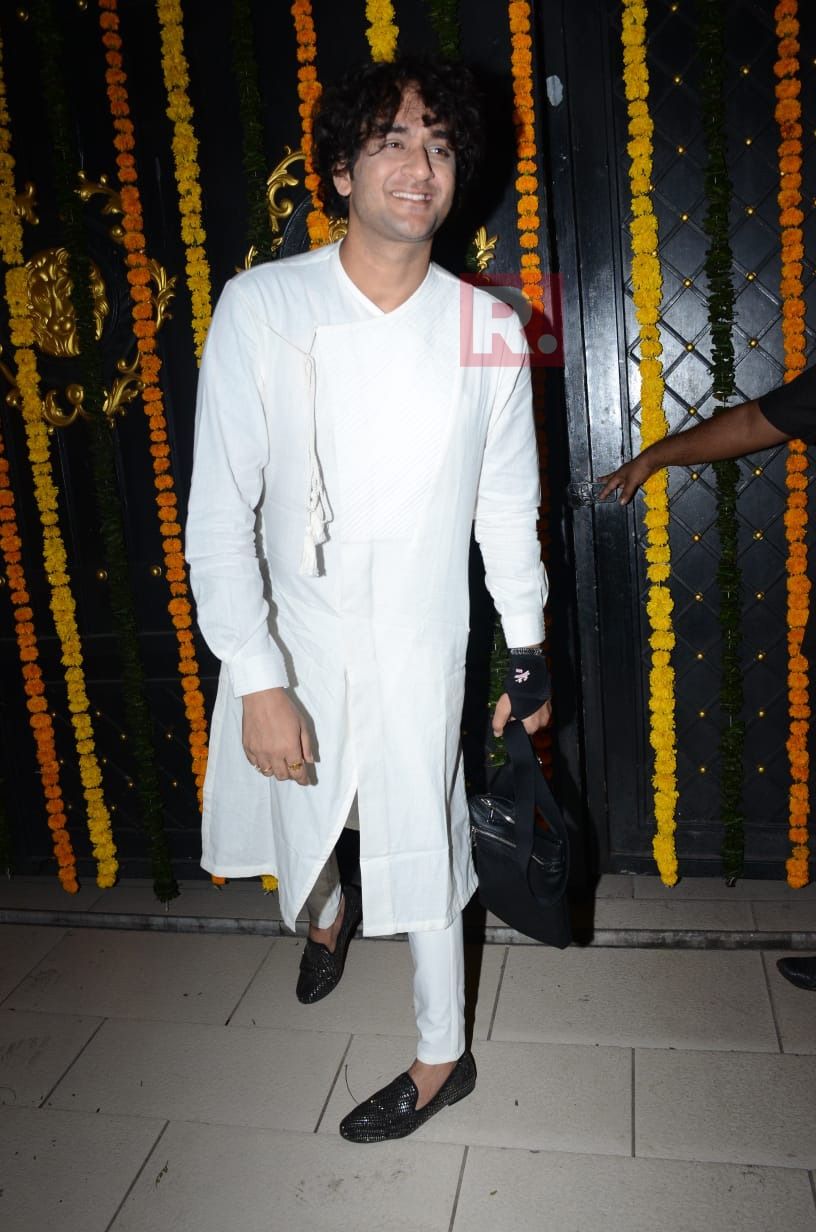 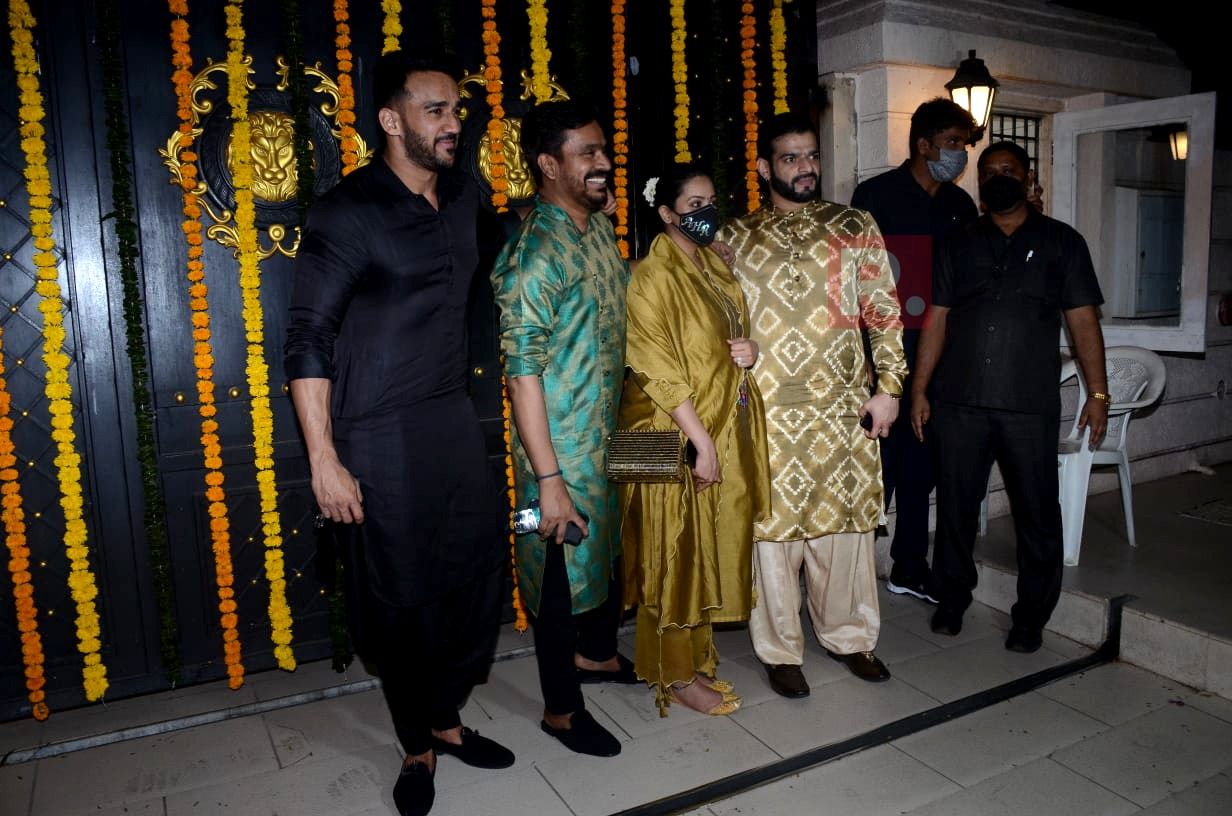 Anita Hassanandani and Rohit Reddy, who are expecting their first child, posed with Karan Patel and Mushtaq Sheikh. 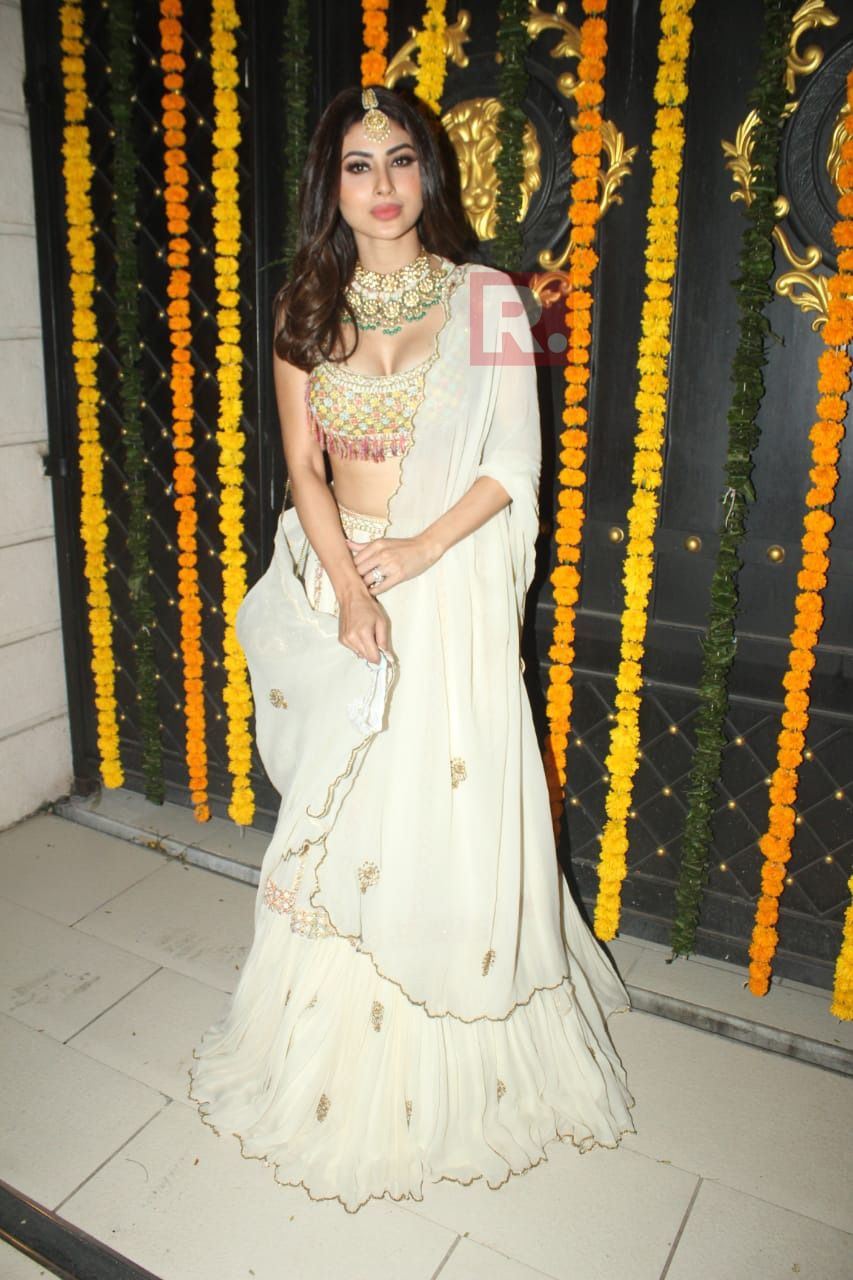 Mouni Roy, who has worked with Ekta over the years, was one of the star attractions in a graceful lehenga. 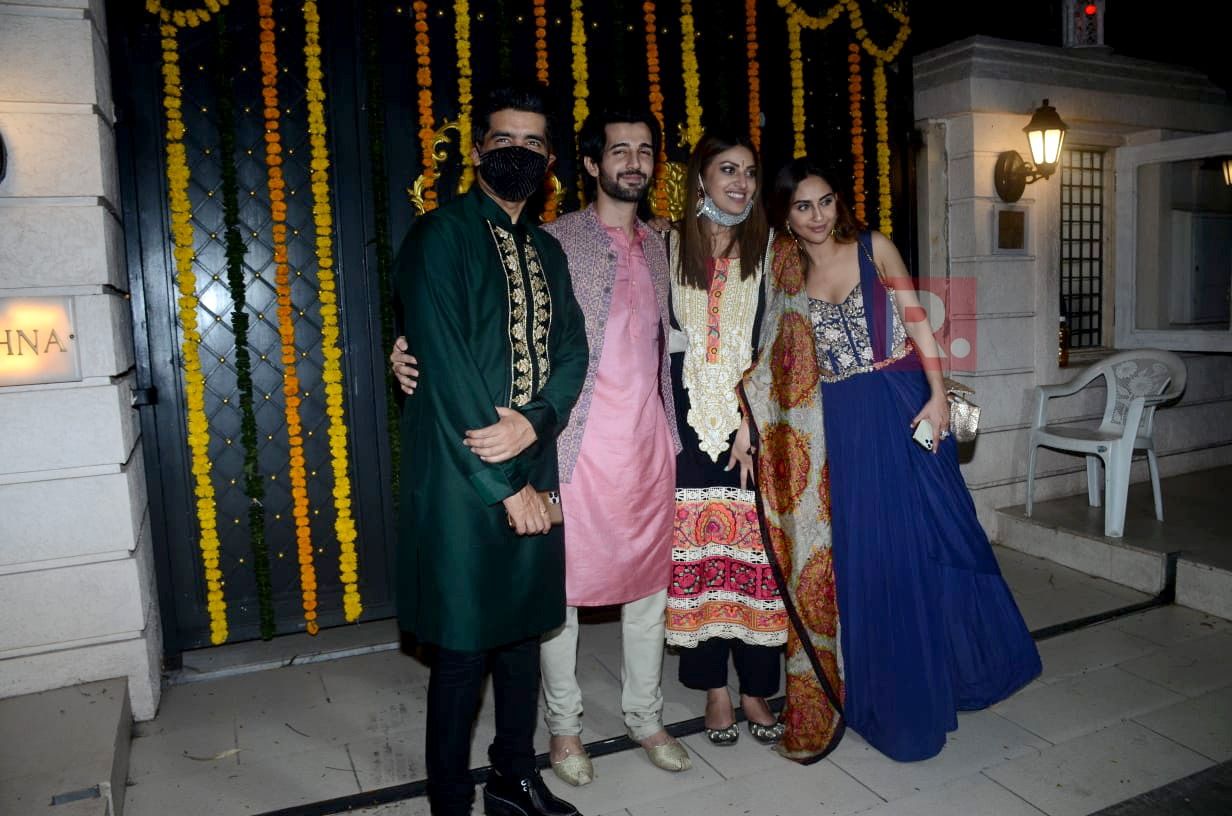 Manish Malhotra had his face mask on, as he posed with rumoured couple Aditya Seal-Anushka Ranjan, and Krystle D’Douza. 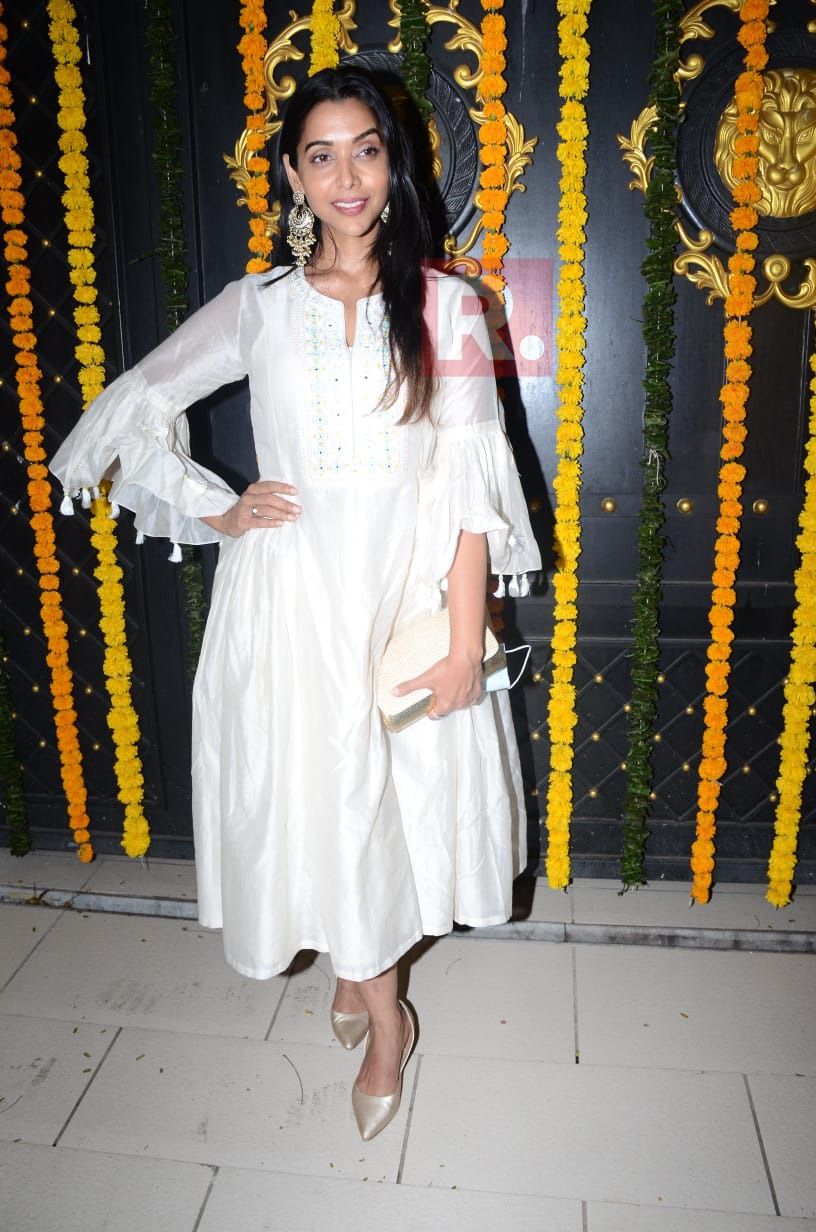 Anupriya Goenka was also clicked by the cameras in ethnic attire. 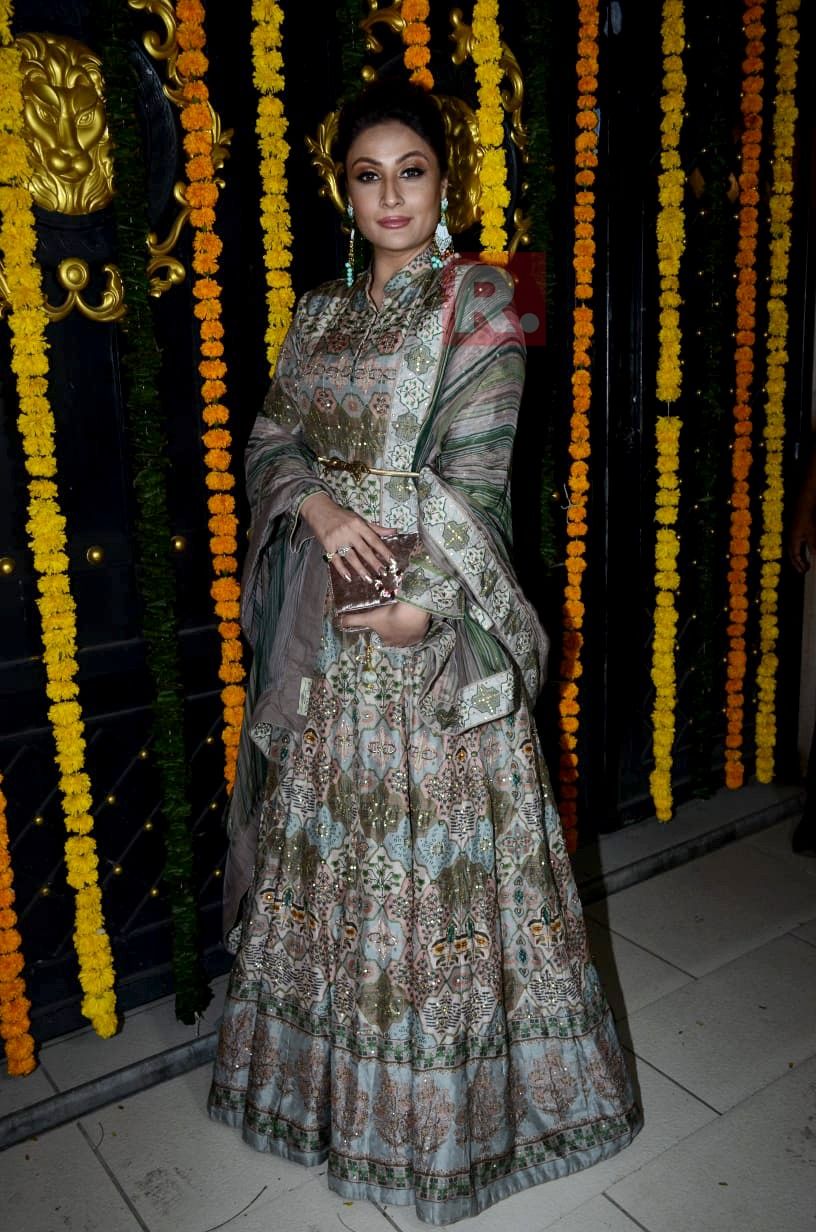 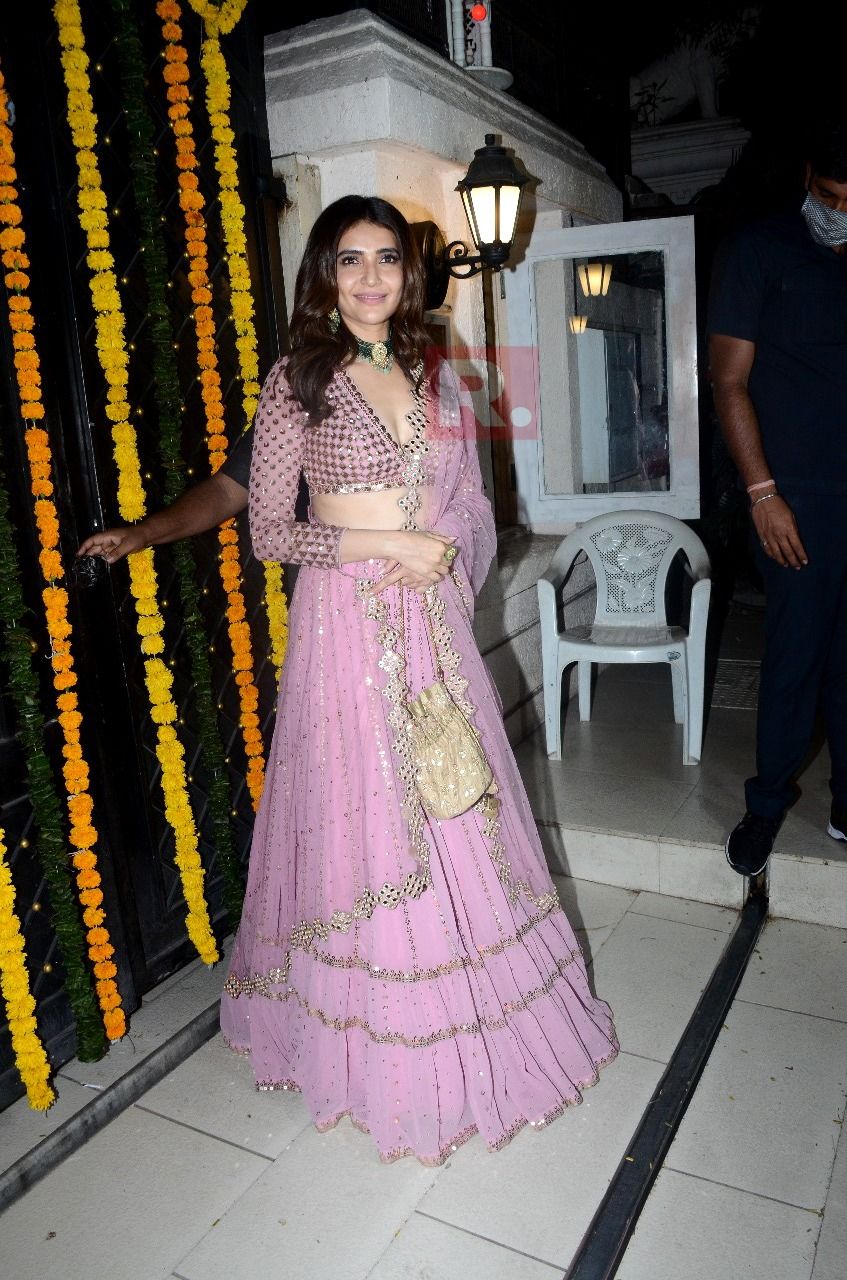 Karishma Tanna, who has been working with Ekta since Kyuki Saas Bhi Kabhi Bahu Thi, was among the other attendees of the event in a lehenga.