Farhan Akhtar and Shibani Dandekar were all smiles as they were recently spotted spending some quality time together. Read to know more about their PDA

One of the 'It' couples of Bollywood is Farhan Akhar and Shibandi Dandekar. They manage to make headlines multiple times with their online and offline PDA. The couple is frequently spotted at multiple events and places spending quality time with each other. Both Farhan and Shibani also keep on posting pictures with each other which gives major couple goals to their fans. 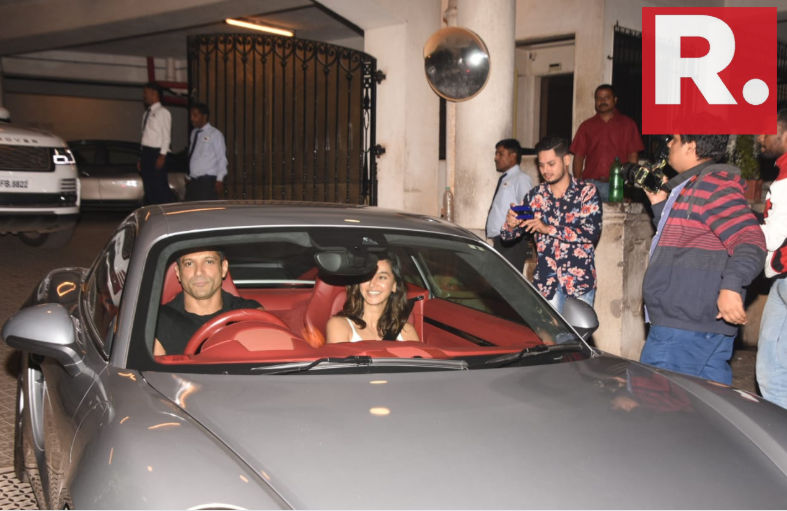 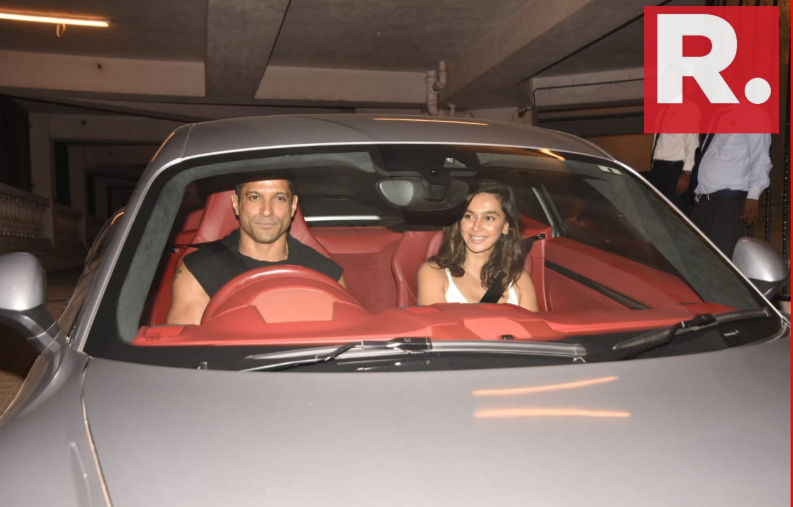 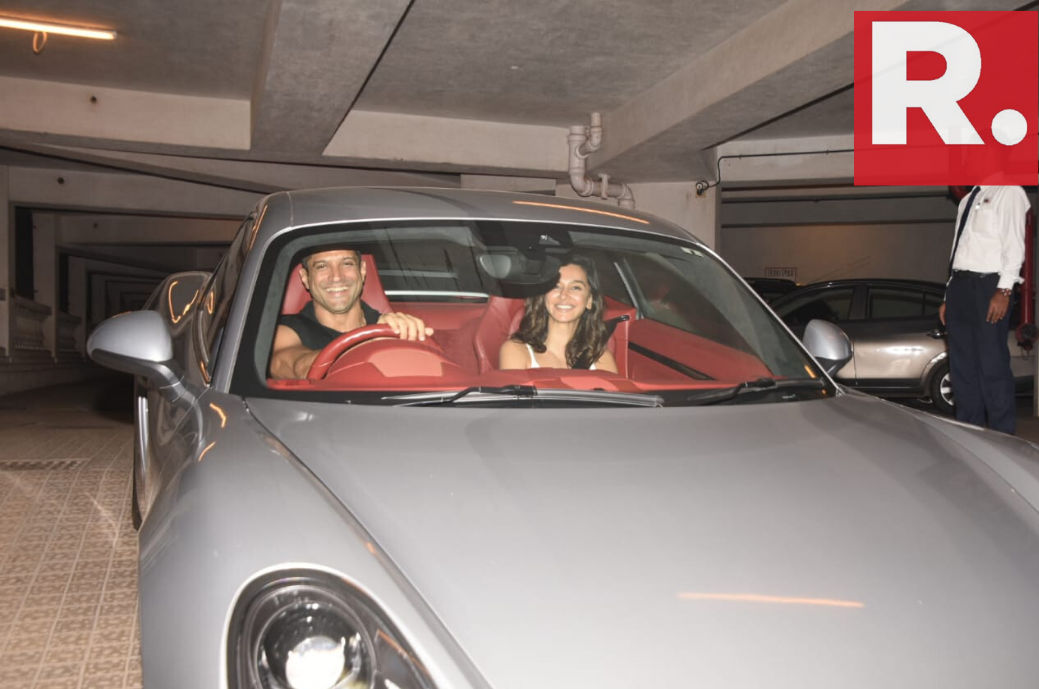 The couple has been the talk of the town since a while now as they do not shy away from showing up in public together. Farhan also comments on various pictures of Shibani's on Instagram while Shibani too keeps her fans updated with pictures of her with Farhan. The couple also walked the ramp for designer Payal Singhal as she completed her 20 years in the industry. Both Farhan and Shibani walked the ramp holding hands looking love-struck as they gazed at each other.

Farhan recently acted in the movie The Sky is Pink alongside Quantico actor Priyanka Chopra who made a comeback in Bollywood after three years. After The Sky is Pink, he will next be seen in Toofan for which he went through hardcore boxing training. Farhan also shared the first look poster of the film on his Instagram handle and his girlfriend went all hearts in the comment section of the post.