Hamilton Disney Movie Would Be Releasing On Disney+ Way Ahead Of Schedule; Check Details

For all those who are a fan of Lin-Manuel Miranda's work should now wait for his Hamilton Disney movie which is releasing on Disney+ ahead of its schedule.

Lin-Manuel Miranda is an American composer, lyricist, singer, rapper, actor, producer, and playwright celebrity. He is widely known for his acclaimed Broadway musicals including In the Heights and Hamilton. Lin-Manuel Miranda recently announced that his acclaimed Broadway musical Hamilton would be shown as a filmed version on Disney Plus. His play Hamilton showcased the story of the American Founding Father Alexander Hamilton.

Miranda himself plays the titular role and the film material actually comes from his Richard Rodgers Theatre performance in June 2016. The Broadway show has been going on since 2015, post which its film version was also announced to be released at a much later schedule. However, due to the current lockdown scenario due to the coronavirus outbreak, the creators have decided to air the show much earlier than scheduled. Hamilton movie is all set to release on July 3, which is exactly during the American Independence Day weekend.

ALSO READ| Akshay Kumar's 'Laxmmi Bomb' To Get A Direct Release On Disney+Hotstar?

Disney's boss Robert Iger and Hamilton creator Lin-Manuel Miranda recently announced that the beloved Broadway musical turned film will be released on the OTT platform Disney+ on July 3. Earlier, the Hamilton release date was all set to be during fall 2021. 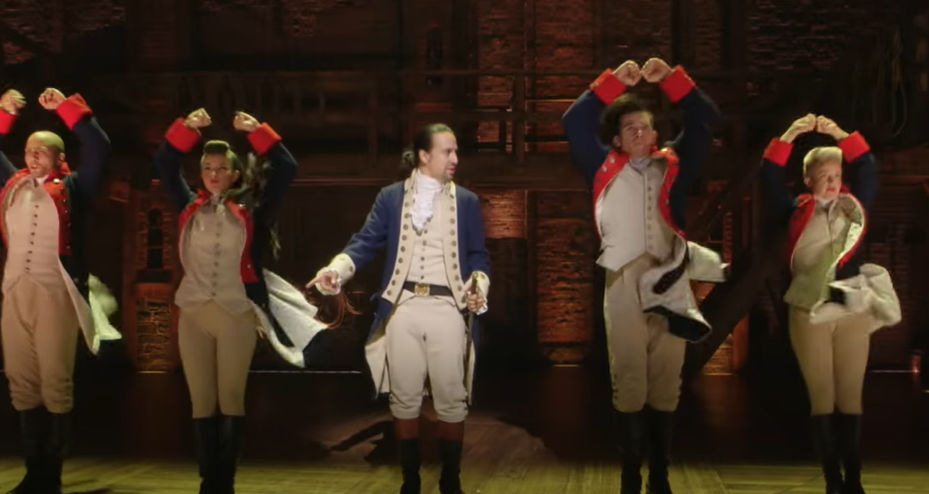 ALSO READ| Is 'The Mandalorian' Season 3 Already In Works At Disney Plus?

What to watch on Disney+ Hotstar?

Disney had launched its video streaming service, Disney+, in India in partnership with Hotstar a short while ago. The OTT platform Disney+ Hotstar claims to bring the best content from the two video streaming platforms in India and is available in three tiers, which are Disney+ Hotstar VIP, Disney+ Hotstar Premium, and an ad-supported basic tier. Hotstar users in India will also be able to watch shows that were already present on Hotstar along with Disney’s original content shows.

Disney Plus is releasing many shows this May. The new releases include shows and movies like Ad Astra, Disney Gallery: The Mandalorian, Betty, Billions Season 5, Lucy In the Sky, I Know This Much Is True, Star Wars: The Rise Of The Skywalker.