Irrfan Khan, Aamir, & Other Celebs Who Underwent An Amazing Transformation Over The Years

From Irrfan Khan to Neena Gupta, here are celebs who went under great changes since their debut films and years. Check out the pictures of their change.

Multiple Bollywood celebrities go through a varied journey in their prolific career. Their physical transformation as well as their roles over the years are evident in their monumental journey so far. The following list includes Irrfan Khan, Aamir Khan, Nawazuddin Siddiqui, and Neena Gupta. All of them have had versatile roles and even more versatile transformation over the years.

Irrfan Khan is almost unrecognisable in the film Salaam Bombay which marked his debut in the industry. Irrfan Khan's character journey from an arrogant writer in Salaam Bombay to his latest Angrezi Medium has been phenomenal. The actor has matured in terms of looks, style and also his stardom has catapulted.

Irrfan Khan now vs then

Also Read | I Can't Believe I Am In The Same Frame As Irrfan Khan & Kareena Kapoor: Radhika Madan 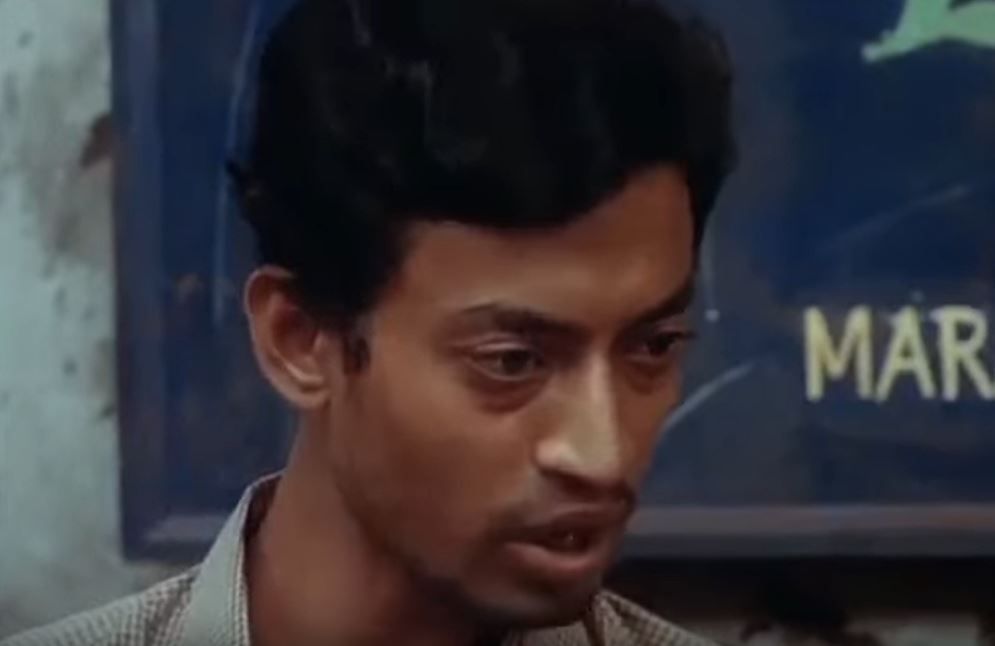 Aamir Khan debuted as a child actor in the film Yaadon Ki Baarat. He went on to do successful films like Dill and Qayamat Se Qayamat Tak. During his younger days, the actor looked like any other lean, delightful kid. Aamir Khan’s transformation is witnessed through almost every film that he has done over the past few decades. Be it his child-like innocence in debut movie or his ripped avatar in Ghajini or Dangal, Amir Khan has surely come a long way.

Aamir Khan now vs then 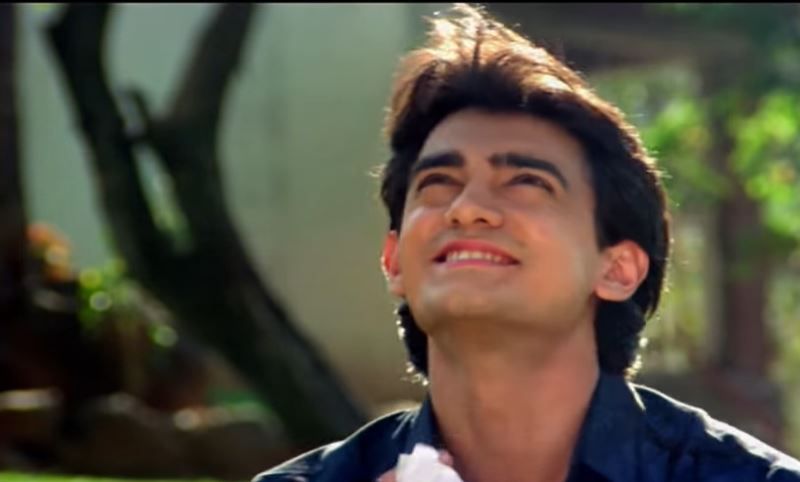 Nawazuddin Siddiqui’s lean, amateur role in Munna Bhai MBBS to his latest Motichoor Chaknachoor is an ode to how far his acting credibility has improved over the years. From his earlier rustic looks, Nawazuddin Siddiqui has now transformed into a dapper and mature guy. Nawazuddin Siddiqui is now one of the most versatile actors in terms of acting, look, as well as dialogue delivery.

Nawazuddin Siddiqui now vs then

Neena Gupta’s debut film Aadharsila, saw her in a young, playful and emotive character. However, over the years Neena Gupta has grown as an actor, as well as in terms of her style and make up. Of late, she has shredded the traditional image and has donned several western looks. Neena Gupta is a timeless beauty indeed as seen in her latest post and compared to her latest appearances.

Neena Gupta now vs then