Jennifer Aniston Aka Rachel Green's Most Popular And Trending Hairstyles

Over the 10 seasons of the F.R.I.E.N.D.S, Jennifer Aniston was seen in different hairstyles throughout the show. Some of her most hairstyles are given below.

Also Read: FRIENDS Most Memorable New Year Holiday Episodes That You Must Watch

All about the Rachel cut 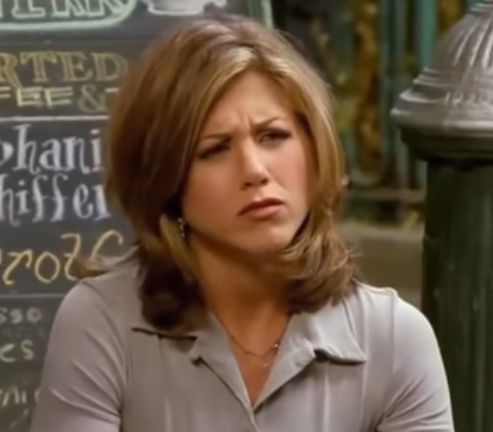 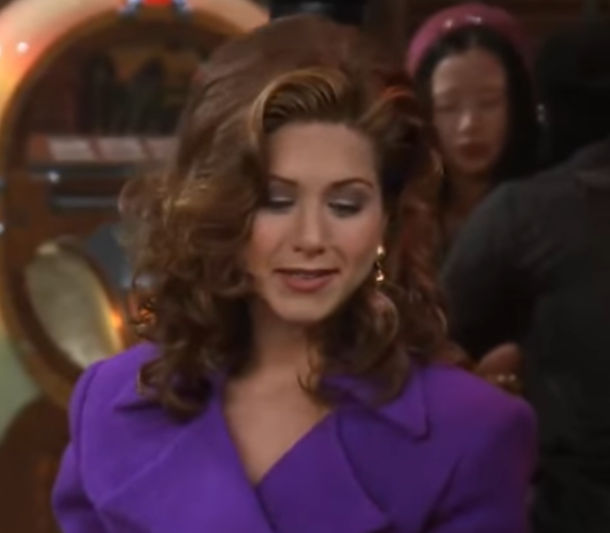 Rachel Green clearly knew what hairstyle would go with a particular outfit. Jeniffer Aniston had naturally straight hair and her hairstyles were mostly layered hairstyles. But, this one time when Rachel Green had gone out on a date with her friends, she curled her hair and that too became popular. 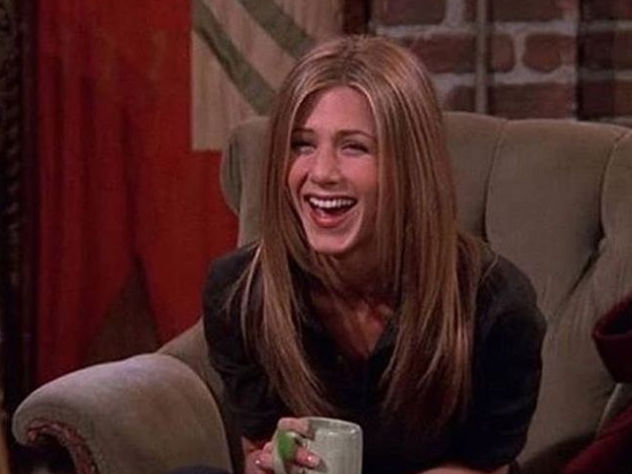 In episodes that were aired much later, Jennifer Aniston aka Rachel Green was mostly seen in long hair. She would sometimes have long layered hair and let it down, which suited her the best. During that time, it was like everyone wanted to have a hairstyle like that of Rachel Green. 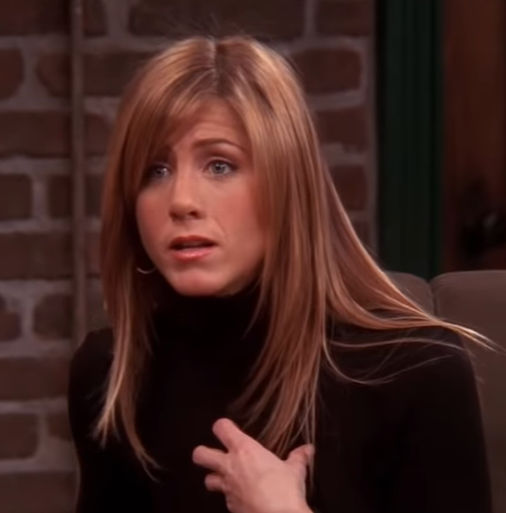 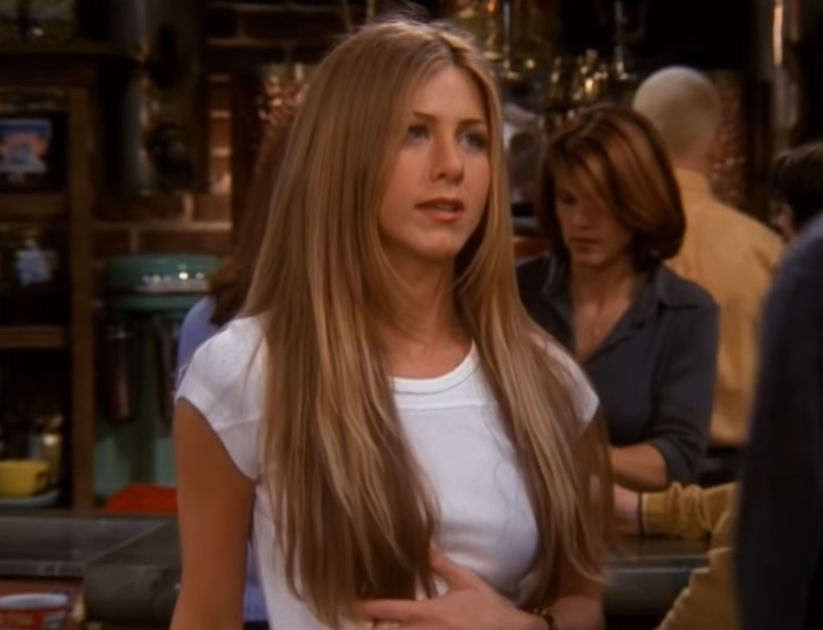 The long hair trend too was one of the popular hairstyles of Rachel Green which was copied and donned by many. Rachel Green was popular for her short hair but when she was seen in a long hairstyle in some of the episodes, that became a popular trending hairstyle too.