Kareena Kapoor Khan: Times When Bebo Went The Extra Mile To Look Stylish In Her Films

Kareena Kapoor is known for elegance and style. Take a look at the times the 'Tashan' actor went an extra mile to look her stylish best in films.

Kareena Kapoor Khan is amongst the highest-paid actors in the Hindi film industry. Her journey from her debut movie Refugee (2000), till now is nothing but spectacular. She has often managed to make headlines for her sartorial fashion choices and glamours style. But at times, Kareena Kapoor actually went the extra mile to look her glam best.

Read: Kareena Kapoor: List Of Movies In Which She Stuns As An Antagonist 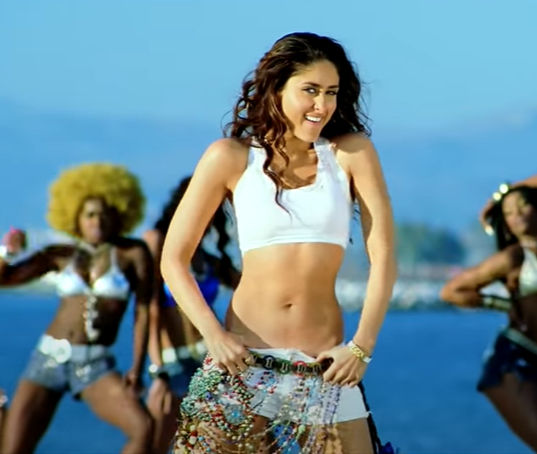 Kareena Kapoor's fans went into a frenzy when the trailer of her 2008 film Tashan was released. The stunning actor lost a whopping 20 kilograms to get into the skin of her character and look supremely stylish in the film. This kickstarted the size-zero figure trend in Bollywood. Kareena Kapoor's style quotient in the movie was top-notch. She wore several bodycon dresses and outlandish ensembles. Kareena Kapoor's photos in her new size zero avatar were all over the internet back then.

Kareena Kapoor in Bollywood is very famous for her classic taste in fashion. Her every red carpet or airport look turns into a rage. In 2012, Kareena Kapoor's style was the talk of the town. This is because when she collaborated with director Madhur Bhandarkar for his ambitious film Heroine.  Kareena wore overall 130 dresses in the drama film. This led to a new trend in Bollywood. Kareena Kapoor's photos in several designer outfits from the movie went viral on social media.

Read: What To Watch On Amazon Prime | 5 Comedy Films To Dissolve Your Lockdown Blues

When Kareena wore a 32 Kg lehenga in Ki & Ka 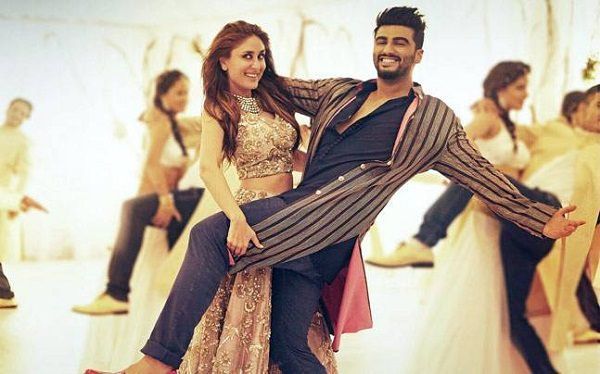 Over the years, Kareena Kapoor's style has evolved. In the movie Ki & Ka, Bebo wore formal attires for 90% of the film. So she decided to go all-in and wore the best possible designer lehenga for the song High Heels. Thus, KKK actually wore a super heavy 32 kilogram Manish Malhotra lehenga for that song and danced effortlessly in it as well.

Read: Kareena Kapoor Khan Spills The Beans About Some Of Her Life's Dreams