Kartik Aaryan & Alaya F Travel To Panchgani As They Return To Sets Of 'Freddy'; Read

Kartik Aaryan and Alaya F recently left for Panchgani to shoot for the next schedule of their film 'Freddy'. The two actors were earlier shooting in Mumbai. 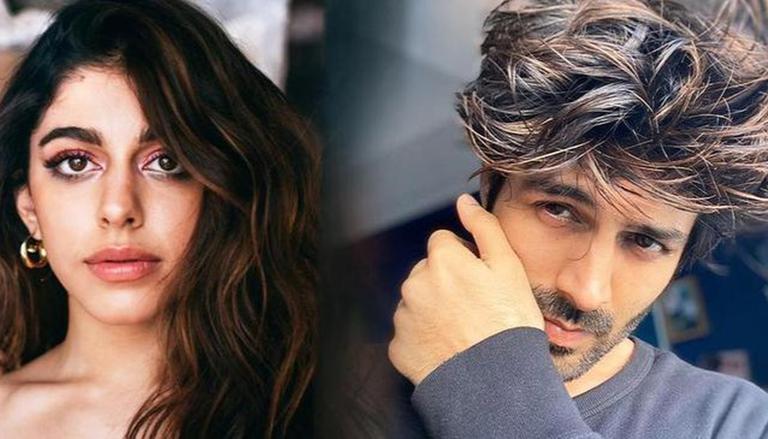 
Kartik Aaryan and Alaya F are both busy shooting for their upcoming film Freddy. The two have several projects in the pipeline and are shuffling between their projects and brand commitments. A few weeks ago, Kartik Aaryan had to go to the sets of Bhool Bhulaiyaa 2 to shoot its climax. As the Pyaar Ka Punchnama actor wrapped up the climax shot, he immediately took off for the next schedule of the film 'Freddy'. On the other hand, Alaya F also geared up to begin shooting for the next chunk of the film.

Taking to Instagram, Kartik Aaryan shared that he had wrapped up the climax shoot for the upcoming horror-comedy film Bhool Bhulaiyaa 2. He shared a photo of a clapboard that read "Shot 162." In the caption, the actor mentioned how he faced many difficulties in shooting the climax. He also shared that the film's climax was the hardest scene he had ever done. He wrote, "Shot 162 🎬😤 One of the most challenging sequences i have shot for gets done !! #BhoolBhulaiyaa2 Climax 🔥🔥 Whole week everyones been at it and great team effort !! ❤️❤️."

Kartik Aaryan welcomes Alaya F on the sets of Freddy

Alaya F joined Kartik Aaryan on the sets of Freddy on August 21. The actor welcomed his leading lady with a cake. In the caption, the actor wrote, "Welcome @alayaf From Freddy :) 🖤." Alaya F was seemingly thrilled to be a part of the film. She reacted to the post and wrote, "Soooooooooo happy to be on board!!🤗🤗🤍🤍." She also asked Kartik Aaryan when he decided to post her photo with a few laughing emojis.