Kartik Aaryan's recent video has him obliging fans for pictures and also dropping his Bhool Bhulaiyaa 2 co-star Tabu to her car. The actor got many praises.

Kartik Aaryan is currently basking in the praise he received for his performance in the film Love Aaj Kal where he starred opposite Sara Ali Khan. The actor is currently busy shooting for his much-awaited horror flick Bhool Bhulaiyaa 2. Kiara Advani and Tabu will also be seen opposite him in the film.

A recent video of him has been going viral on social media wherein he can be seen along with his Bhool Bhulaiyaa 2 co-star Tabu. The actor can be seen dropping off Tabu before heading off to his own car. However, on the way, Kartik is cornered by several fans for pictures.

Kartik has been receiving praises for his latest gesture to fans 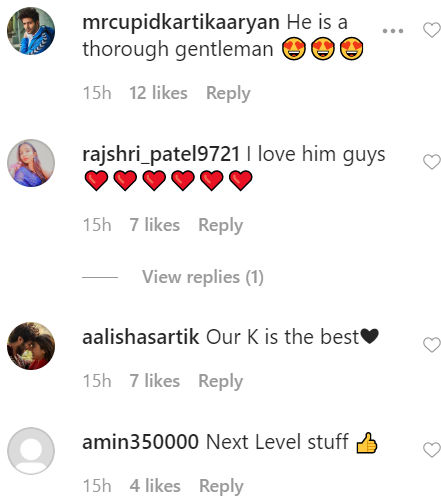 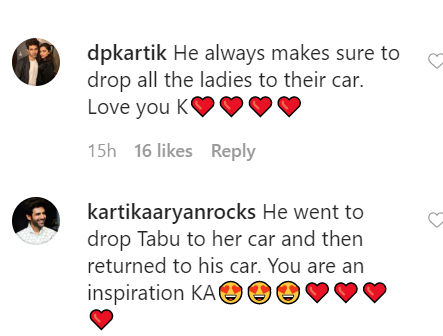 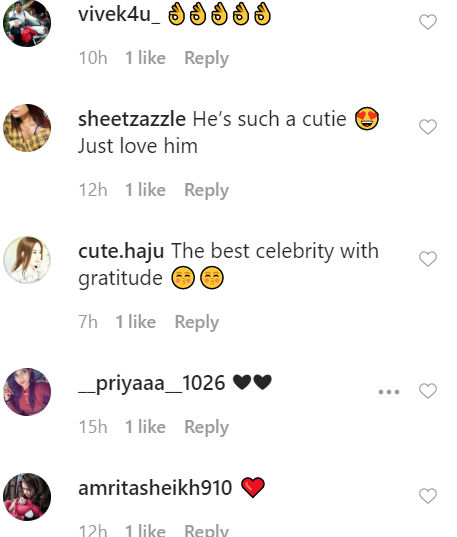 The video from the sets of Jaipur took the fans on a trip down the memory lane and reminded them of Akshay Kumar's entry scene from Bhool Bhulaiyaa wherein he also entered the palace driving a rickshaw to meet his friend whose role was essayed by Shiney Ahuja. Check out the videos.