Did you know Kriti Sanon and Padmaavat actor Jim Sarbh had appeared together in a movie? Take a look at some of the best songs featuring Jim Sarbh.

Jim Sarbh, who made a mark with his performance as Malik Kafur in the movie Padmaavat, has acted in many Bollywood movies before his iconic role in the period drama. Here are some of the best songs featuring Jim Sarbh that one should surely listen to again.

The movie Raabta released in 2017 and featured Kriti Sanon, Sushant Singh Rajput and Jim Sarbh in the lead roles. Set in two time zones, the movie saw Jim Sarbh and Kriti Sanon's characters as a couple in the previous era before they got separated because of Sushant's character. The movie gained many praises for its hip and peppy songs as well as the movie direction by Dinesh Vijan.

ALSO READ| Mouni Roy To Kriti Sanon; A Look At Celeb-approved Dishes To Try At Home During Quarantine

The song Cold/mess is sung in the melodious voice of Prateek Kuhad. The music video was produced by Jugaad Productions and featured Jim Sarbh and Zoya Hussain. Prateek Kuhad is an Indian independent singer who gained massive attention since he released his debut album In Tokens and Charms back in 2015.

The song Binte Dil was one of the highly hyped songs from the movie Padmaavat. The Shahid Kapoor, Deepika Padukone, Ranveer Singh, and Jim Sarbh starrer made a lot of news before its release in India. Many speculation were made regarding the plot of the movie. The chemistry between Malik Kafur and Khilji in the song is simply difficult to go unnoticed.

Sanju that released in 2018 and featured many hummable songs, with Main Badhiya Tu Bhi Badhiya being one of them. The song featured Ranbir Kapoor lip-syncing to the lyrics of a female singer. One can even see Jim Sarbh in the song sequence. Jim Sarbh played the role of Ranbir Kapoor's friend in the major part of the film. 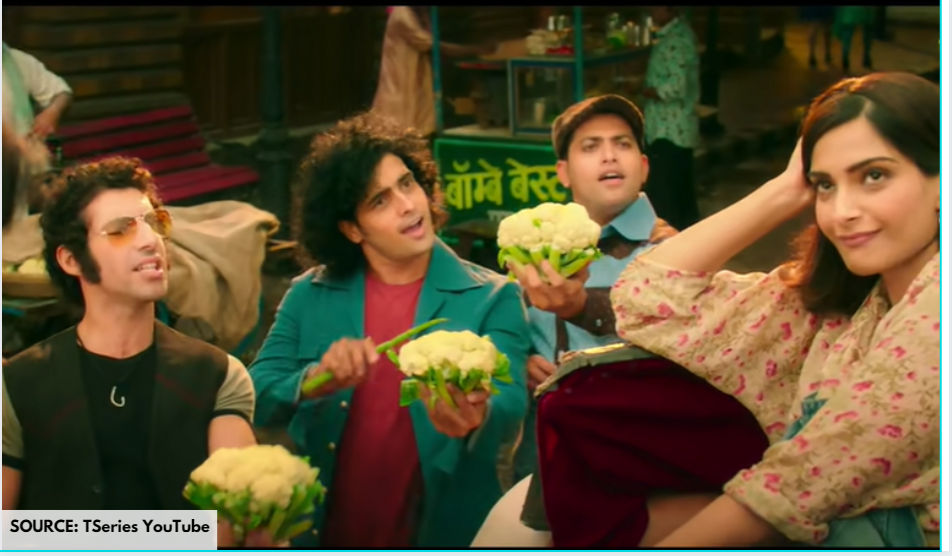