With Leonardo As Veeru & Kate Winslet As Basanti, How Will Hollywood's 'Sholay' Look Like?

Leonardo DiCaprio as Veeru & Kate Winslet as Basanti, here's how 'Sholay' would look like. Take a look at the film's cast if it had a Hollywood version

Sholay is an iconic 70s film featuring Amitabh Bachchan, Dharmendra, Hema Malini, and Jaya Bachchan in lead roles. Helmed by Ramesh Sippy, this action-adventure flick revolves around a retired officer who hires two criminals to capture a dacoit. If Sholay is ever remade in Hollywood, these are the actors whom fans might want to watch in the film. Take a look.

Dharmendra plays Veeru in the film. His charm, wit and flirtatious attitude are enough to make the audience fall for him. Witnessing Veeru’s stunts and passion towards friendship, Leonardo DiCaprio matches perfectly for Hollywood version of Sholay. 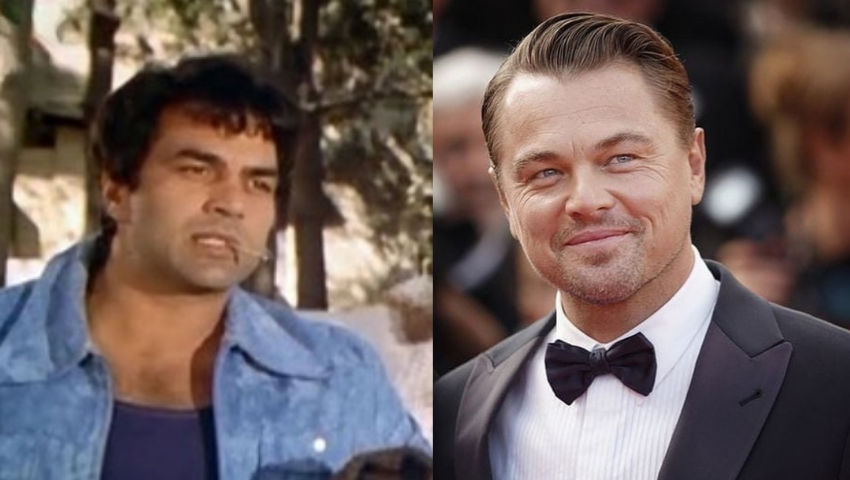 Portrayed by Amitabh Bachchan, Jai is one of the leading characters in Ramesh Sippy’s Sholay. He is serious, observant and lovable. Besides Bachchan’s resembling jawline, his energy and decision making ability in the film reminds one of Brad Pitt. Moreover, Pitt is the most compatible Jai to Leonardo DiCaprio’s Veeru. 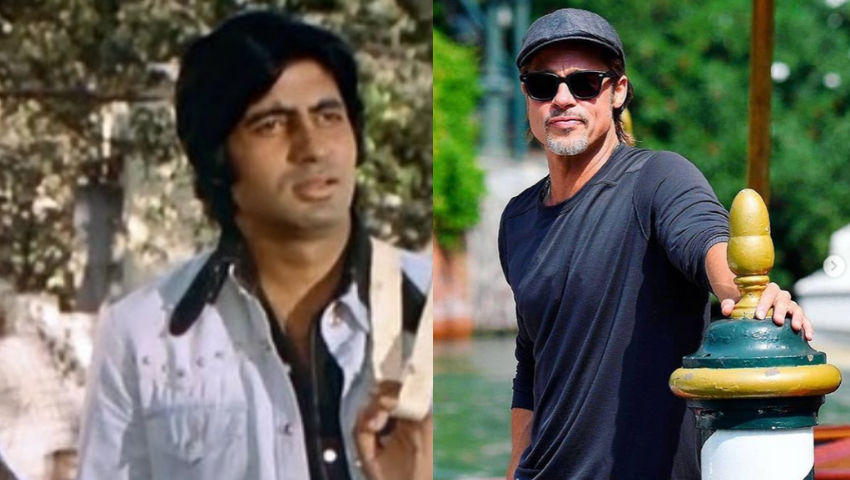 Hema Malini plays the role of Basanti in Sholay. Noticing her undying love for Veeru and the great lengths that she goes for him, Hema Malini’s character has an uncanny resemblance with Kate Winslet. Who can forget Rose’s love for Jack and her decision to stay back with him? Winslet’s Basanti is the perfect friend and companion to Leonardo Di Caprio’s Veeru. Moreover, their on-screen sizzling chemistry is what people crave for. 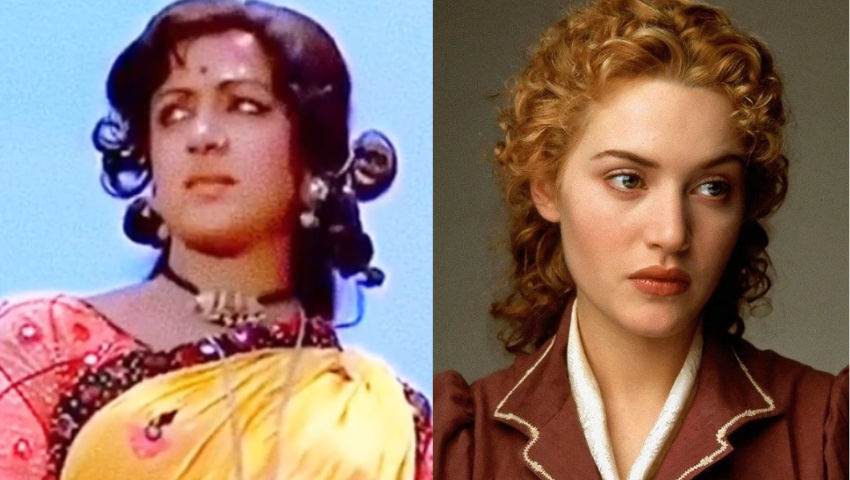 Calm, composed and impactful, Radha is one of the central characters in Sholay. Portrayed by Jaya Bachchan, her silence is enough for people to understand her pain of losing a family in the film. Cate Blanchett’s brilliant chemistry with Brad Pitt in The Curious Case of Benjamin Buttons was worth applause. She showcases utter perfection in opting for Jaya Bachchan's  role of Radha in Sholay. 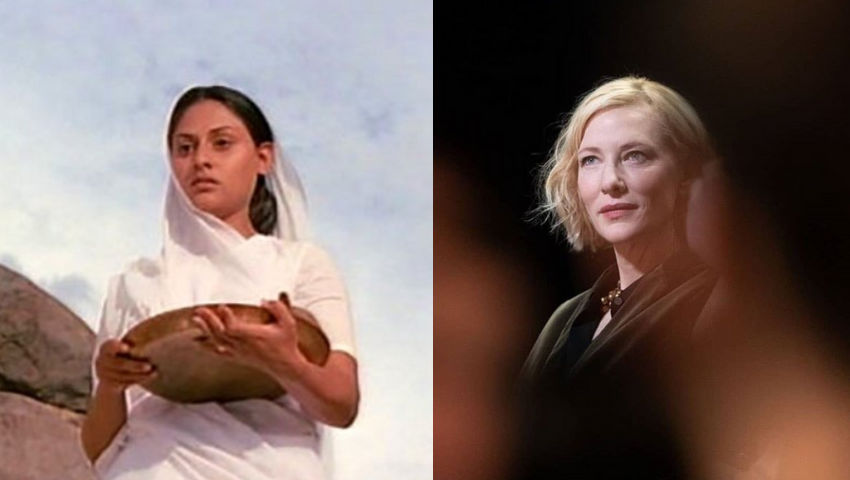 Gabbar Singh is probably the most loved and iconic villains in Bollywood. Amjad Khan played the role of Gabbar with sheer grace and finesse. Besides killing people and seeking vengeance, Gabbar’s dialogues had a tone which can never grow old. Thinking about his sadistic personality and revengeful attitude, Russel Crowe can impeccably play the role of the famous dacoit. 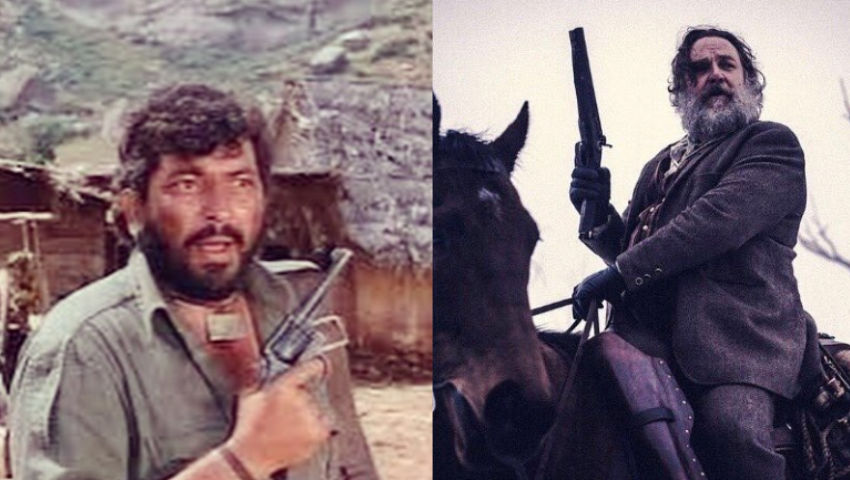 Also read: Why Leonardo DiCaprio Refused To Be A Play The Lead In 'American Psycho'?

Also read: Leonardo DiCaprio Starrer 'Inception' OST Is A Must-have In Your Playlist