Leonardo DiCaprio and Kate Winslet starrer Titanic is an iconic film. Directed by James Cameron, the soulful OSTs of the film is a must-listen. 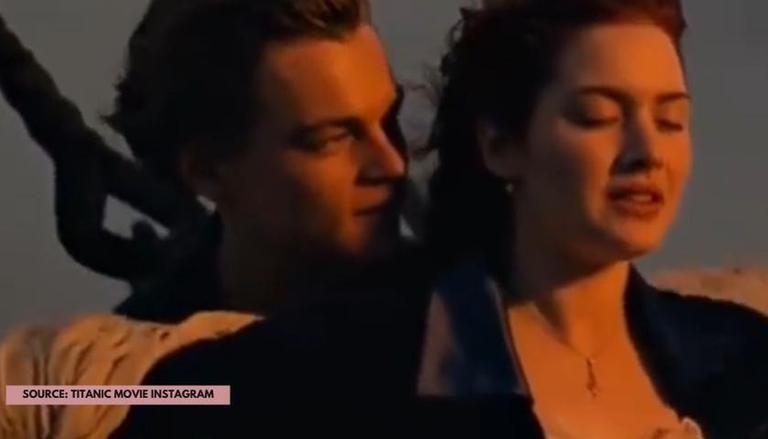 Some movies make memories, and only a few make history. Titanic is one of the few films which managed to break infinite number of world records. The recipient of a whopping 11 academy awards, and tons of other accolades, Titanic became the first-ever movie to cross a box-office collection of  $1 billion in 1998 on a global scale. Helmed by director James Cameron, Titanic became a milestone in the world of cinema.

Read: Leonardo Di Caprio's Favourite Movies As A Child Were These Classics

Based on a true story, Titanic is about a luxury cruise which hit an iceberg in the middle of the ocean with thousands on board. The ship sank in North Atlantic Ocean. Lead actor Kate Winslet and Leonardo Di Caprio, became overnight superstars post-Titanic's magnanimous success. Their sizzling on-screen chemistry in the film is still one of the best the world has ever witnessed.

Leonardo DiCaprio, in the current time, is considered as the most versatile actors in the World. DiCaprio played the role of Jack, a carefree young boy, who by destiny boards the ship, and meets the love of his life, Rose. As they both belong to different economical backgrounds, Rose's family is against their relationship. But when the ship sank, it was Leonardo DiCaprio character Jack who saved Kate's aka Rose's life by sacrificing his own.

The tragic end of the Titanic made it even more memorable. A story about love, compassion, sacrifice, an iconic tale, which is a must-watch, if you haven't seen it already for more than twice. Another factor which added a lot of drama to the story was its amazing original soundtracks and background score. So let's reminisce our memories, and once again the soulful OSTs from Titanic.

Take Her To Sea

Unable To Stay, Unwilling to Leave

Read: Leonardo DiCaprio Has An Adorable Nickname For 'Once Upon A Time' Co-star Brad Pitt

Read: Leonardo DiCaprio's Films That Were Critically Acclaimed But Failed To Score Well At BO

Of course, there's no way we fail to mention the love anthem of the century My Heart Will Go On. Every Titanic fan has lyrics of this mesmerizing Celine Dion track on their tips. Celion Dion became a worldwide sensation post, My Heart Will Go On, which is a soft romantic song.

My Heart Will Go On