Recently, there was an exclusive Love Aaj Kal screening and a lot of celebrities were spotted there. Take a look at a few celebs that were spotted.

Bollywood Celebs that were spotted at the Love Aaj Kal screening 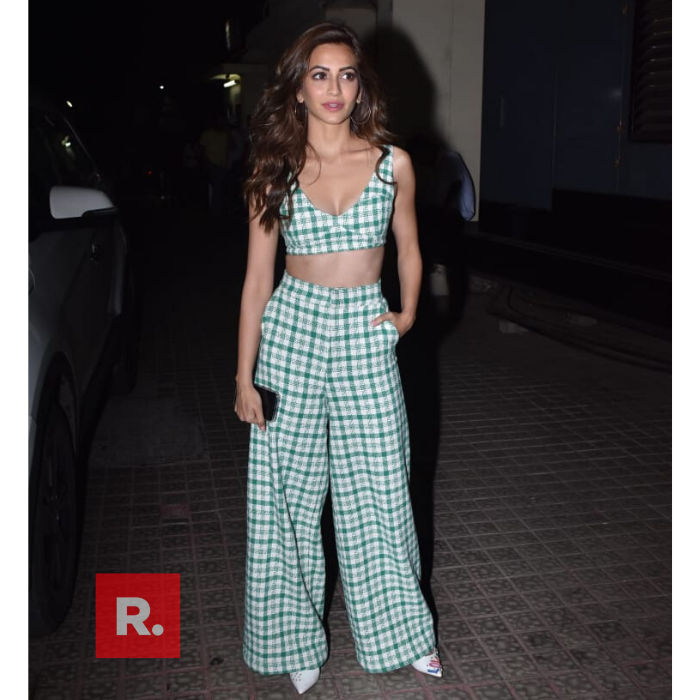 Kriti Kharbanda arrived in style fashioning a two-piece outfit. The actor wore a green and white checkered set and paired it up with white stilettos. With open wavy hair, the actor looked absolutely stunning. 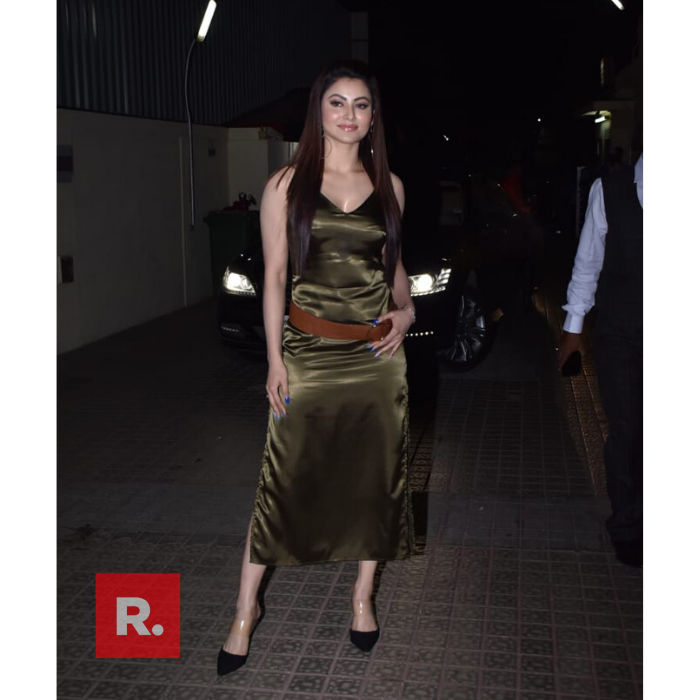 Urvashi Rautela was also spotted at the screening. The actor sported an olive-green knee-length dress. With a velvet texture, the dress had singlet sleeve styling. The actor styled it up with a wide waist belt and paired the outfit with a pair of black heels. 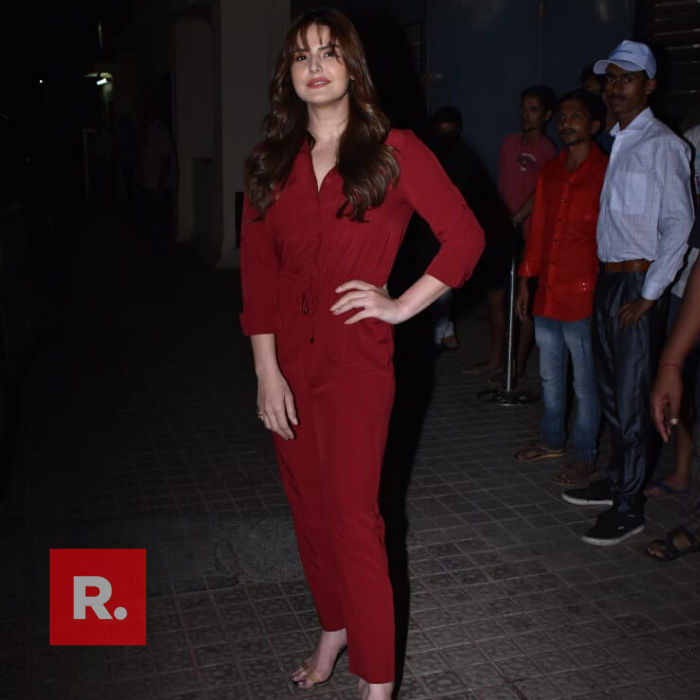 Bollywood actor Zareen Khan was also snapped by the paparazzi at the Love Aaj Kal screening. She chose to wear a full-sized maroon jumpsuit. The jumpsuit had a button-down closure with a knot around the waistline. Choosing to leave her hair open, Khan paired up the outfit with transparent heels. 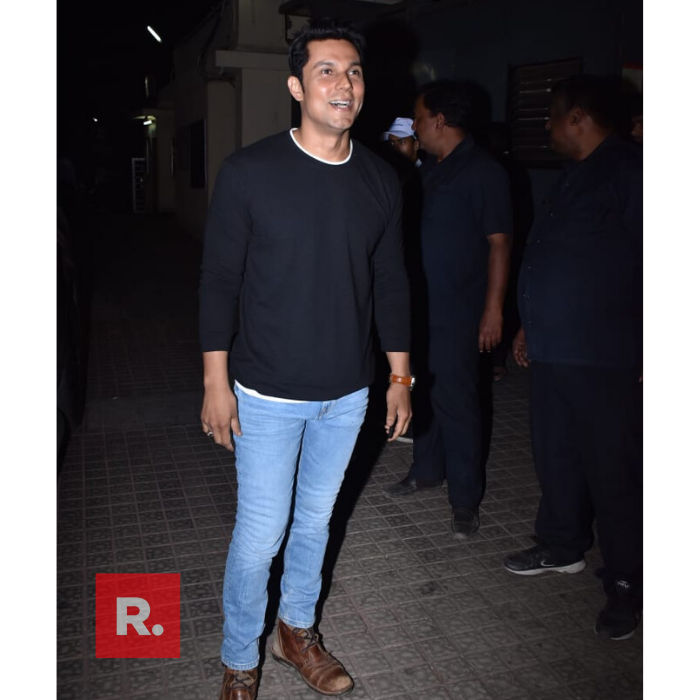 Randeep Hooda chose to go all casual for his look. He fashioned a navy blue sweatshirt with a pair of light blue jeans. He completed the outfit with a pair of brown leather shoes and accessorised it with a watch. 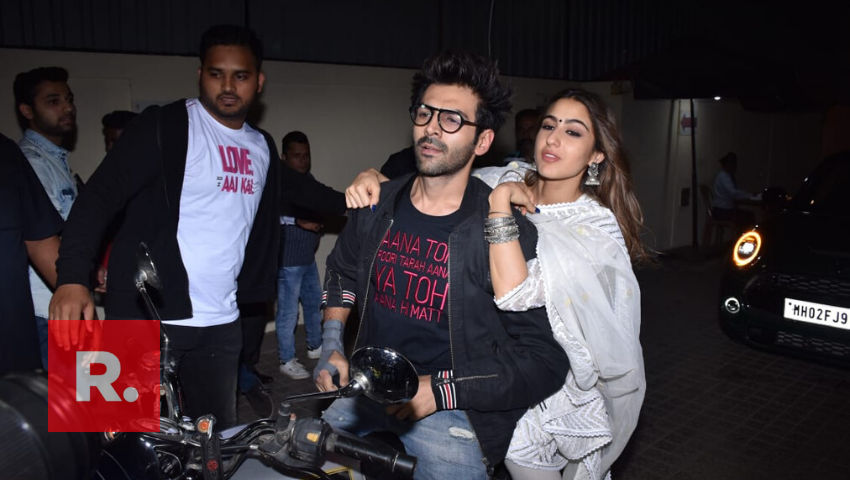 The lead faces of the film, Kartik Aaryan and Sara Ali Khan arrived together on a bike. The duo was snapped together at the screening. While Kartik chose to go all casual with his look, Sara chose to go ethnic with her outfit.

Directed by Imtiaz Ali, Love Aaj Kal is all set to be a retake on the 2009 film of the same name starring Deepika Padukone and Saif Ali Khan. This version of the film also stars Randeep Hooda, Arushi Sharma, and Shweta Padda. Spanning from 1990 to 2020, the film portrays two love stories set in different timelines but with the same true and unfiltered feelings of love.