Bollywood actors Ananya Panday and Kartik Aaryan have been making interesting and quirky fashion statements as they stand out in slogan T-shirts as their OOTD.

Popular Bollywood actors are often looked up to for their personal style in either their off-duty or on-set appearances. Fashion statements made by actors tend to become raging trends among millennials who follow their style game. What caught our attention, of late, is the rather interesting style of wearing slogan T-shirts that speak your mind.

In one of her latest outings in the city, Ananya Panday took the quirky and casual route, picking a mustard yellow slogan T-shirt that read “I can't even”, which she paired with matching blue denim pants. The actor surely knows how to make her off-duty looks stand out and match the millennial vibe as she carries off the casual look in style. With a sassy slogan T-shirt, the actor gives us fashion goals for an outing with friends or a casual day off from work. 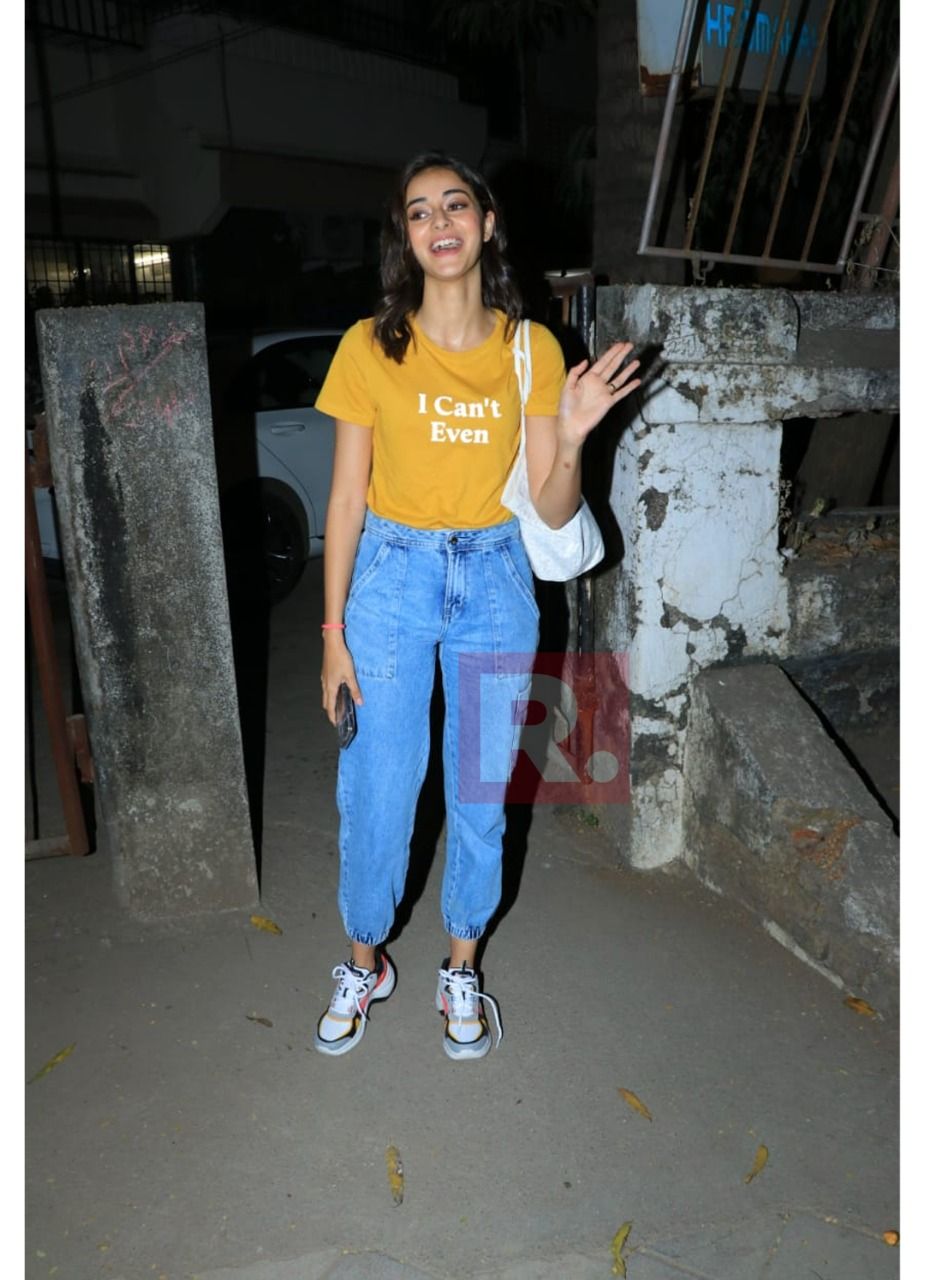 On the other hand, Bollywood actor and millennial heartthrob Kartik Aaryan made a stunning appearance for the premier show of his latest film Love Aaj Kal with his co-star Sara Ali Khan. While fans give a thumbs-up to the onscreen couple, Kartik Aaryan had his film promotion game on point with the slogan T-shirt he wore. The actor arrived on a bike wearing a black T-shirt with a popular dialogue from his film printed on it. 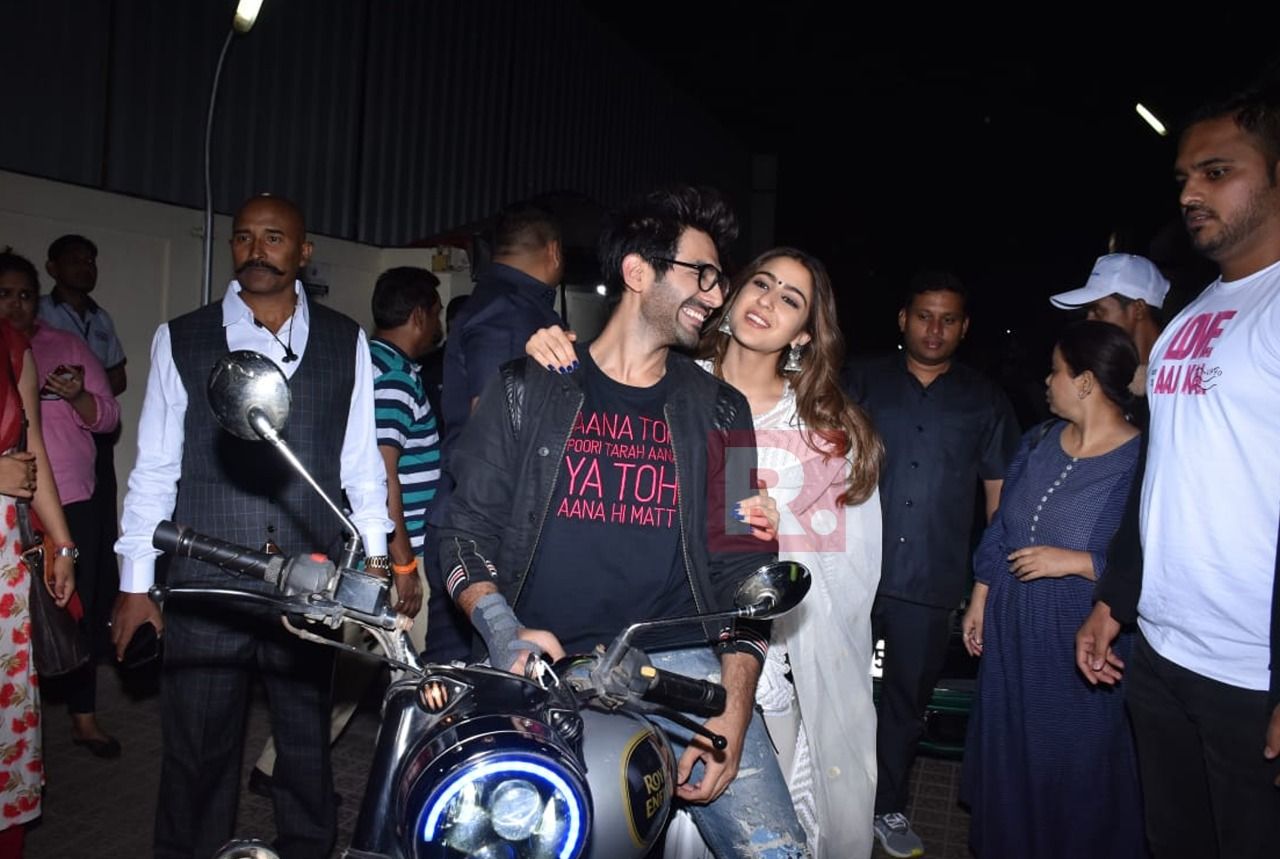 Ananya Panday and Kartik Aaryan were last seen in Mudassar Aziz's Pati Patni Aur Woh along with Bala actor Bhumi Pednekar. Ananya will be seen next in Maqbool Khan's Khaali Peeli opposite Ishaan Khatter. She has also been signed for a Dharma Productions love story along with Gully Boy actor Siddhant Chaturvedi and Padmavat actor Deepika Padukone. The film will be directed by Kapoor & Sons fame Shakun Batra.

Kartik Aaryan will be seen next in Imtiaz Ali's romantic drama Love Aaj Kal opposite actor Sara Ali Khan. the film releases in theaters on February 14, 2020. The actor will also be seen in Colin D'Cunha's Dostana 2 and Anees Bazmee's Bhool Bhulaiya 2 in 2020.