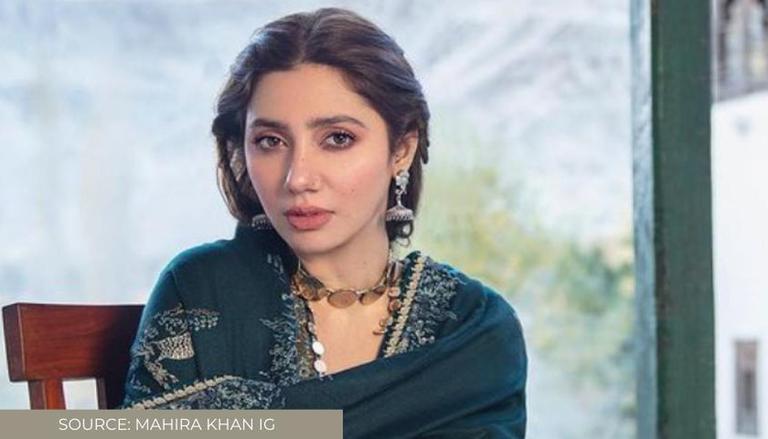 The 36-year-old actor titled her caption - "Myyyy new jam". She further added, "You’re suppaaa my love" along with a black-heart emoji. She tagged Dananeer and added, "may your future be bright bright. Shine on! Ameen". Before tagging her friends and creator Yashraj Mukhate, Mahira wrote, "Pajaaamaaaa pawrty featuring". Here's the video.

Within a couple of hours, the video managed to garner more than a million views on Mahira's Instagram account. With over 5k comments, it was flooded with laughing and fire emoticons. An Instagram user wrote, "Hahahahaha! You re all amazing but sehers expressions" while another added, "you guys nailed it, lmao". A handful of fans proclaimed that it was "the best" recreation, so far. 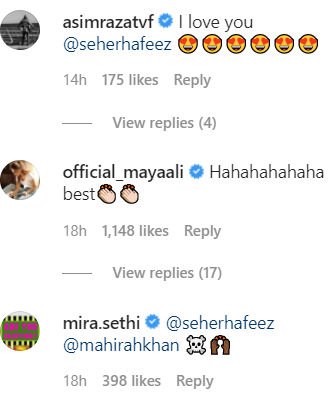 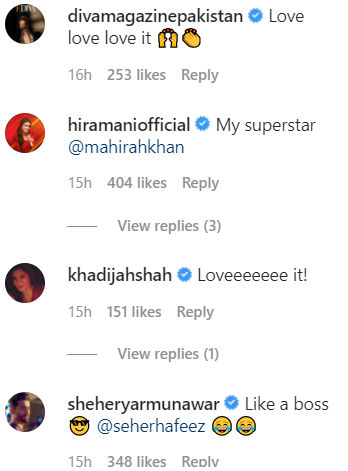 The viral trend took the internet by storm in India on the second weekend of February 2021. Rasode Me Kon Tha fame Yashraj Mukhate added music and beat to an already-viral-video in Pakistan. A handful of Bollywood celebs participated in the trend; Shahid Kapoor, Randeep Hooda, and Deepika Padukone are a few to name. So far, the video has bagged 5M+ views on Yashraj's post.

The girl, Dananeer Mobeen, who featured in the original video, is a Pakistan-based social media influencer. On Instagram, she boasts of over 900K followers, so far. Her photos and vlogs are popular among fans for outfits, skincare and makeup. Days before Yashraj made a mashup of it, the video gained massive popularity in Pakistan. In the original video's caption, she mentioned "borgors" and generalised their reaction when they visit northern areas. While mimicking their accent in the video, Dananeer wrote, "No one: / When borgors visit northern areas: yeh hamari pawri horai haai" (This is how we party).