SPOTTED: Nargis Fakhri Wears The Perfect Summer Dress In Mumbai, Here’s How She Styled It

Nargis Fakhri who has been one of the top stars in Bollywood was recently spotted. Read further ahead read and about the actor and to see the photos of her.

Nargis Fakhri was recently spotted in a white at a neighbourhood in Mumbai. The talented actor has appeared in several blockbuster films. Rockstar, Mei Tera Tero and Madras Café have been some of her prominent projects in Bollywood.

Also Read | ‘Extremely Disheartening And Unacceptable’: Nargis Fakhri Reacts After Makers Of Next Film Express Displeasure On Her Professional Commitment

Also Read | Nargis Fakhri Reveals Turning Down US Adult Magazine Shoot, Says "not Into Getting Naked" 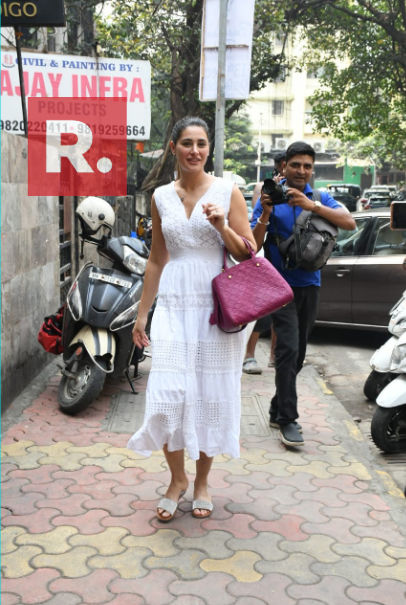 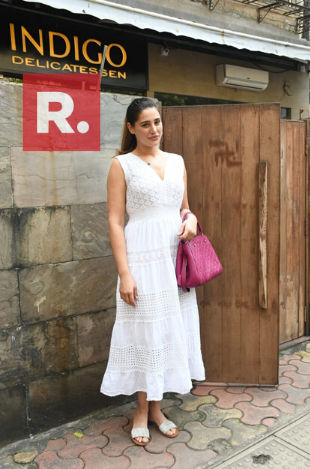 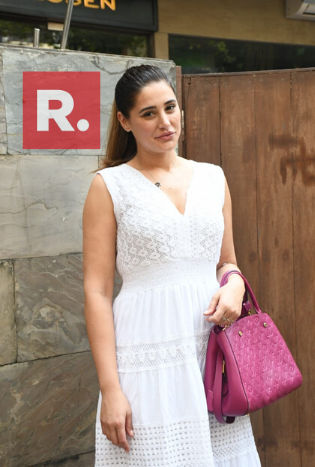 The actor recently took to Instagram to post a video of all the years she has been active in Bollywood. She shared the video and fans instantly were reminiscent of the time the actor had delivered some of the most stellar performances. The actor has currently been spotted sharing modelling photos. She was last seen in the Bhushan Patel directed film Amavas. The film was a horror mystery and she played the character of Ahaana. She is also expected to be seen in the film Torbaaz which is directed by Girish Malik.