Nawazuddin Siddiqui has turned to be one of the finest actors in Bollywood today. The actor has undergone a major transformation and these pictures are proof.

Considered as one of the finest actors to have graced Bollywood, Nawazuddin Siddiqui is among the few stars, who have managed to make a name in the industry with his unconventional roles and content-driven movies. Nawazuddin Siddiqui started his career by being a sideline in several movies. From Sarfarosh to Munna Bhai MBBS, the actor managed to appear on-screen with small roles. However, sooner his stars were in his favour and he was featured in Gangs of Wasseypur. He received a major breakthrough with the movie and later managed to create a big name in the industry with several commercial successes in Bollywood.

Nawazuddin Siddiqui made his Bollywood debut in the year 1999, with a small role in the Aamir Khan starrer Sarfarosh. He then appeared in Ram Gopal Varma's Shool (1999), Jungle (2000); and Rajkumar Hirani's Munnabhai MBBS (2003). After moving to Mumbai he tried to get work in television serials but did not achieve much success.

He then did a short film, The Bypass in 2003, where he appeared with Irrfan Khan.  Anurag Kashyap's gangster epic Gangs of Wasseypur gave him major recognition. He was later known for movies like Kick, Bajrangi Bhaijaan, and Manjhi-The Mountain Man. 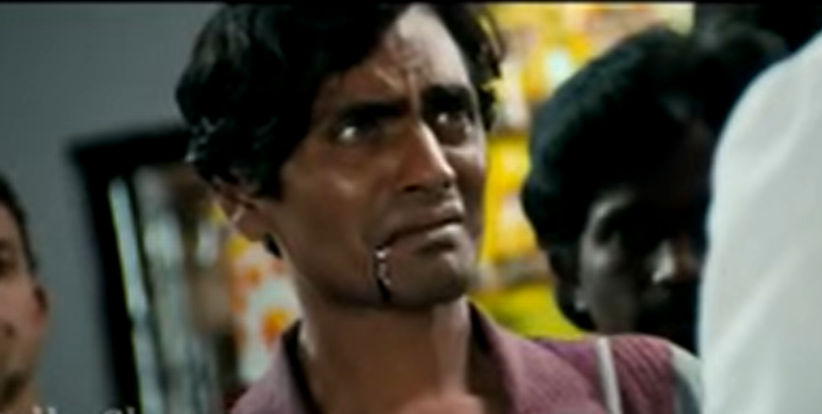 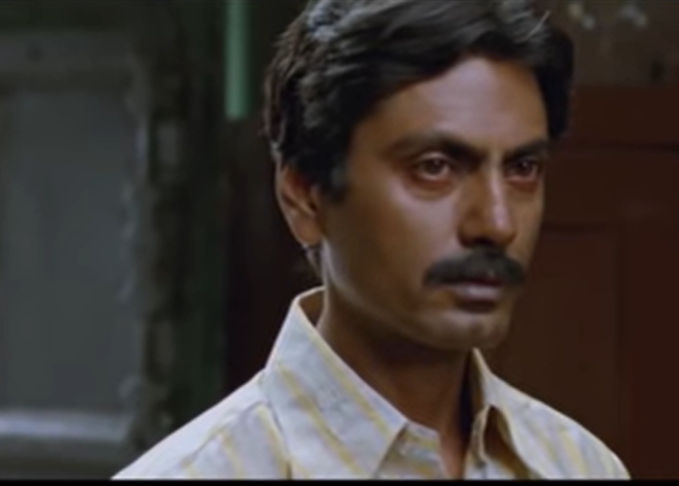 In Nawazuddin Siddiqui's recent years in Bollywood, he has been widely known for his performance in the Netflix original, Sacred Games. The actor was last featured in Motichoor Chaknachoor alongside Athiya Shetty. The actor has got several projects in his kitty for the year 2020 and 2021, this includes Roam Rome Mein alongside Tannishtha.

Also Read| Nawazuddin Siddiqui in 'Roam Rome Mein': What to expect from his next with Tannishtha

PEOPLE HAVE PLEDGED SO FAR
LATEST NEWS
View all
9 hours ago
Pankaj Kapoor's solid net worth is a result of his illustrious career; Check details here
9 hours ago
Anupam Kher to launch autobiographical play 'Kuch Bhi Ho Sakta Hai' on his website
8 hours ago
Can hand-sanitizer catch fire? Amitabh Bachchan shares an experiment video
10 hours ago
Anurag Kashyap gets nostalgic after watching his pic with cast of his first film 'Paanch'
10 hours ago
Kriti Sanon gets poetic with random thoughts amid lockdown, calls herself 'old soul'