Irrfan Khan's untimely demise on April 29, 2020, left everyone shocked; netizens pay the legendary actor a tribute by sharing some of his popular memes

Irrfan Khan's untimely demise at Mumbai's Kokilaben Ambani Hospital on April 29, 2020, has left the whole country in shock. Soon after the news broke on the internet, condolences from across the country from his contemporaries and fans started pouring in on social media.

However, to pay the Angrezi Medium actor a tribute, a lot of his fans posted his version of some of the most iconic memes in contemporary times to commemorate his hilarious sense of humour and how he turned muse for a YouTube channel to recreate some of the viral memes in the past, referring to him as the 'OG Meme King.' Check out some of the Irrfan Khan's memes that will stay with his fans forever:

Also Read | After 'Piku', Irrfan Khan Was To Team Up Again With Deepika Padukone For THIS Movie

Le Every Sports Teacher in my entire life :- Come on!!! U can do it.#AngreziMedium pic.twitter.com/fsQsHEfXbr 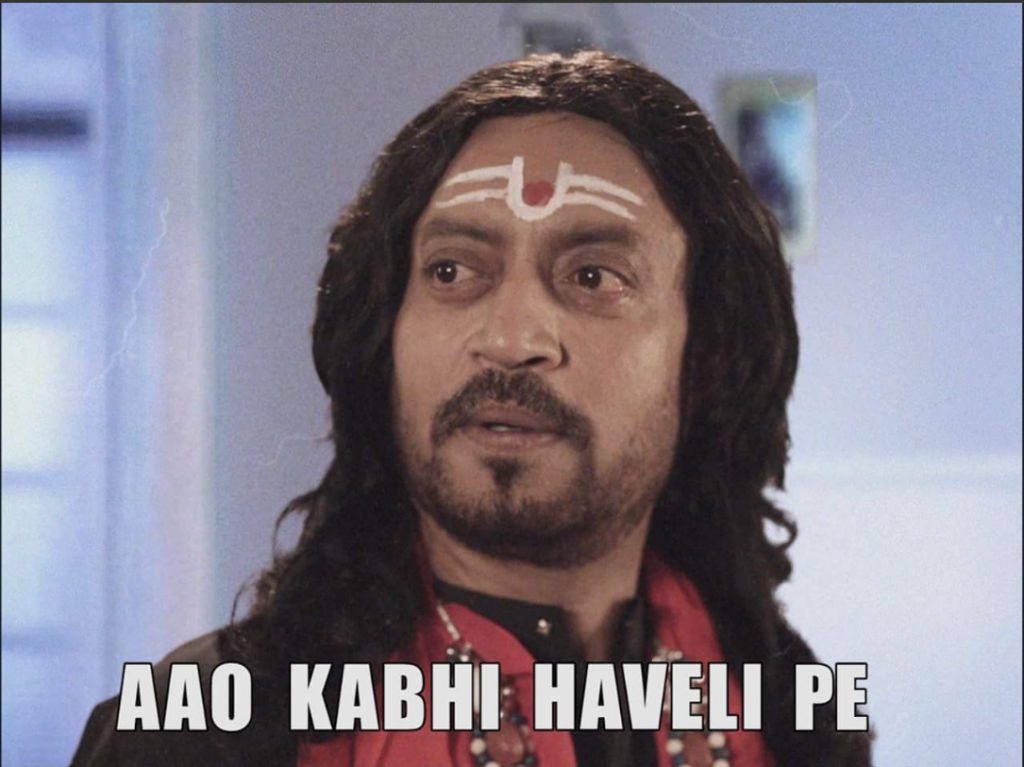 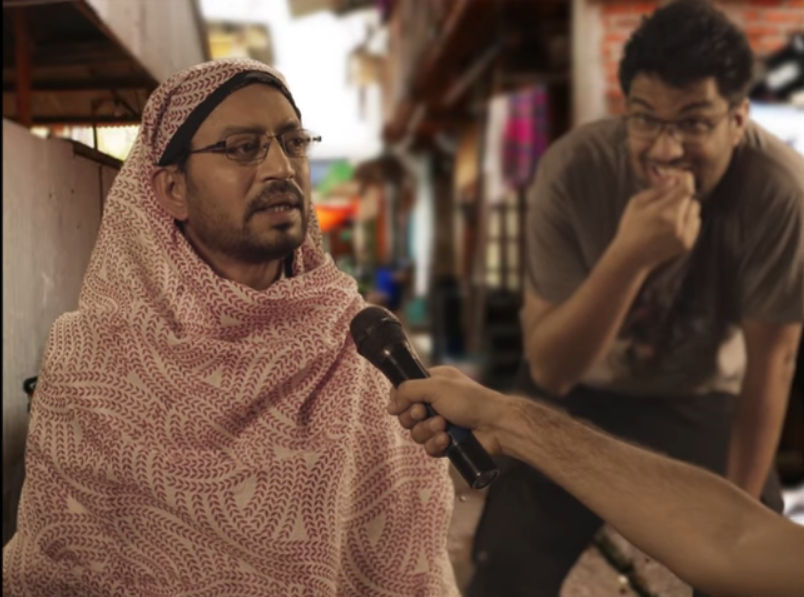 Also Read | When Irrfan Khan, A Hollywood Star, Turned Down DiCaprio & Spielberg To Work In India

In 2018, Irrfan Khan had announced that he was suffering from neuroendocrine tumour, a type of cancer. Khan was under treatment in the United Kingdom before he returned to India last year. Earlier this morning, Irrfan Khan's spokesperson released an official statement about his demise, and his statement read:

"I trust, I have surrendered”; These were the some of the many words that Irrfan expressed in a heartfelt note he wrote in 2018 opening up about his fight with cancer. And a man of few words and an actor of silent expressions with his deep eyes and his memorable actions on screen. It’s saddening that this day, we have to bring forward the news of him passing away. Irrfan was a strong soul, someone who fought till the very end and always inspired everyone who came close to him. After having been struck by lightning in 2018 with the news of rare cancer, he took life soon after as it came and he fought the many battles that came with it. Surrounded by his love, his family for whom he most cared about, he left for heaven abode, leaving behind truly a legacy of his own. We all pray and hope that he is at peace. And to resonate and part with his words he had said, “As if I was tasting life for the first time, the magical side of it”