Parineeti Chopra will resume her sport sequence for the upcoming biopic on ace shuttler Saina Nehwal, nearly 10 days after having suffered a neck injury

Parineeti Chopra, who will be seen portraying the role of ace Badminton player Saina Nehwal in her upcoming biopic Saina, recently suffered a neck injury and was advised to stay away from the badminton court for some time. However, the actor is set to make a comeback this Wednesday. Parineeti said she will spend a good amount of time on the court that will last for approximately 8-10 hours.

Also Read | Parineeti Chopra Is Inspired By A Couple's Wedding Video, Says, 'my Heart Is Full'

In a statement made to a news daily, Parineeti Chopra confirmed her return and admitted that she is 100 percent fit now and that she could not wait to step back into the badminton court and play the game again. She thanked the entire team involved in the film for their invaluable support and also her medical team for making her heal so quickly, allowing her to get back on the court. She further added that she feels very positive to pull off the intense shooting schedule that lies ahead of her which will involve the actor to play the sport for about 8-10 hours at a stretch. She concluded by saying she is very glad to be back to full fitness. Parineeti Chopra also took to her Instagram a few hours ago and shared some pictures from her practice via Instagram Stories:

Also Read | Parineeti Chopra Starrer The Girl On The Train Get A Release Date; Read Here 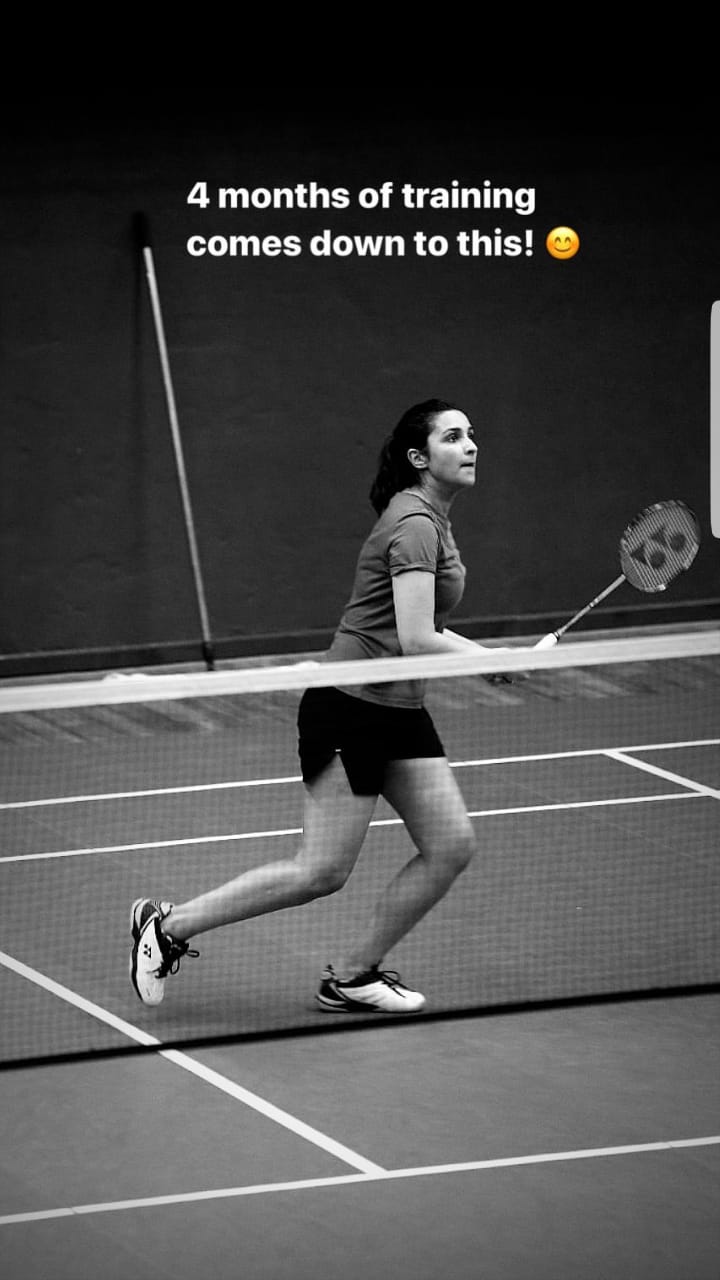 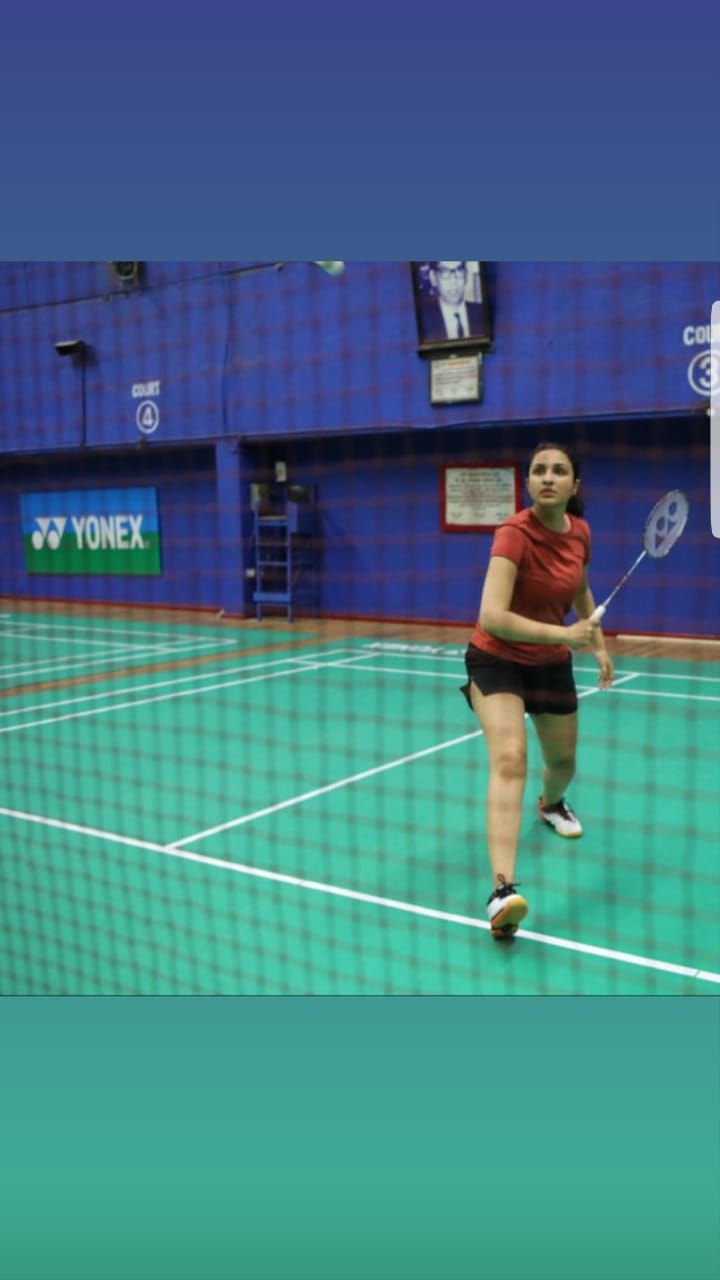 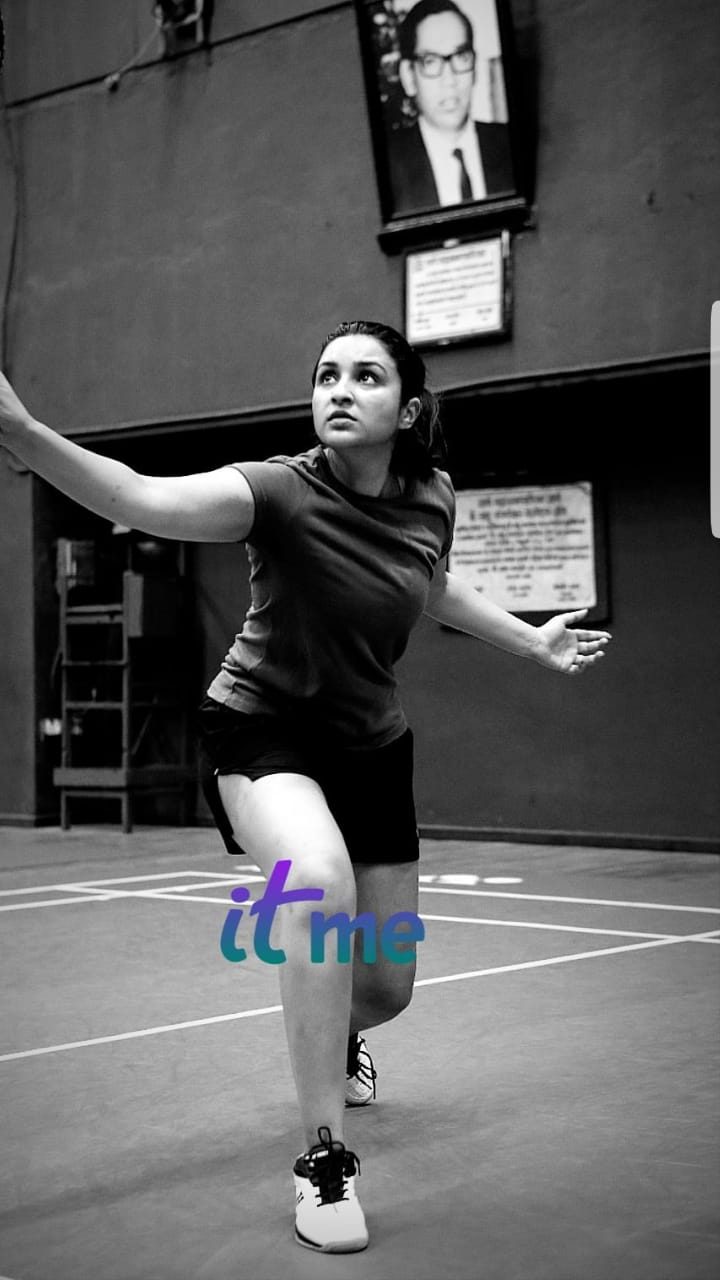 Saina is a biographical sports film which is based on the life of shuttler Saina Nehwal. Parineeti will be seen in a titular role as Saina Nehwal. The film will also feature Paresh Rawal and Manav Kaul who will reportedly play the role of Parineeti’s father and her coach respectively. Saina will be directed by Amol Gupte, who is known for films like Stanley Ka Dabba and Hawa Hawaai.