Rajkumar Hirani is one of the most well-known movie director and writer. Check out some of the movies that are edited by the multi-talented filmmaker.

The movie based on the biopic of Indian actor Sanjay Dutt became wildly famous for some of the great performances by the actors. The movie stars Ranbir Kapoor, Sonam Kapoor, Vicky Kaushal, Dia Mirza, Anushka Sharma and Paresh Rawal in pivotal roles. The movie is directed, written as well as edited by Rajkumar Hirani. Check out the poster of the movie here. 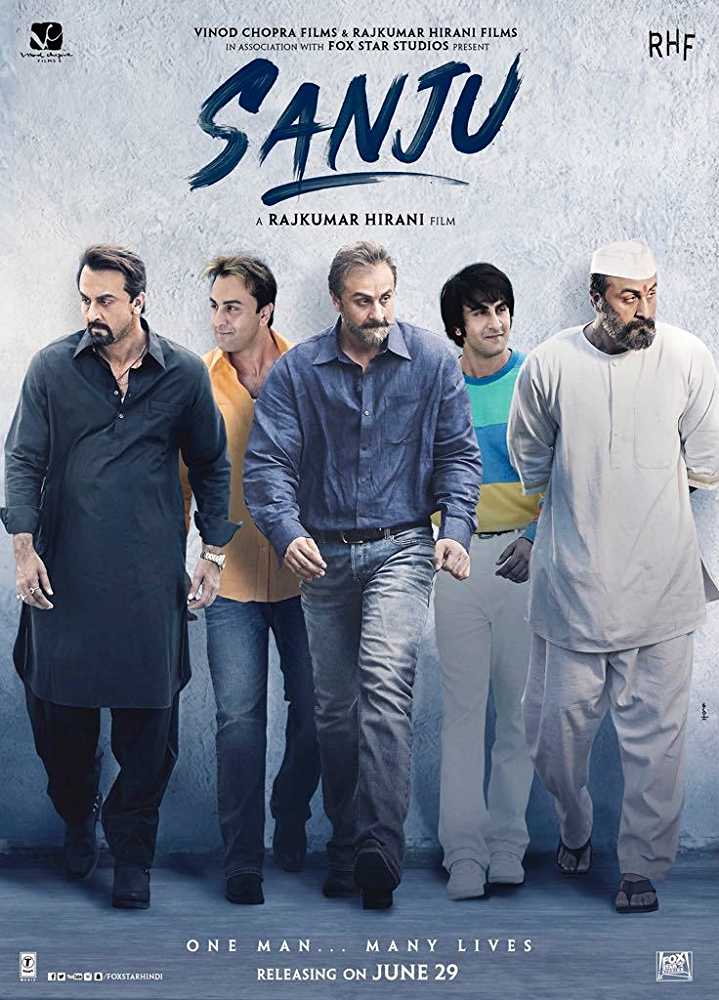 ALSO READ: Rajkumar Hirani: Here Is A List Of Awards And Accolades Won By The Sanju Director

The movie is a comedy, fantasy drama that deals with the story of an alien who lands on earth and loses his communication device to contact his spaceship. The movie stars Amir Khan, Sanjay Dutt, Sushant Singh Rajput, Anushka Sharma and Boman Irani in pivotal roles. The movie is written, directed and edited by the ace filmmaker. Check out the poster of the movie here. 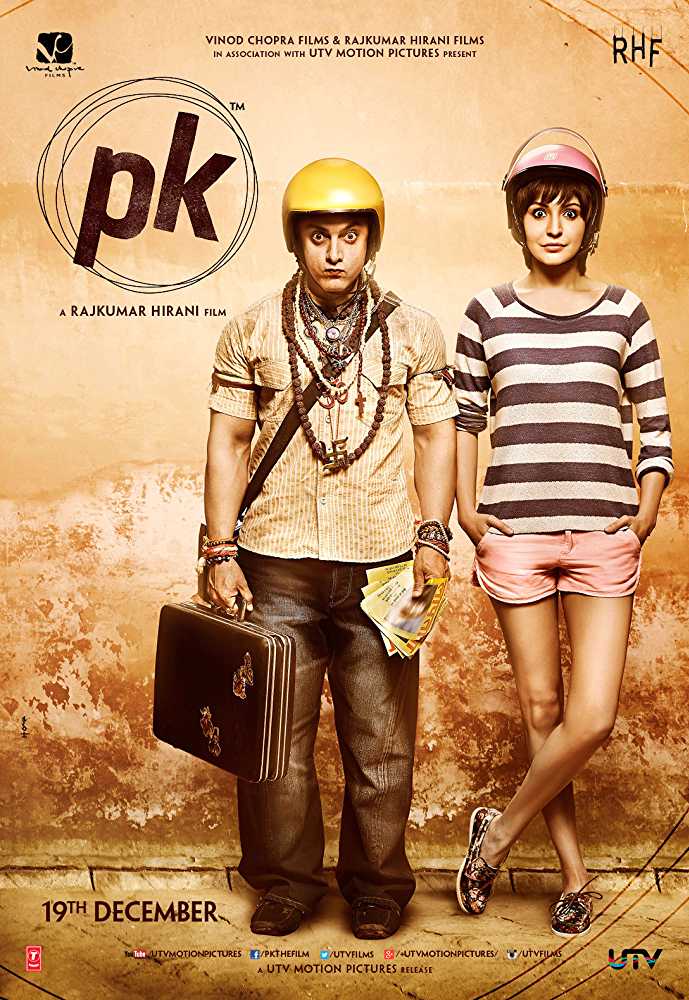 The movie is based on the novel of Chetan Bhagat and is a romantic comedy that revolves around the life of two friends who are trying to find their third friend. The movie stars Amir Khan, R Madhavan, Sharman Joshi, Boman Irani and Kareena Kapoor Khan in key roles. The movie is directed, edited and written by Rajkumar Hirani. Check out the poster of the movie here. 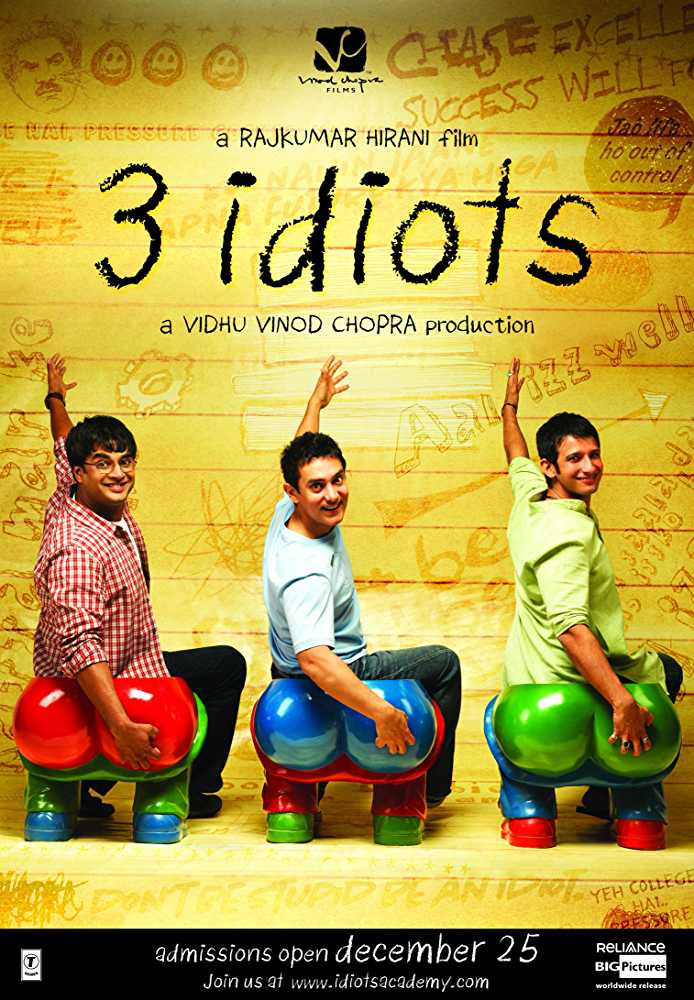 Munna Bhai MBBS revolves around the life of a gangster who sets out to fulfil his father’s dream to become a doctor. The movie stars Sanjay Dutt, Arshad Warsi, Gracy Singh, Boman Irani and Sunil Dutt. Lage Raho Munna Bhai is the sequel to the previous movie. This movie stars Sanjay Dutt, Arshad Warsi, Boman Irani, Dia Mirza and Vidya Balan. The movie revolves around the life of Munna who tries to live his life the Gandhian way. Both the movies are directed and edited by Rajkumar Kirani. The story, as well as the screenplay of the movie, is written by him. Check out the poster of both the movie here. 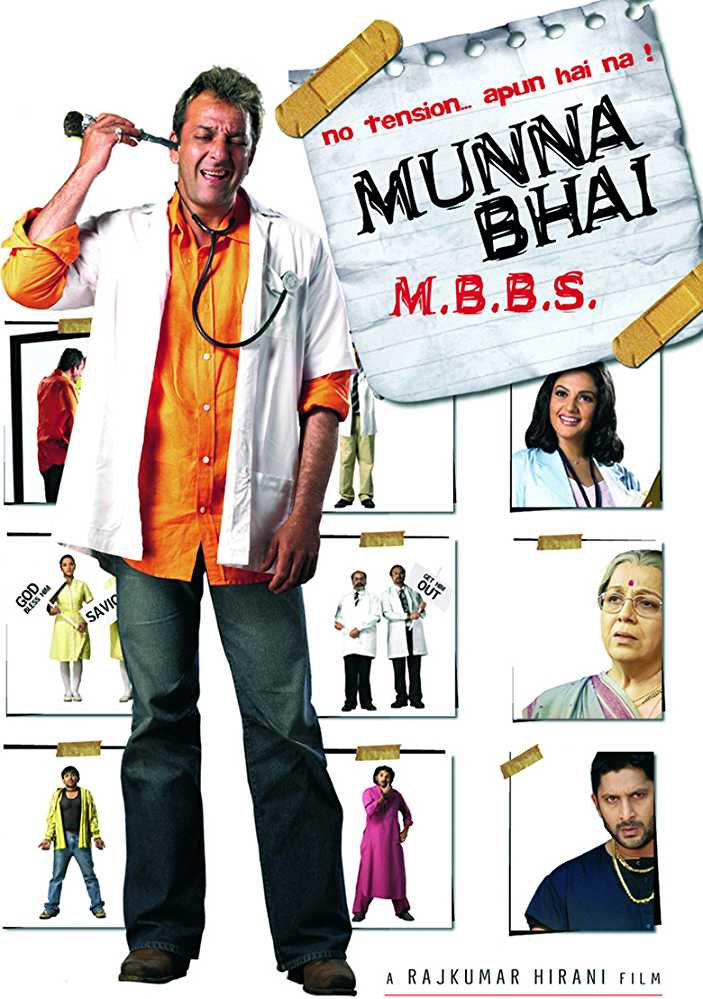 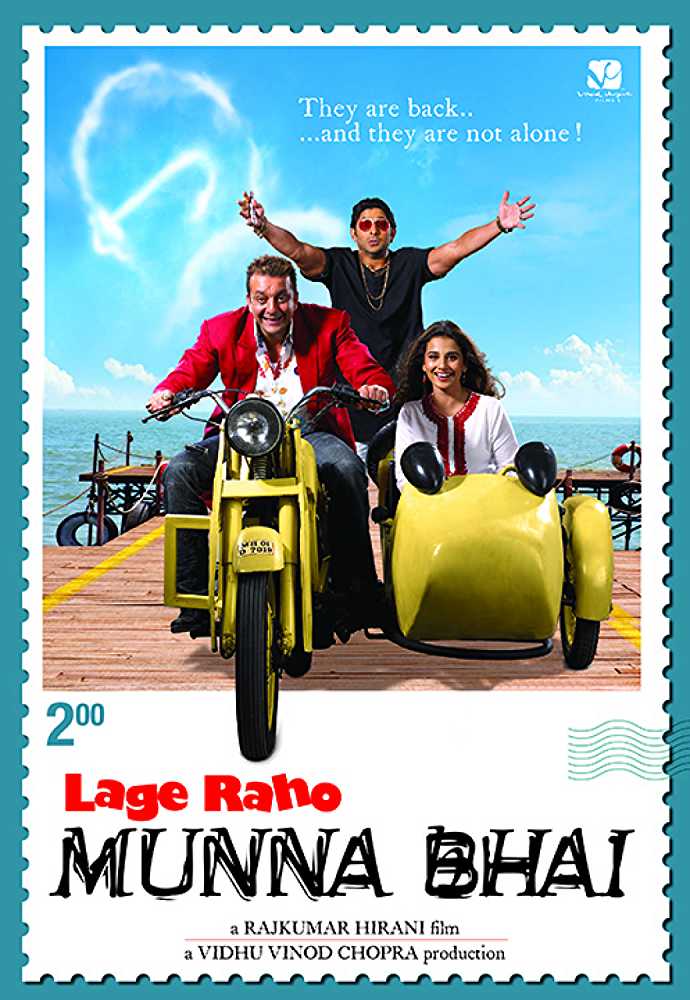 Mission Kashmir is the story of a child whose family gets massacred by a police officer while pursuing a terrorist. The police officer adopts the child and after a few years the child finds out what his stepfather did. Unlike previous movies, Hirani has only edited the movie. The movie is written and directed by Vidhu Vinod Chopra. The movie stars Sanjay Dutt, Hrithik Roshan, Preity Zinta, Sonali Kulkarni and Jackie Shroff in key roles. Check out the poster of the movie here. 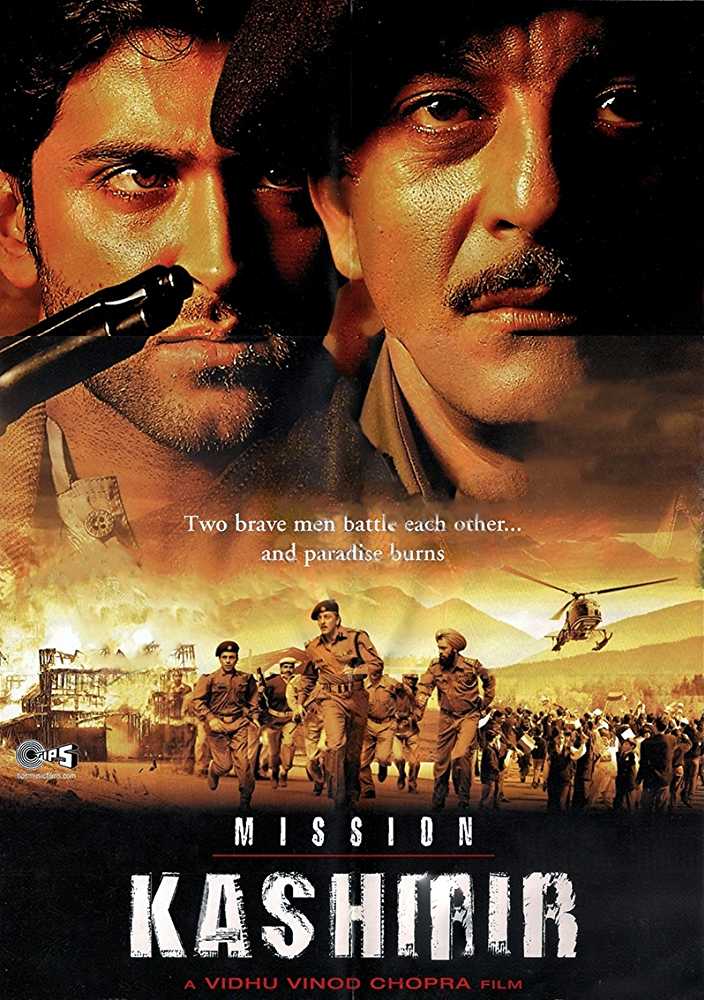 PEOPLE HAVE PLEDGED SO FAR
Anushka Sharma vs Sonam Kapoor: How the two actors fare against each other
Bollywood movies: Five best movies related to devotion and god that one should watch
Aamir Khan: The Laal Singh Chaddha actor's most iconic roles
Rajkumar Hirani: Here is a list of awards and accolades won by the Sanju Director
How Ranbir Kapoor changed his look for Rajkumar Hirani's Sanju
Vicky Kaushal enjoys a meal at home while 'Bhoot Part 1' opens to mixed reactions
Tiger Shroff's Instagram features a 'Baaghi 3' picture with a brilliant caption; read
'Shubh Mangal Zyada Saavdhan': Ayushmann Khurrana's film gets a Thumbs Up from moviegoers
DO NOT MISS
AZAD: 'WILL PAY FOR EVERY CRIME'
YOGI, RUPANI SNUBBED AFTER KEJRIWAL
CONGRESS QUESTIONS SENA ON CAA-NPR
SISTER LUCY LAUDS VICTIM'S COURAGE
HRITHIK & FAMILY'S MAHASHIVRATRI
PM MODI ON GENDER JUSTICE