Rakhee Gulzar is a popular Bollywood actor, who is returning to the silver screen after a long hiatus. Here is all you need to know about her forthcoming movie.

Rakhee, the yesteryear Bollywood actor, was born on the day when India was freed from British rule. In a career spanning more than four decades, the actor has managed to enthrall the audience with her nuanced performance in movies like Trishul, Jeevan Mrithyu, Daag, and Laal Pathar, among others. As per an online portal, she recently gave away some details about her upcoming movie, Nirbon, and more. Here is all you need to know. 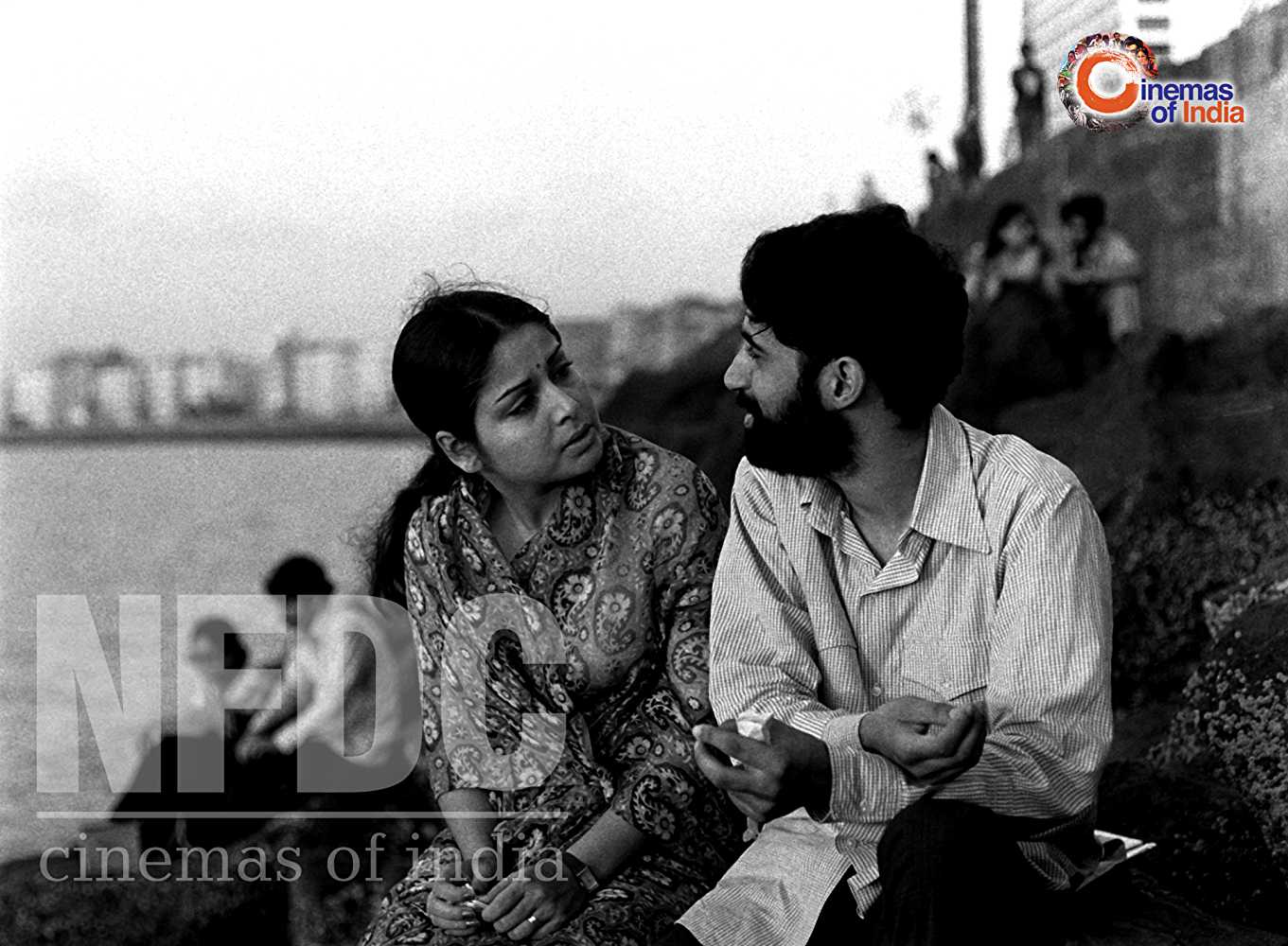 All you need to know about Rakhee's forthcoming Bengali movie Nirbon

Nirbon has been one of the most anticipated movies of the actor. Directed by Gautam Halder, the movie will have Rakhee playing the role of a 70-year-old widow named Bijobala, who gets entangled with her new tenants. Reportedly, the movie is an official adaptation of Moti Nandi's novel Bijolibalar Mukti. Rakhee revealed that she was fascinated by the script and Halder's dedication, which led her to accept the role of Bijobala. Reportedly, Rakhee chose Nirbon over multiple movies offers due to its socio-political message and intelligent script. The Bengali-language movie recently premiered at the Kolkata International Film Festival and is gearing up for its premiere at the upcoming International Film Festival of India in Goa.

Rakhee and her future projects

Reportedly, the 72-year-old prefers spending her time in her sprawling farmhouse located on the outskirts of Mumbai. According to reports, the actor invests most of her time in farming. Reportedly, Rakhee is reluctant to work in movies and it is the main reason why she refrained from accepting any offer after Rituparno Ghosh's movie Shubho Mahurat in 2003. She had been on a sabbatical for several years.