Rakul Preet Singh was cast opposite Ajay Devgn and Tabu in 'De De Pyaar De'. Here are some of the actor's unforgettable moments from the movie.

Rakul Preet Singh seems to have started her year on a bright note with some major projects lined up for the year. Rakul's next stop will be Hollywood. The actor rose to prominence with debutant director Akiv Ali's De De Pyaar De featured opposite Ajay Devgn and Tabu last summer.

Manjana along with Ashish and Ayesha are riding in a car, which Manjana says is an old car and it is still the same. Ayesha explains how after a certain point looks, engine and everything get old; she compares the same to a relationship. Fans love Ayesha's way of explaining and relating the car's life to a relationship. This is considered to be one of the best scenes of Rakul in the movie.

Manjana calls for Ashish to have some talk and she takes Ashish into their bedroom. She hears some unexpected things from the room and starts to wonder as to what exactly happened and is worried if they got intimate. After Tabu leaves Ayesha stares at Ajay Devgn and feels disappointed and also leaves. Fans loved Rakul's dramatic touch given to Ayesha's character as the looks of Ayesha were not too fierce but more dramatic. 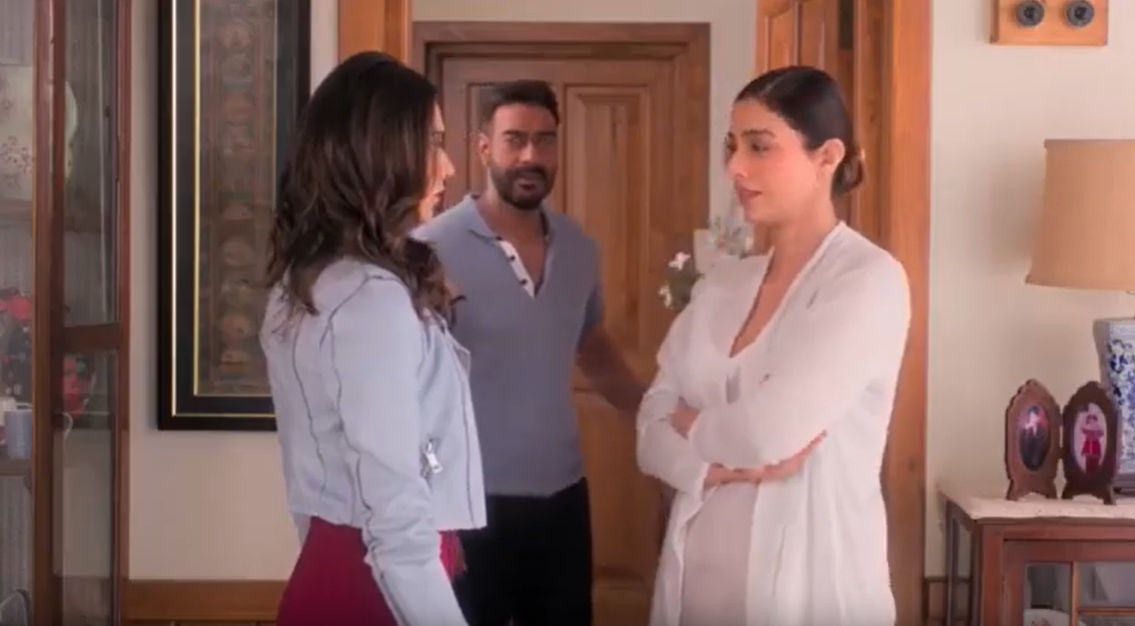 Manjana, Ayesha, Ashish, and other family members are watching TV together. A song plays on the TV that reminds Manjana of her college days and she starts talking to Ayesha about the same. Ayesha mocks Manjana for her age, as the song is old too. Fans love how sweetly Ayesha mocked Manjana and Rakul Preet Singh's performance in this scene is the highlight. 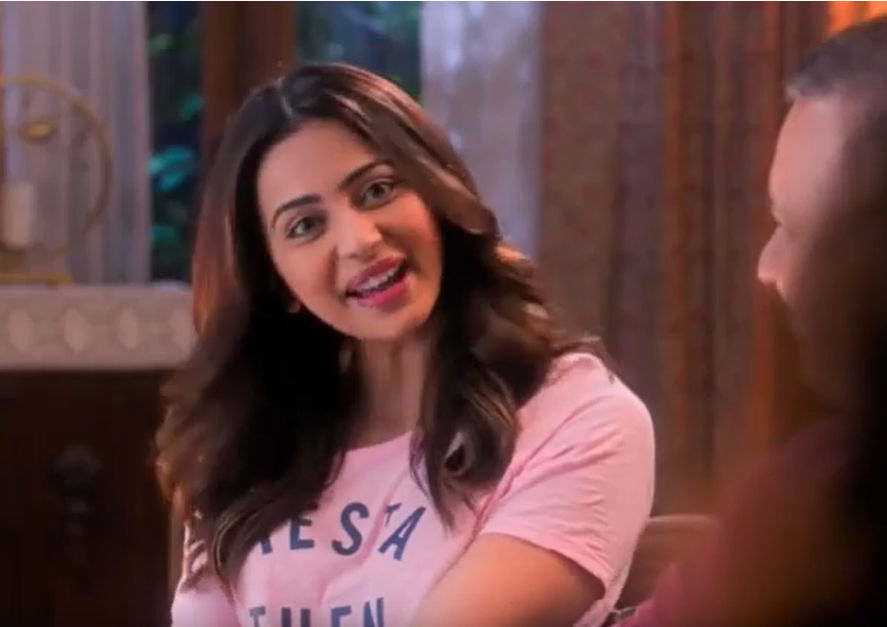 ALSO READ | Rakul Preet Singh Opens Up About Trolling, Says She Will Speak Up Against Personal Attacks

PEOPLE HAVE PLEDGED SO FAR
LATEST NEWS
View all
29 mins ago
Bhumi Pednekar's outfits that can be perfect for your next brunch date; see pictures
9 mins ago
Kangana Ranaut’s 'Thalaivi' sold to Netflix & Amazon; might release soon
59 mins ago
Deepika Padukone's historical dramas like 'Padmaavat', more to add to watchlist
26 mins ago
Varun Dhawan shares aesthetic scenic beauty of Mumbai's Juhu Beach; watch video
1 min ago
Sonam Kapoor's 'Aisha' and other movies based on Jane Austen's novels