After the successful re-run of the 80's popular series, Ramayan, the star cast of the show is enjoying a massive fan following on the internet. Among many others, it is Sunil Lahri aka Lakshman who has grabbed a special spot in the hearts of the audience. His angry young man avatar as Lakshman has bagged praises from the millennials. Only recently, he shared the look poster of his previous project, Janam Kundali, on his social media wall, and fans in the comment section are drooling over it.

Interestingly, on May 14, 2020, Sunil Lahri took to his social media and shared a look photo of his last Bollywood project Janam Kundali, which was released in 1995. Sunil Lahri is seen sporting a pair of black suit with a bow tie in the photo. He posed with an all smiling face for the photo. Instagramming the image, he wrote a caption that read, 'Sharing a look of film Janam Kundali'. As soon as he shared the picture, his female fans flooded the comments section with heart and fire emoticons. Before knowing what his fans have to say about it take a look at his throwback photo.

Check out the picture below:

In the comments, a fan wrote, 'Looking handsome sir National crush' with a few heart emoticons. Then another fan left a comment that read, 'Duhhh you are ahead then these so-called nowadays national crush'. One of his followers called him 'Mostt handsome man alive oon earth'. Check out a few below: 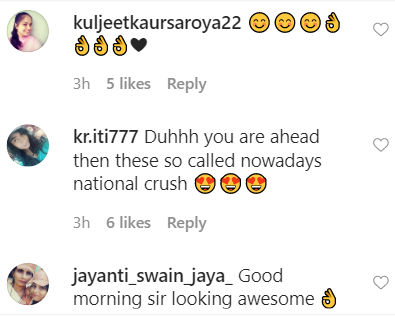 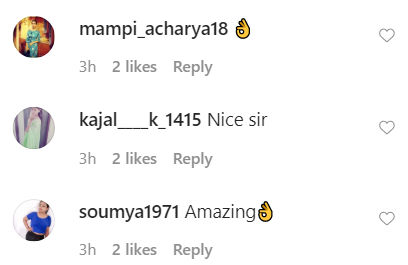 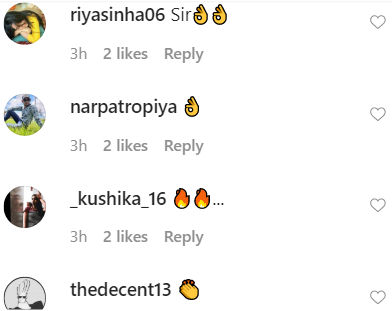 Talking about the film Janam Kundali, Sunil Lahri played a pivotal character in 1995's action flick. The film featured Jeetendra, Vinod Khanna, Anupam Kher, Paresh Rawal and many others. In the film, Sunil played the character of Vinod Khanna's son. Reportedly, it was his last Bollywood project. And after a hiatus of almost 22 years, he appeared in a Bollywood film, A Daughter's Tale Pankh, which released in 2017.