Richa Chadha's Journey In Bollywood Proves She Is Here To Stay

Richa Chadha is one of the Bollywood actors who is known for her unconventional choices of movies. Here is a compilation of her fierce qualities. Read more

Richa Chadha is one of the Bollywood actors who is known for her unconventional choice of movies. She has become one of the successful faces in the Hindi film industry and has made her presence felt by delivering brilliant performances in many movies. Known for her quality films, the diva has spent more than 10 years in the industry. However, her journey wasn’t easy and here are a few reasons when Richa Chadha proved that she is here to stay.

Richa Chadha has been very transparent about being an outsider in the industry. She reportedly spoke about how there is no one to guide outsiders and tell them what they should be doing. However, even with the tag of an outside, Richa Chadha believes that not being born in the industry doesn’t mean success will not come to you. According to Richa Chadha, if one is progressive they eventually get their dues based on merit, but the journey is very difficult.

Richa Chadha has slammed those body-shaming time and again. She is very vocal about her struggle with eating disorders and body shaming because of the pressure to look perfect every time. However, according to her, this doesn’t make her crumble at all.

Richa Chadha picks the role she wants to play. The actor, in an interview, said that she wants her work to be as versatile as possible. Richa Chadha wants to essay characters that are different from each other. Over time, the diva has also carved a niche for herself.

Richa Chadha made her debut in the 2008 comedy movie Oye Lucky! Lucky Oye! and since then the actor has come a long way. Being an outsider, the star reportedly did not have anyone to guide her and had to face many rejections. However, they did not have any impact on her in the long run. She continued to essay her splendid performances in the movies like Masaan, Fukrey, Gangs of Wasseypur, and more. 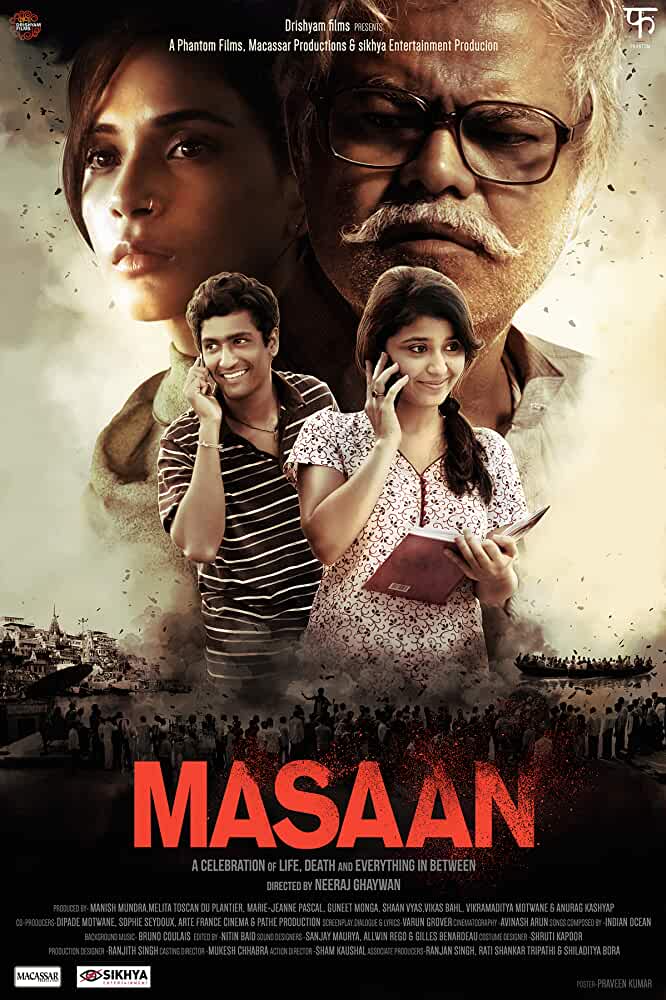