Richa Chadha Looks Like An Ideal Sportswoman In Her First Look From 'Panga', See Pictures

Richa Chadha looks like the perfect sportswoman in short-hair and a jersey in her first look from Ashwini Iyer Tiwari's 'Panga'. Check out Richa's pictures

Ashwiny Iyer Tiwari's upcoming directorial titled Panga is creating headlines with its intriguing plot and storyline. Panga stars Kangana Ranaut, Richa Chadha, Jassie Gill, Yogya Bhasin and Neena Gupta in prominent roles. The sports drama is scheduled to release on January 24, 2020, alongside Varun Dhawan and Shraddha Kapoor starrer Street Dancer 3D. After much anticipation, the makers of Panga unveiled the first look of Kangana in mid- December and now Richa Chadha took to her Instagram to share her first look from the movie.

Inspired by the life of a National level Kabbadi player from India, Kangana Ranaut and Richa Chadha's film Panga follows the story of the player's anonymous triumphs, struggles, stereotypes and redefining norms. In the film, Richa Chadha will reportedly play the role of a Kabaddi player- Meenu. She will be playing the role of Kangana Ranaut's on-screen friend, who is a woman who is empowered and has chosen life for herself, wherein she chooses sports as her dominant career. Reports also say that Richa Chadha had to undergo grueling training sessions to fit into her character. The Section 375 actor also did a hairdo for her character. Check out her first look pictures here: 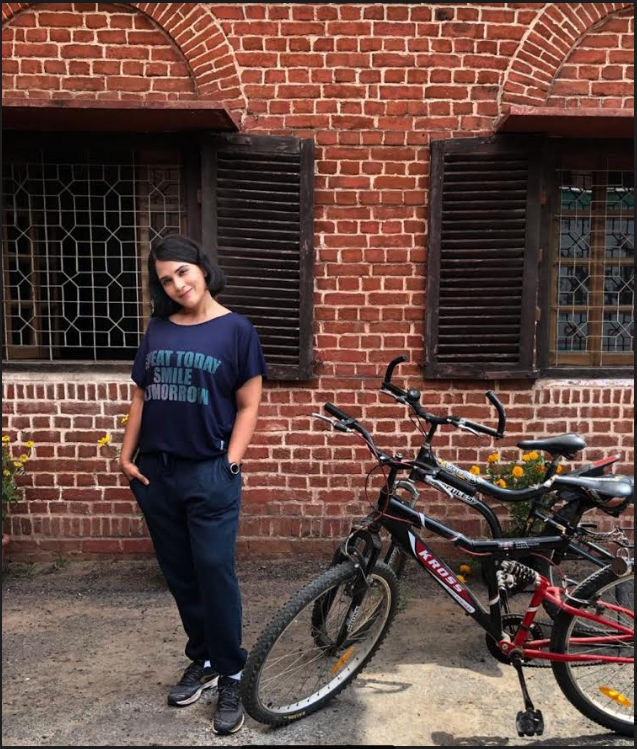 Also Read | Kangana Ranaut Dedicates Her Role In Panga To This Special Person, Find Out Who

The makers of Panga released the trailer of the film on December 23 and the visual has hit 55 million views. Fans in whopping numbers have shared their excitement towards watching the movie. After releasing the first track Panga named after the title of the movie, the second song from the movie titled Dil Ne Kaha also received pouring love. Panga is directed by Ashwiny Iyer Tiwari and produced by Fox Star Studios. The shooting of the film went on floors in November 2018 is all set to hit the silver screens on January 24, 2020.

Also Read | 'O Womaniya' To 'Paani Paani': Songs Featuring Richa Chadha That Will Get You Grooving