'Sadak 2' is all set to hit the theatres on March 25, 2020. Take a look at other successful films by the actor-director duo Sanjay Dutt and Mahesh Bhatt.

The dynamic duo of Sanjay Dutt and Mahesh Bhatt are set to come back on the silver screen in 2020. The actor-director duo is working on Sadak 2, which is the sequel of Pooja Bhatt and Sanjay Dutt's superhit film Sadak. The film released 28 years ago in 1991 and was a commercial success. It was highly lauded by the critics and the audience alike. Sadak 2 stars Sanjay Dutt, Alia Bhatt and Aditya Roy Kapur in the lead roles, and is slated for release on March 25, 2020. Apart from Sadak 2, take a look at other films Sanjay Dutt and Mahesh Bhatt have done together in the past. 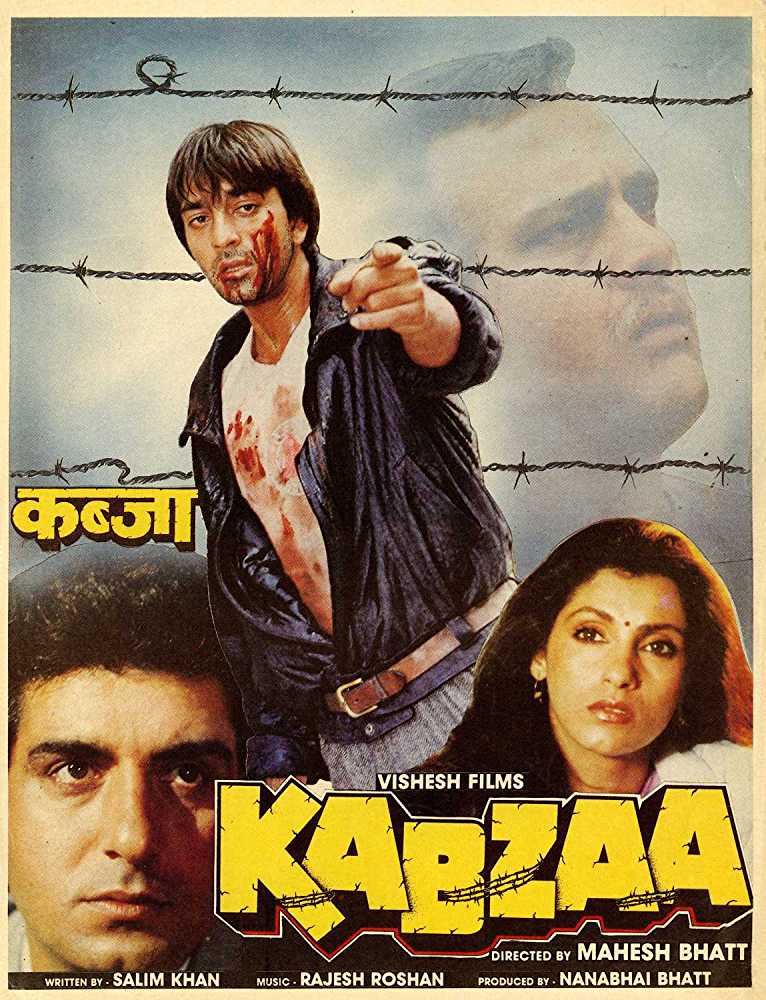 This Sanjay Dutt starrer released in the late 80s. It was a drama-action flick, which revolved around the lives of Rita (Amrita Singh), Ravi (Sanjay Dutt ) and Ranjit Varma (Raj Babbar). Mahesh Bhatt's brilliant direction nudged Kabzaa towards the success ladder. A must-watch film of the Sadak 2 jodi. Sanjay Dutt gave one of his best performances in Kartoos, a film directed by Mahesh Bhatt. He essayed the character of a convict who tries to help the police. There are lots of twists and turns in the story which kept the audience glued. A great story executed beautifully by the lead actors. 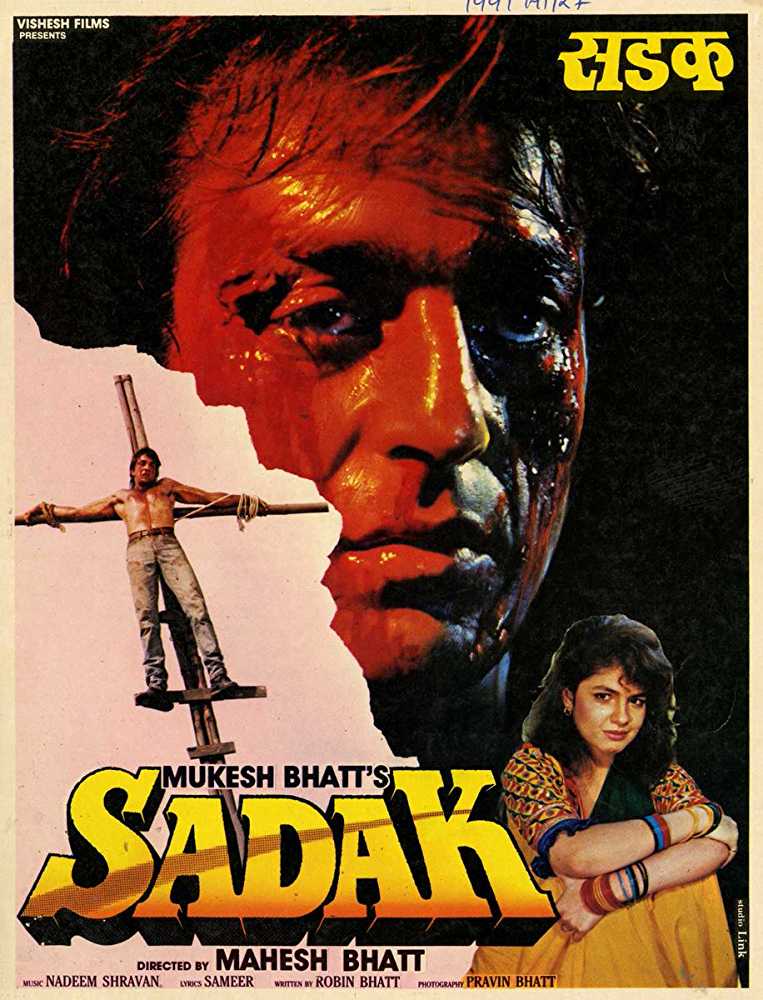 There is no way this list will be complete if we do not include Sanjay Dutt and Mahesh Bhatt's best film so far. Sadak is a romantic drama, which involves action, thrill etc and every possible element a picture should have. Pooja Bhatt's and Sanjay's camaraderie in the film was the highlight of Sadak.

Also Read:'Dostana 2', 'Sadak 2' And Other Much-anticipated Bollywood Sequels To Watch In 2020 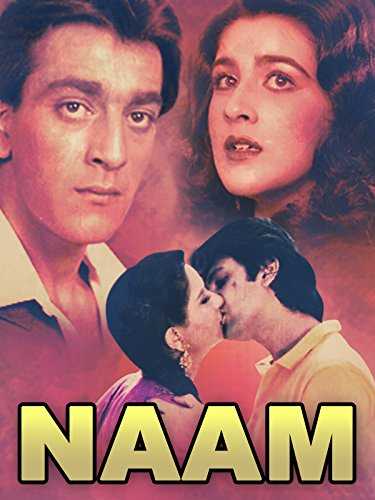 A blockbuster film by Mahesh Bhatt which added another feather in his cap. The film starred Sanjay Dutt, Paresh Rawal and Amrita Singh. It is a story about a young boy who somehow gets into trouble and is labeled as a criminal. The film is amidst the most-loved films of Mahesh Bhatt and Sanjay Dutt. 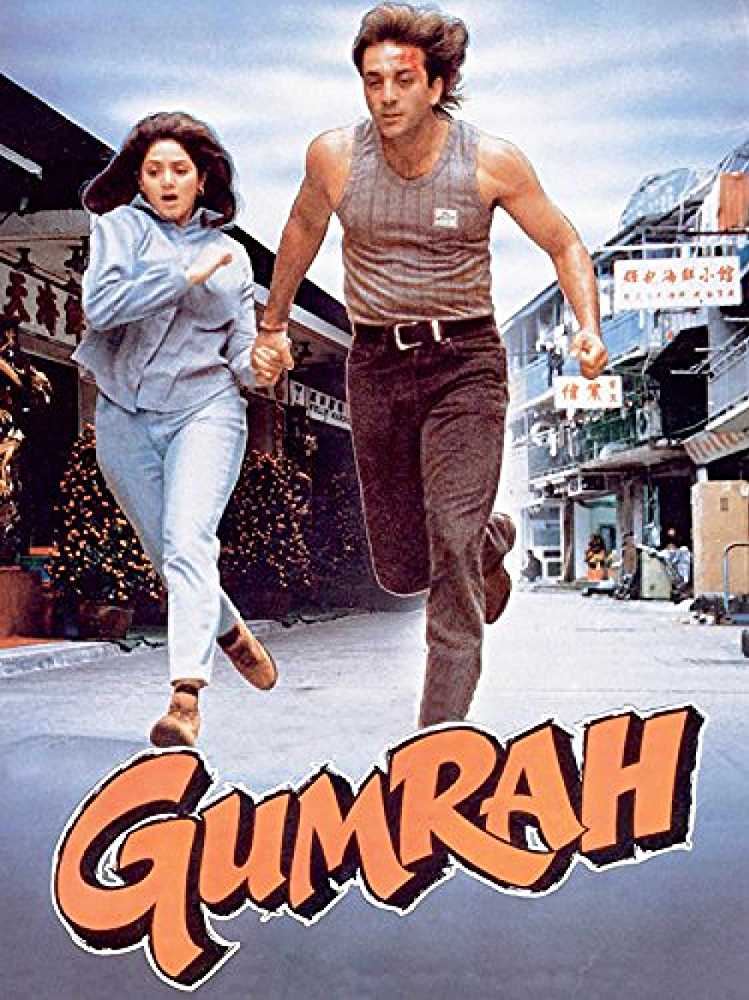 As the name suggests, Gumrah is a tale about an individual played by Sanjay Dutt, who fails to follow the correct path and gets involved in a case related to drugs. Sridevi and Rahul Roy also played pivotal roles in this crime drama directed by Mahesh Bhatt.