Daughter of actor Kumar Gaurav, Siya Kumar tied the knot on Saturday, and the event was attended by her uncle Bollywood actor Sanjay Dutt. Read below

Daughter of actor Kumar Gaurav, Siya Kumar tied the knot on Saturday. In a series of pictures posted on the internet, Bollywood actor Sanjay Dutt, who is Kumar's brother-in-law can also be seen attending the event. As per reports. Siya married her long-time boyfriend Aditya in a private ceremony. In the pics, Sanjay Dutt and his wife Maanyata can be seen alongside Namrata Dutt, Kumar Gaurav, and the newlyweds. While Siya can be seen wearing a pink & cream lehenga, Aditya can be seen donning pants, Kurta and a Nehru jacket. 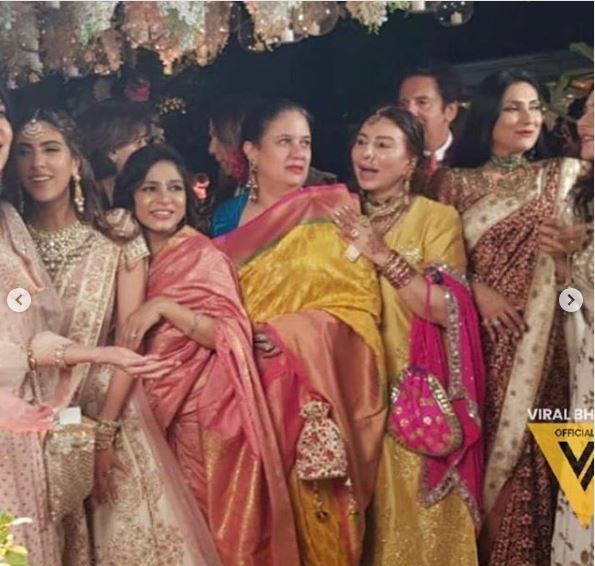 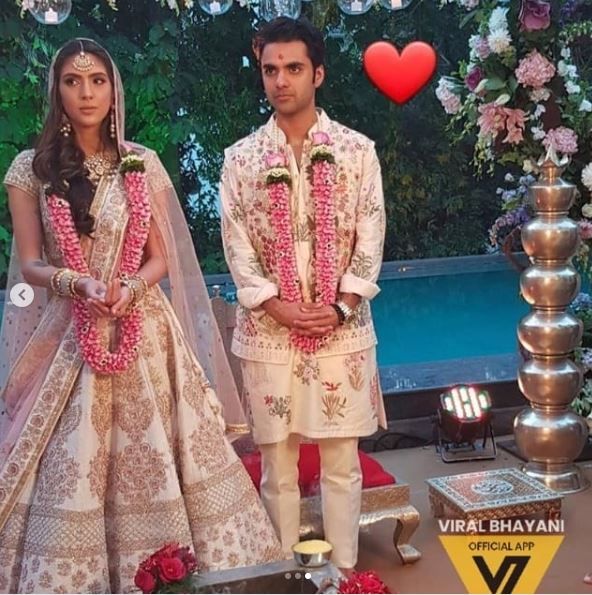 For those unaware, Kumar Gaurav is the son of veteran Bollywood actor Rajender Kumar who became quite a sensation after he made his debut in the film, Love Story in 1981. Although, having worked in a series of films, his career never took off. His other daughter Saachi is married to the grandson of legendary Bollywood director Kamaal Amrohi, Bilal

K.G.F: Chapter 2 will mark the debut of Sanjay Dutt in the Kannada industry. The film also stars, Raveena Tandon, Srinidhi Shetty, Anant Nag and Malavika Avinash in pivotal roles. The film is expected to release in July 2020. However, the makers of the film haven’t given any official statement regarding the release. Directed by Prashanth Neel, the movie is said to pick up from the thrilling end of the first part. According to reports, Raveena Tandon will also be seen in the film playing India’s Prime Minister in 1981. The much-awaited sequel is set to release in the first half of 2020.

READ:  Sanjay Dutt's Most Adorable Pictures With His Kids That You Must Check Out