Sanjay Leela Bhansali has been working in the film industry for more than 24 years. Take a look at his jaw-dropping net worth. Read further details here.

Also Read | Unseen Pic Of The Day: When Sushant Singh Rajput Was All Goofy With MS Dhoni’s Daughter 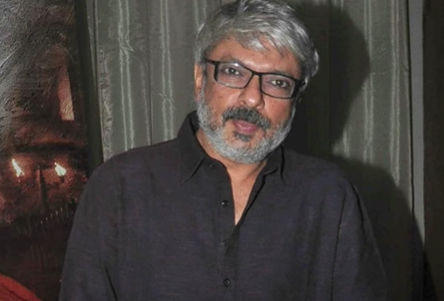 Sanjay received immense praises for his work in his debut movie, Khamoshi: The Musical, which stars Manisha Koirala, Salman Khan and Nana Patekar in the leading roles.

However, Sanjay Leela Bhansali's claim to fame was his much-acclaimed movies like Hum Dil De Chuke Sanam and Devdas, which established him as a true blue Bollywood filmmaker. His work with Deepika Padukone and Ranveer Singh have been widely-acclaimed, as the trio has delivered nearly three films together like Bajirao Mastani, Ram Leela, and Padmaavat, being the most successful film.

Starring Deepika Padukone, Ranveer Singh and Shahid Kapoor in the leading roles, Padmaavat is set in medieval Rajasthan and follows the story of Queen Padmavati, who lives happily with her husband and with their subjects until an ambitious Sultan hears of her beauty and forms an obsessive love for her.

Sanjay is gearing up for the release of his next Gangubai Kathiawadi, which chronicles the life story of Gangubai Kothewali, a powerful woman in the 60s, who was also known as the 'Madam of Kamathipura' for her connections with the underworld. Starring Alia in the lead role, Gangubai Kathiawadi is all set to hit the theatres on September 11, 2020. He also has Tuesdays and Fridays in his kitty.