Saqib Ayub is on board for an upcoming untitled web series featuring Shahid Kapoor and Vijay Sethupathi from Raj & DK. Read to know more details about it 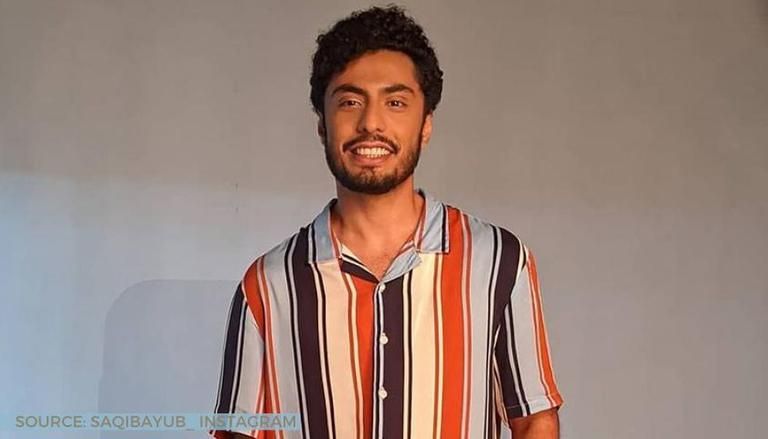 Actor Saqib Ayub made his debut in Thugs of Hindostan starring Amitabh Bachchan, Aamir Khan, Katrina Kaif, and Fatima Sana Shaikh. He was also seen in web series like She created by Imtiaz Ali for Netflix and Hotstar’s Hundred. Saqib is also playing a pivotal role in  MxPlayer’s ongoing web show The Missing Stone. Now the actor has been roped in for another web series featuring Vijay Sethupathi and Shahid Kapoor.

Saqib Ayub is all set to appear with South Indian superstar Vijay Sethupathi and Bollywood actor Shahid Kapoor in an upcoming web series. It will be directed by Raj Nidimoru and Krishna D. K., famously known as Raj & DK. Vijay Sethupathi’s web series has an action-oriented plot. Saqib will be seen portraying a key character and will commence filming later this month, January 2021. Touted to be a thriller drama, Shahid Kapoor’s web series is expected to go on floors in Mumbai. The untitled show also takes place in Goa where various beach sequences will be covered. The project is likely to be wrapped by June 2021.

Raj & DK have become a popular directing duo with their recent ventures. They have helmed a number of action-thriller movies such as Shor in the City, Go Goa Gone, A Gentleman, and penned down much-acclaimed horror-comedy Stree. Their Amazon Prime web series, The Family Man, starring Manoj Bajpayee in the lead, received immense appreciation from the audiences with a second season arriving this February. The director duo recently worked on the anthology film Unpaused.

Shahid Kapoor has recently wrapped up shooting for Jersey. It is a sports drama film and a remake of the 2019 Telugu film of the same name. Raj & DK’s venture will be Shahid Kapoor’s web series debut.

Vijay Sethupathi is among the most popular names in the South Indian industry.  The actor has multiple projects lined-up with the recent one being Master co-starring Vijay. He will also be seen in Laal Singh Chaddha starring Aamir Khan and Kareena Kapoor Khan. Upcoming Vijay Sethupathi’s web series will increase the actor’s fame all over India.

Saqib Ayub’s latest show, The Missing Stone also cast Bidita Bag, Barun Soti, Rashi Mal, Vitthai Kale, and Pallavi Patil. It consists of five-episodes with an approximate running time of 25 minutes per episode. Saqib has garnered praises for his impactful role in the web series. Now his next venture in Shahid Kapoor's web series with Vijay Sethpathi could provide him with a big boost.

With Inputs from PR

WE RECOMMEND
Saqib Ayub says 'The Missing Stone' came as a blessing in disguise to him
Recap 2020: From 'Aarya' to 'The Crown'; top 10 women-centric shows that topped charts