Sara Ali Khan was slammed by netizens for sharing a bikini picture of her with Ibrahim on his 19th birthday. However, a lot of fans have come out in support.

Sara Ali Khan, who was last seen in Imtiaz Ali's Love Aaj Kal, leaves no opportunity to express her love for her brother Ibrahim Ali Khan. So, on Ibrahim Ali Khan's 19th Birthday, Sara took to social media to wish him on his special day. She wrote: "Happiest birthday Brother I love you more than you know and am missing you lots today!! Wish I was with you."

The picture is reported to be from Sara Ali Khan's Maldives vacation. The picture posted in the wee hours of March 5, 2020, has sent the fans of the Kedarnath actor into a tizzy. While some criticised the picture, many came out in the actor's defense. Check it out. 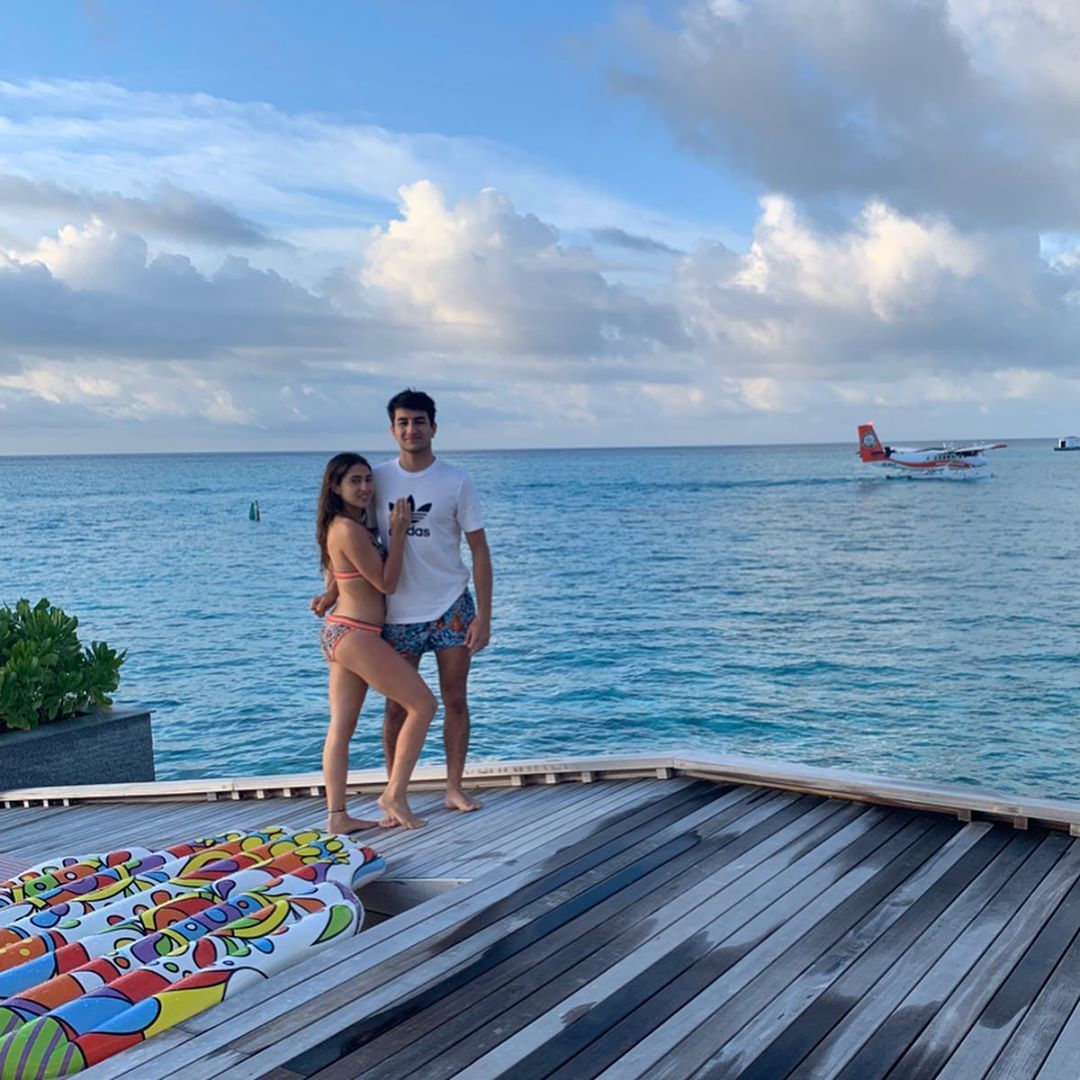 Although Sara Ali Khan has shared pictures of herself and Ibrahim Ali Khan in their swimwear before, this is the first time the bikini-clad picture of Sara Ali Khan has caused a stir on social media. While many attacked her with harsh comments, a lot others defended Sara Ali Khan. Here is what the fans are saying in Sara Ali Khan's defense.

Besides the upcomer, Sara will also be seen alongside Varun Dhawan in David Dhawan's Coolie No.1. The movie is reported to be an official remake of Govinda and Karisma Kapoor 1995 hit of the same name. The movie will hit the marquee on May 1, 2020.