Actor Shahid Kapoor on Sunday announced that his film Jersey, a Hindi remake of 2019 Telugu blockbuster of the same name, will hit the theatres on November 5.

Shahid Kapoor and Mira Rajput on Sunday left Mumbai for a short trip to Goa. Mira took to her Instagram handle to share some inside pictures of their venue.

From swimming pool to the beach wear she was going to wear, Mira shared stunning pictures. 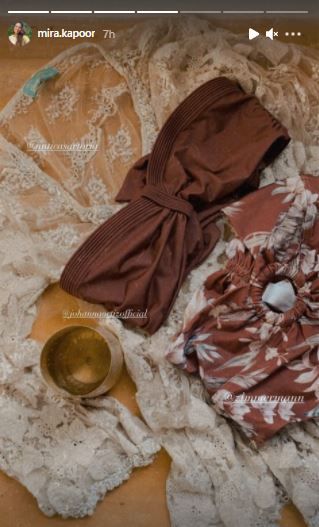 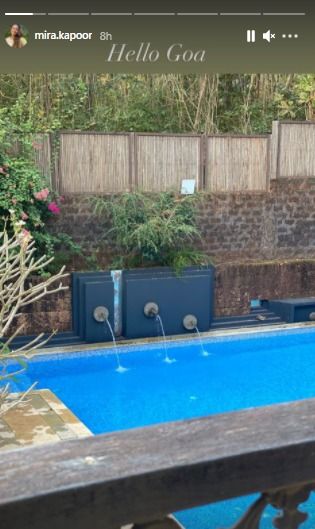 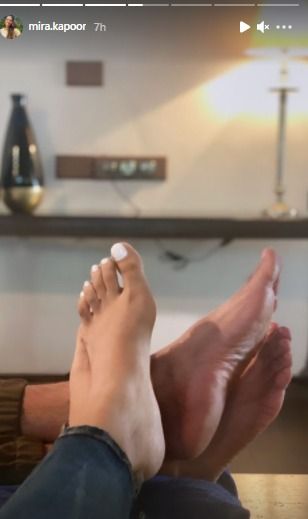 Actor Shahid Kapoor on Sunday announced that his film "Jersey", a Hindi remake of 2019 Telugu blockbuster of the same name, will hit the theatres on November 5. "Jersey" chronicles the story of a talented but failed cricketer, who decides to return to the field in his late 30s driven by the desire to represent the Indian cricket team and fulfil his son''s wish for a jersey as a gift.

Kapoor, 39, who plays the lead role in the movie, said the story celebrates undying "human spirit".

"JERSEY releasing in theatres this DIWALI 5th November 2021. The triumph of the human spirit. A journey I am so very proud of. This ones for the TEAM ," Kapoor wrote on Instagram. The "Kabir Singh" star had started filming the movie earlier last year but the shoot was put on hold in March 2020 due to the coronavirus pandemic

The team resumed the production in October and shot in various location in and around Dehradun and Chandigarh with safety protocols in place. Producer Aman Gill said Diwali is the perfect time to release a family sports drama like "Jersey".

“Diwali is the biggest family festival of the year, and is the perfect time to bring ‘Jersey,’ a family sports drama to audiences, a time when all families can come together to celebrate this journey," Gill said. Also starring Mrunal Thakur and Pankaj Kapur, the movie is directed by Gowtham Tinnanuri, who helmed the original as well.

Jersey is presented by Allu Aravind and produced by Gill, Dil Raju and S Naga Vamsi.