Kareena Kapoor's glimpse of swanky new house with Saif Ali Khan and Taimur wowed celebs as they poured in congratulatory messages for the family.

Ahead of welcoming their second child, Kareena Kapoor Khan and Saif Ali Khan have another reason to celebrate. The star couple has moved into a new home in Mumbai. The former shared a glimpse of their new abode and good wishes poured in from her celebrity friends.

Reports had been abuzz that Kareena-Saif were moving into their new house, and the Good Newwz star herself had confirmed it with a couple of posts over the last few days. And the duo finally seemed to have moved in on Saturday, with a gathering involving their near and dear ones.

Kareena posted a glimpse of her new house, from her bed, which was the ‘door to new beginnings.’ Apart from the spacious room, the well-designed interiors, faint glimpse of the balcony and garden, photos of their son Taimur on the wall stood out. 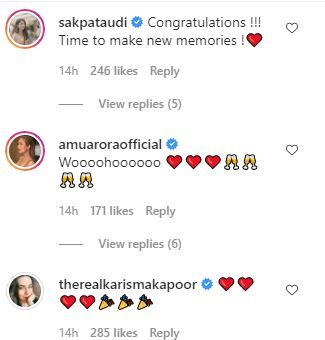 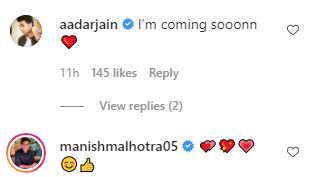 Her sister, actor Karisma Kapoor also posted a snap from the evening and wrote that ‘new beginnings’ were always special, concluding it with hashtags ‘special evening’ and ‘family love’.

A few days ago, Kareena had shared a candid  photo from her discussions with the interior designer. She also shared a snap with a ‘girl gang’also  including Malaika and Amrita Arora as they celebrated the new occasion. 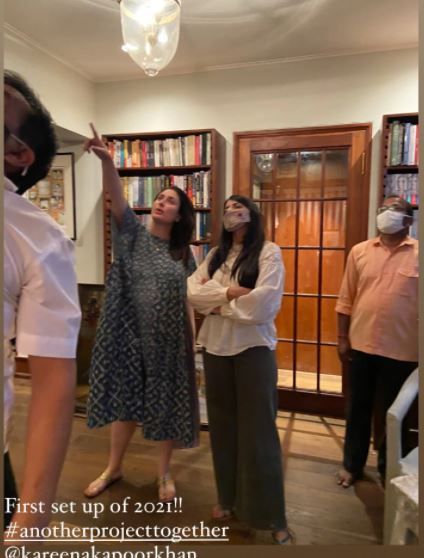 The Refugee star had then captioned it, “It’s been a FORTUNE of memories... on to the next... to new beginnings PS: #Fortune you have been kind."

The reference was to their house in Fortune Heights in Bandra where they lived for the last few years. ‘Saifeena’ and Taimur’s new house is in Satguru Sharan around the same area. As per reports, the house for the family, set to be of four members soon, is spread over four floors.

Kareena last starred in Good Newwz, which was a big success at the box office. Saif recently starred in the web series Tandav. He has also signed a role as an antagonist in Adipurush.

READ:Kareena Kapoor Shares Throwback Pic With Saif From 2007, Says, 'take Me Back'