Sonam Kapoor celebrated Christmas with her family and shared the pictures on social media with a strong politically-laced message. Read the story below-

Bollywood star Sonam Kapoor also celebrated Christmas with her family, with a series of pictures being shared on social media. In her post, the Kapoor and Ahuja families can be seen dining, sharing a laugh and altogether just having a gala time, and amid all this, there is also a big claim regarding the political ongoings in the country.

While she hasn't been explicit over the precise nature of the 'rebirth of the nation's conscience' she alludes to, Sonam Kapoor has been retweeting copiously regarding the anti-CAA protests that have taken place in various parts of the country. 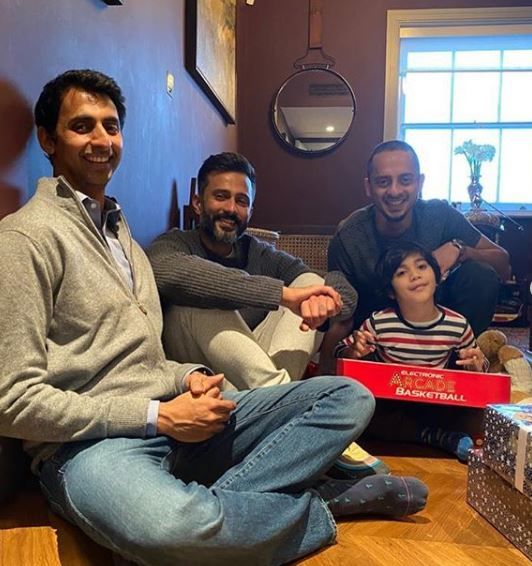 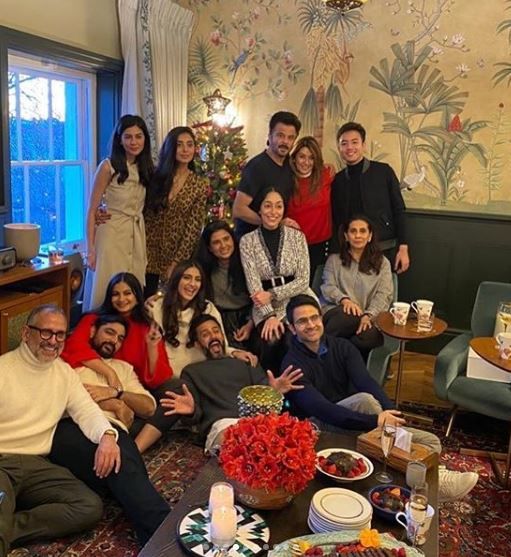 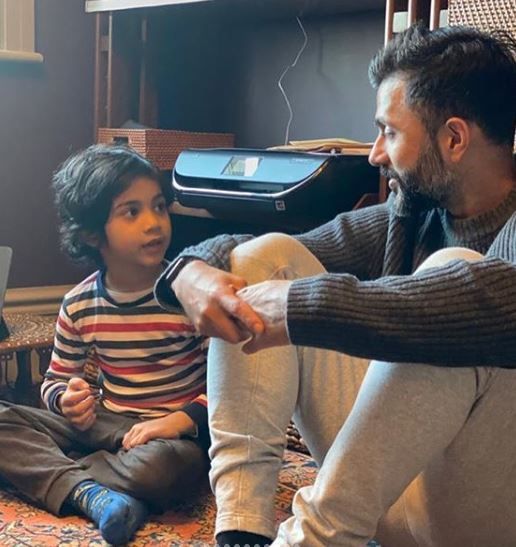 Sonam Kapoor was clast papped at Isha Ambani's auction where she was seen painting a pretty picture as she donned a chic black dress. She attended the event with her husband, Anand Ahuja.

Meanwhile, on the work front, Sonam Kapoor was last seen in the film, The Zoya Factor alongside South Indian actor Dulqueer Salmaan. Although adapted from a book, the film failed to strike a chord with the audience and tanked at the box office. It also recorded the lowest numbers, as compared to all the other films that weekend.

Before this, she was seen in a revolutionary film titled Ek Ladki Koh Dekha Toh Aisa Laga, which centered around a rather hard-hitting and necessary topic. In the film, she starred alongside Rajkummar Rao and Anil Kapoor and not only did the film do amazingly well at the ticketing counters, but Sonam also received rave reviews from critics and audiences for her performance n the film.

READ: Rani Mukerji To Sonam Kapoor: Celebrities That Slay In An All-red Ensemble