Surbhi Jyoti's On-screen Chemistry With These Co-stars Is Unbeatable

Surbhi Jyoti is an Indian television actor popular for her appearance in Naagin 3. Here is a list of her co-stars she has shared best on-screen chemistry with.

Surbhi Jyoti is a popular face in the Indian television industry who made her Hindi television debut with the show Qubool Hai. Since then, she has appeared in several shows and films but is primarily remembered for her role in supernatural show Naagin 3. She has a loyal fan base who love watching her share screen space with other television stars. Surbhi Jyoti has had many co-stars with whom she has shared the screen, and here is the list of co-stars she has shared the best chemistry with.

Read | Surbhi Jyoti Photos Are Proof That The Actor Is A Pro At Pouting, See Pics

The two shared the small screen on Surbhi Jyoti’s debut series, Qubool Hai. The show Qubool Hai focused on the love story of Surbhi's character and Karan Singh Grover's character called Zoya and Asad respectively. While Zoya was a fun-loving girl, Asad was the complete opposite of her. Their on-screen chemistry was loved by the audience and brought them several awards in the best on-screen couple category. 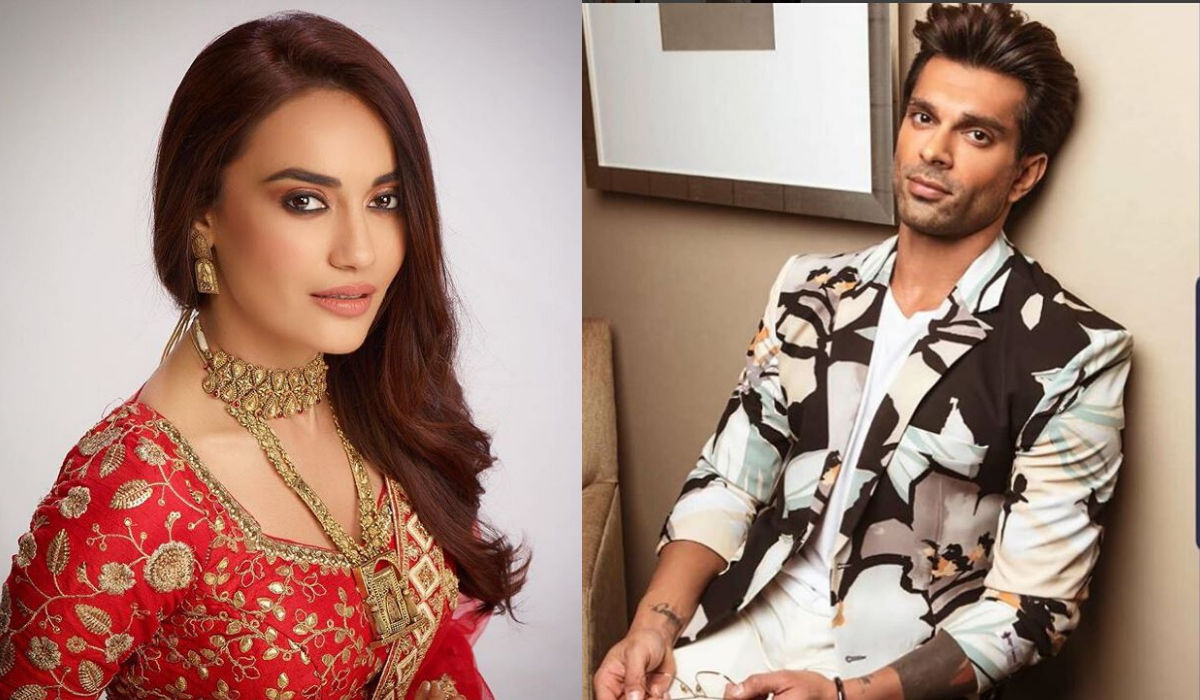 The two shared the small screen on a mystery thriller romance television show called Koi Laut Ke Aaya Hai. The plot of the show revolved around the love story between Shoaib and Surbhi who get married against their families' wishes, but as destiny has it, the two get separated in a few months. Shoaib and Surbhi Jyoti enjoyed a huge fan following as a couple. The show was aired for more than three months and was popular among the fans of Hindi television drama. 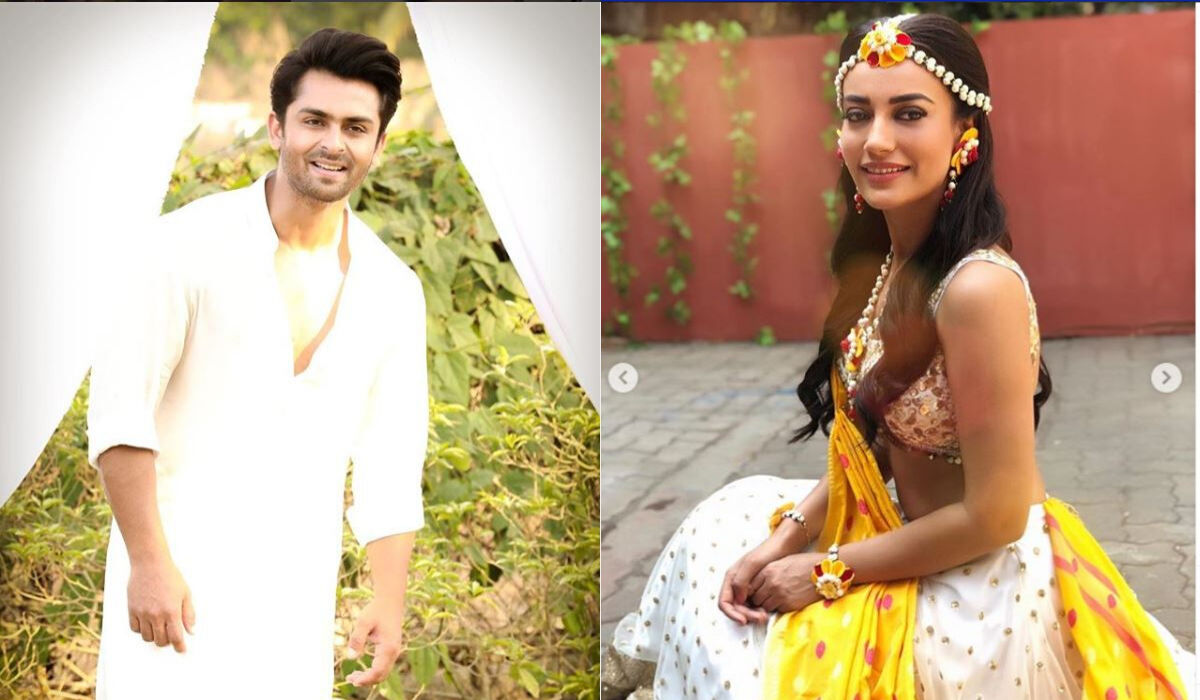 These two actors shared the screen on Ekta Kapoor’s supernatural show, Naagin 3. The two played the role of husband and wife and were loved by their fans as a couple. Reportedly, the chemistry the two showed on-screen was really loved by the audience and was appreciated by various critics. 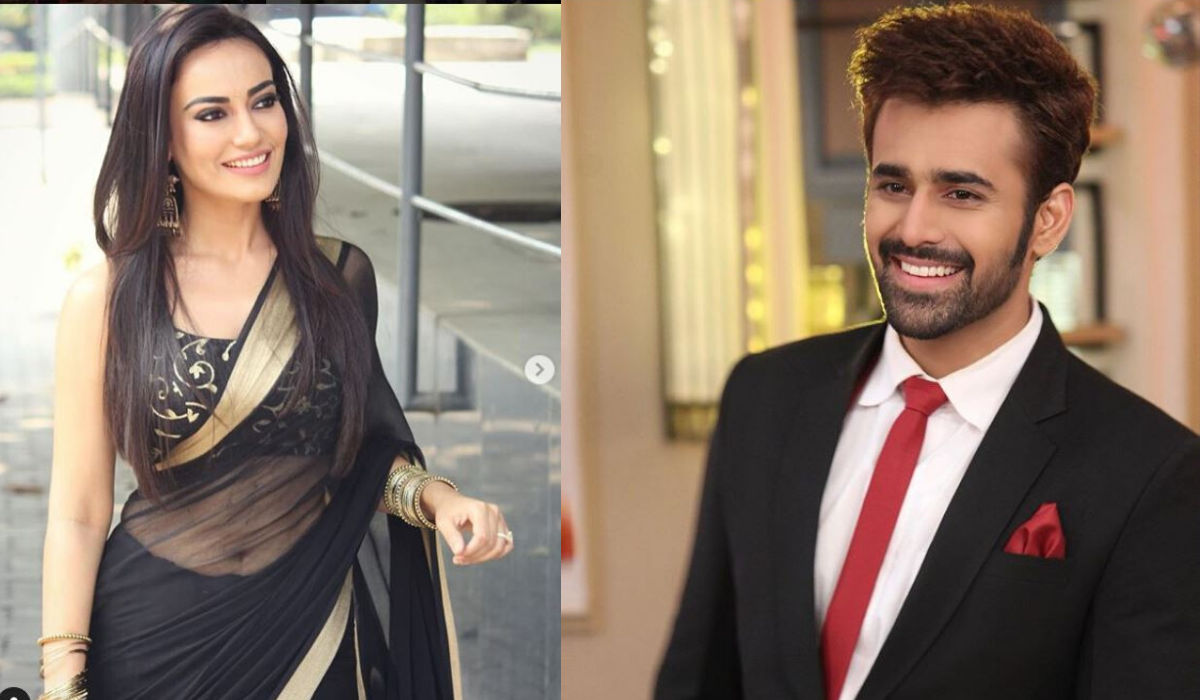