Alia Bhatt has entertained her fans with some of the iconic characters like Sehmat and Safeena. Here are a few of her hard-hitting breakdown moments

Alia Bhatt is currently preparing for her upcoming movie Gangubai Kathiawadi. The actor created much-anticipation among her fans when she revealed her look from the movie. Alia Bhatt made her debut in Bollywood with the movie Student of the Year and since then, the actor has been surprising the audience with her spectacular performances. Here are some of the hard-hitting breakdown moments of Alia Bhatt from her movies.

Alia Bhatt's character in the movie Raazi is one of her most powerful characters. This breakdown scene of Alia Bhatt remains an iconic sequence as it was one of the most talked-about scenes from the movie. In this scene, Alia Bhatt's character Sehmat pleads to go home when she realises that there is no value of human life in context to national conflicts.

Alia Bhatt as Safeena in Gully Boy was widely loved and appreciated. The actor as Safeena faces a breakdown when Murad asks her to break-up. Safeena breaks down when she realises how messed up her personal and love life has been.

Alia Bhatt took a challenge to perform one of the most content-oriented roles that is her role in Highway. The story revolves around a girl who questions her father that why he didn't inform him about the sexual abuse possibilities within the house pointing towards her uncle who sexually abused her for years during her childhood. She then leaves to live on her own and in between of all this, faces an emotional breakdown remembering all that has happened to her. 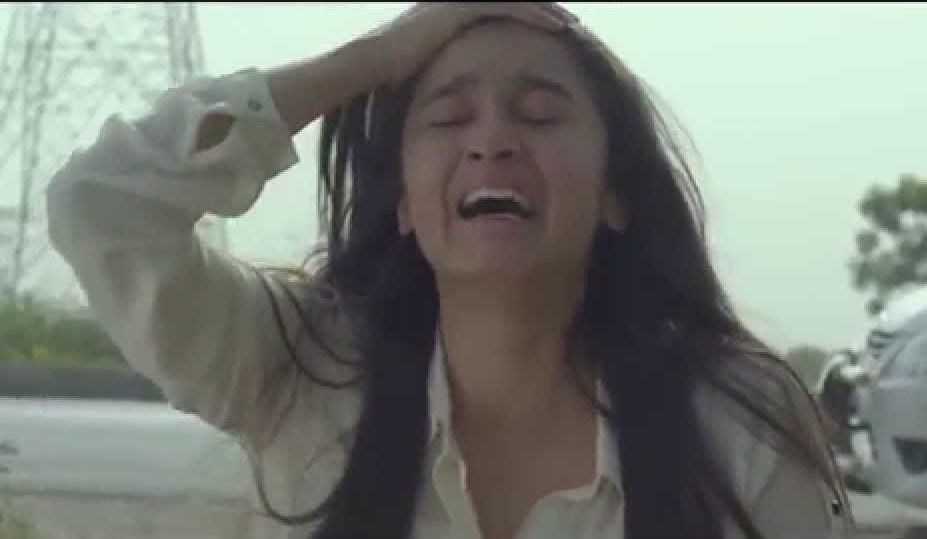 Alia Bhatt performed a 'girl next door' kind of character in Dear Zindagi. In this scene, Alia Bhatt's character Kiara opens up about her past experiences and mental struggles. She talks about how she had a disturbing childhood, she breaks down. This scene was a nerve-wracking moment with a rush of emotions.

In this scene, Alia Bhatt's character meets Tommy Singh and he informs her that the good times are over now. She then delivers a jittery monologue to him. She reveals she is a drug addict and everybody has just used her. This scene gives chills as Alia Bhatt faces a major breakdown while opening up about constant sexual abuse. 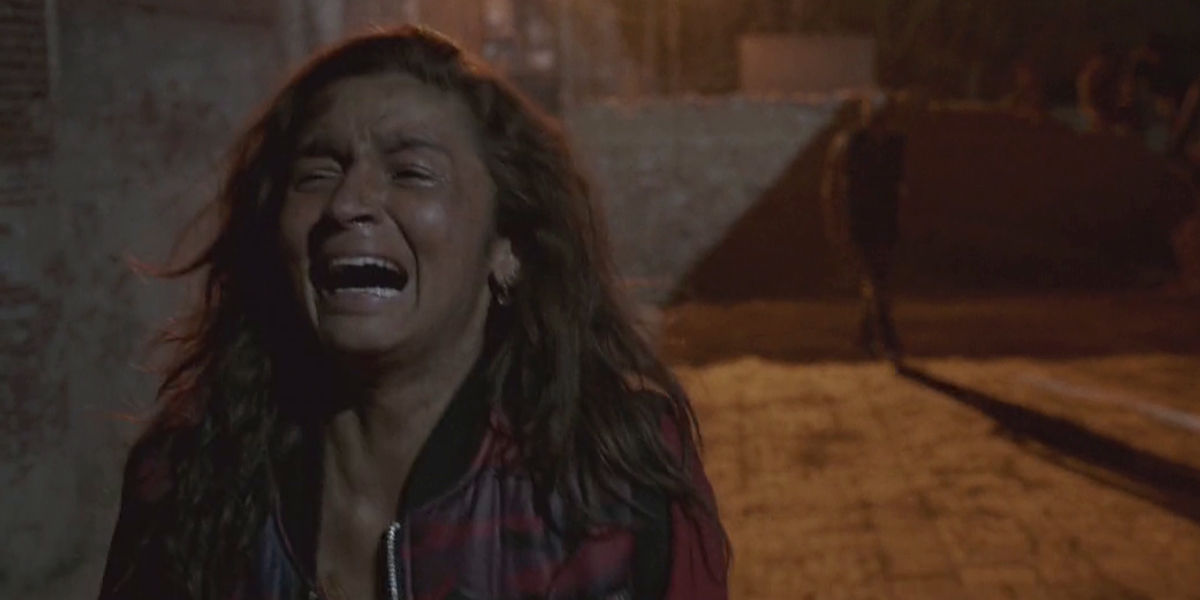