Just like many other Bollywood celebrities, Alia Bhatt also is an ardent FRIENDS fan. Here are a the times when Alia Bhatt spoke about the much-loved show.

Considered as one of the most rewatchable television series by fans, FRIENDS was one of the longest-running soap operas of all time. Starring Matthew Perry, Matt le Blanc, David Schwimmer, Lisa Kudrow, Courtney Cox, and Jennifer Aniston in the leading roles, FRIENDS' entertaining story-line seemingly never fails to amaze the audience, as it enjoys a massive fan following even today. It seems like the much-popular show has now found a new fan in Bollywood actor, Alia Bhatt, to which her Instagram handle is a proof. Here are a few times when Alia Bhatt spoke about the series.

Alia Bhatt wants to be Phoebe

Courteney Cox, Lisa Kudrow, Matt LeBlanc, Matthew Perry, David Schwimmer and Jennifer Aniston announced that the cast of FRIENDS will reunite for a special episode on HBO Max. Since the news was made official, fans across the globe expressed their excitement on social media to witness the cast reuniting after 15 long years. Alia Bhatt, who is an ardent FRIENDS fan, too, expressed her excitement and shared a story on her official Instagram handle. Sharing a poster of FRIENDS on her Instagram story, the actor joked that she might pass out with joy. Take a look: 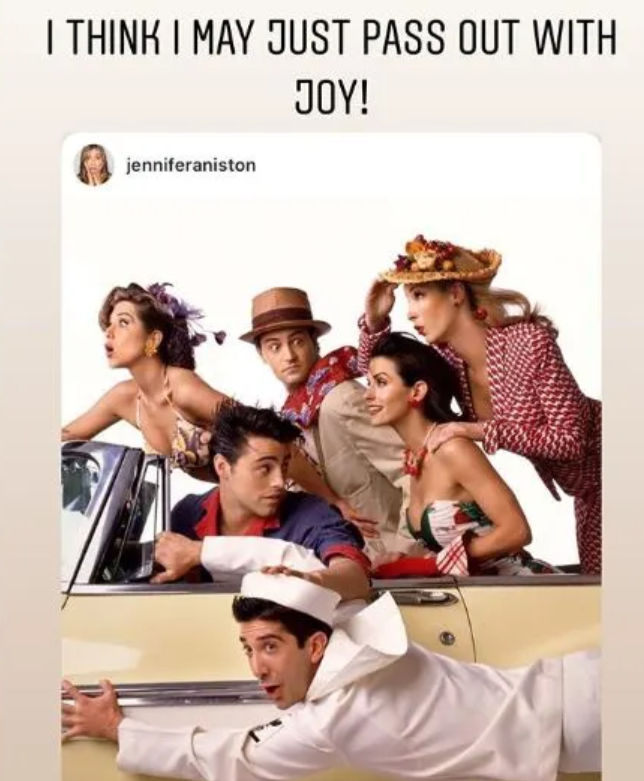 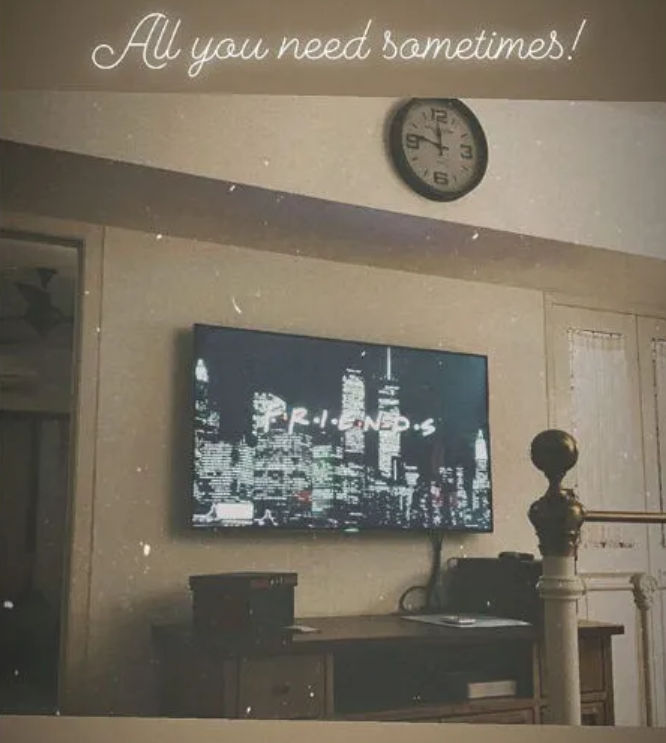 Alia Bhatt has Gangubai Kathiawadi as her next. Helmed by Sanjay Leela Bhansali, Gangubai Kathiawadi chronicles the life story of Gangubai Kothewali, a woman from the 60s, who was also known as the 'Madam of Kamathipura' for her connections with the underworld. Starring Alia Bhatt in the leading roles, Gangubai Kathiawadi is all set to hit the theatres on September 11, 2020. The actor will be seen along with Ranbir Kapoor, Amitabh Bachchan and Nagarjuna Akkineni Brahmastra.