Varun Dhawan Posts Pic With Natasha; Says 'won't Be Afraid As Long As You Stand By Me'

Recently, Varun Dhawan shared an adorable picture with girlfriend Natasha Dalal, revealing that he “won’t be afraid” as long as she is with him. Read ahead.

Varun Dhawan is not only a very popular artist in the Indian movie industry but is also known for creating a buzz on the internet repeatedly. Having millions of followers on social media, Varun Dhawan never fails to bring a smile on the faces of his fans. Recently, Varun Dhawan shared an adorable picture with girlfriend Natasha Dalal, revealing that he “won’t be afraid” as long as she is with him. Check out the post here.

Recently, on September 12, 2020, Varun Dhawan took to his official Instagram handle to share an adorable picture of himself and Natasha Dalal. The two can be seen posing at a poolside during the nighttime, in the picture. Through the caption, the actor revealed that he “won’t be afraid” as long as she is with him. Varun Dhawan captioned the picture, “No I won’t be afraid just as long as you Stand by me ðŸ§¡ðŸ¤”. 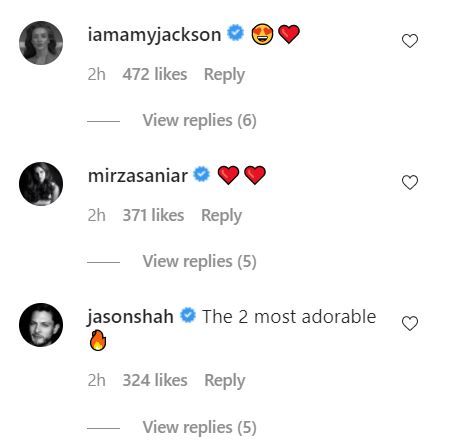 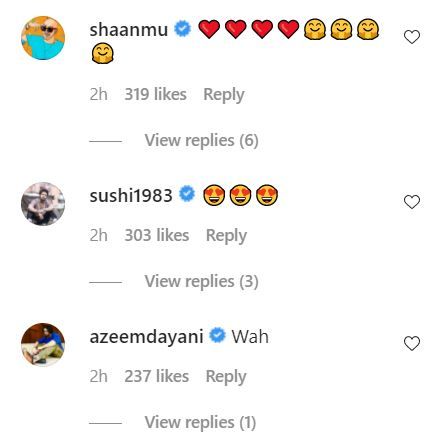 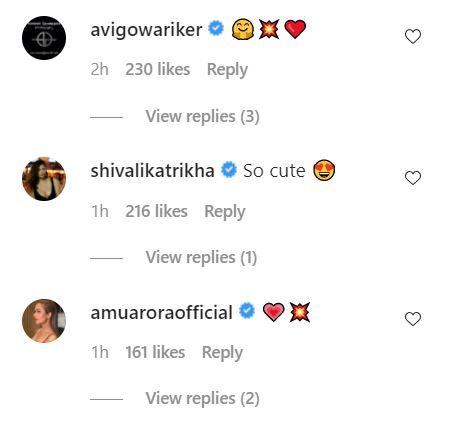 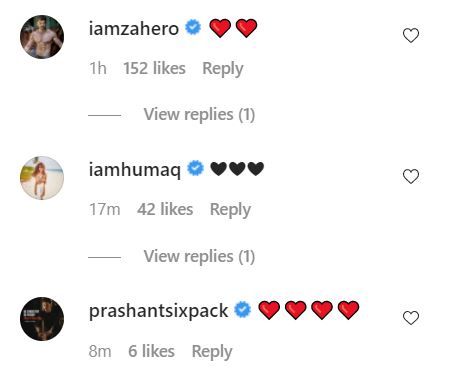 Also Read | From Varun Dhawan To David Dhawan; Net Worth Of The Family Will Leave You Stunned

During an interview with Filmfare, Varun Dhawan had revealed that Natasha Dalal and he went to school together. He said that she knows his parents since ages and has been attending functions with his parents before also but it wasn’t photographed then. Varun Dhawan revealed that she is his rock and his anchor, and the stabilising factor in the actor’s life. He said that he is with her because she has her own individuality, she has her own voice that is super strong with things she wants to do and things she wants to achieve in life. Varun Dhawan revealed that Natasha Dalal has been very supportive where his career is concerned, from day one.

Also Read | Varun Dhawan: Facts That Prove That The Actor Is A True Taurean