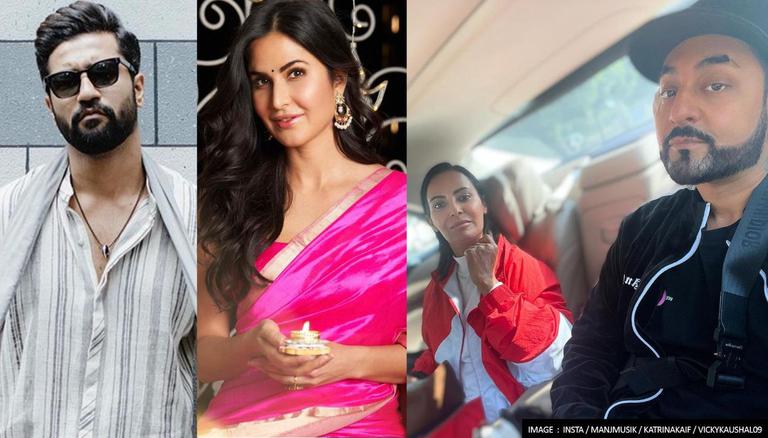 
Vicky Kaushal and Katrina Kaif's intimate wedding is set to take place very soon. The two are currently in Rajasthan with their family and close friends and have been having some pre-wedding festivities for the past few days. The couple reportedly had a mindblowing Sangeet ceremony filled with Punjabi and Bollywood songs. As per reports, the ceremony ran till 4 o'clock in the morning. While Vicky Kaushal and Katrina Kaif have kept their wedding ceremony strictly private, singer and music composer Manj Musik gave some insights about the Sangeet.

Taking to his Instagram handle, Manjeet Singh Ral, known as Manj Musik, shared some insights about Vicky Kaushal and Katrina Kaif's wedding. The singer and his wife, Nindy Kaur, were called to perform on Vicky Kaushal and Katrina Kaif's Sangeet night. The two singers are known for their dance numbers and Punjabi songs and have worked for years in Bollywood. Ahead of the Sangeet night, Manj Musik shared a photo with his wife from his car. Sharing the selfie, the singer wrote, "Me and the queen @nindykaur back for a one off exclusive performance tonight! MANJ RDB & NINDY KAUR LIVE. Lets go!!!! Bhangra and urban hip-hop gonna drop hard tonight!!'

Taking to his Instagram stories, Manj Musik gave a sneak-peek into Vicky Kaushal and Katrina Kaif's wedding venue. The singer shared a selfie that had some lush green trees behind him. In the story, he called Vicky Kaushal and Katrina Kaif's Sangeet night epic. The singer wrote, "Was next level EPIC LAST NIGHT! LOVE YOU GUYS!" Sharing a selfie with his wife, Manj Musik wrote, "Nothing can beat the vibes this woman brings on stage!!!" 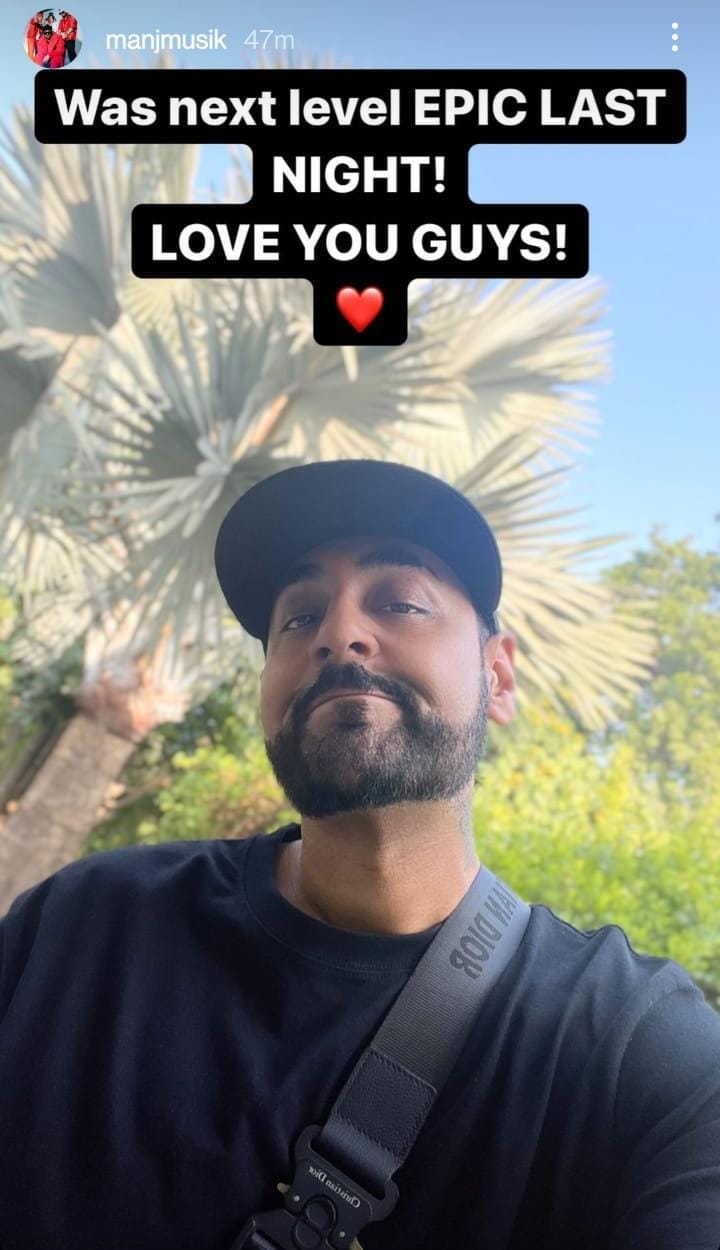 Both Manj Musik and his wife, Nindy Kaur, have left Six Senses Fort, VicKat's wedding venue. The singer recently shared an IG story, which had him sitting in his car with some snacks. Sharing the photo, he congratulated the couple and sent them love. He wrote, "We out Jaipur. Big congrats to the couple. Luv u guys see u soon! Parontah in hand and on the road." 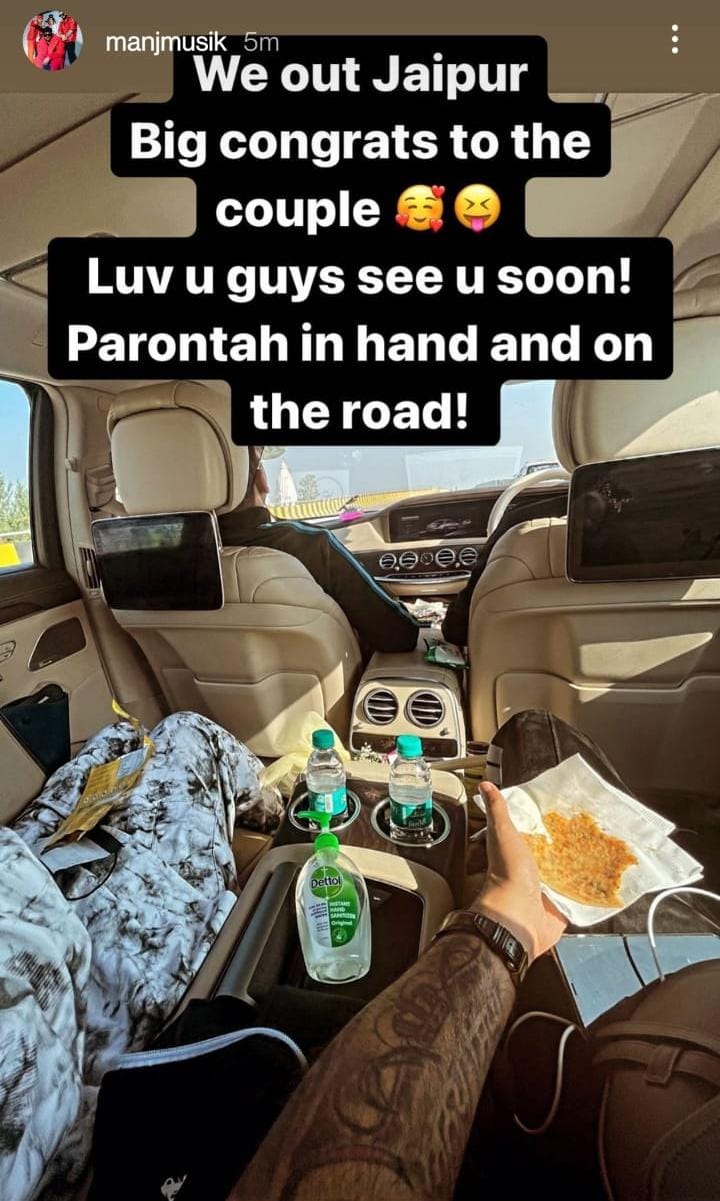 Vicky Kaushal and Katrina Kaif will reportedly have two different wedding ceremonies today, December 9, 2021. One will be the traditional Hindu ceremony with all the rituals, while another one will be a white wedding. As Katrina Kaif is not on talking terms with her father, the actor's mother is expected to give her away at the white wedding.