Vikrant Massey will be seen next in Chhapaak opposite Deepika Padukone. Read to know what the actor said on gaining weight for his character in the film

Bollywood actor Vikrant Massey has impressed many with his on-screen performances, whether in films or web-shows. He will be seen next in Meghna Gulzar’s Chhapaak, opposite Deepika Padukone. Vikrant portrays the character of Alox Dixit. He recently revealed the challenges he faced in getting in-depth with his character. Read to know more.

Vikrant revealed that the only stress Meghna Gulzar had for signing him up for this role was his weight. In fact, the condition on which Vikrant was brought on board to romance Deepika Padukone in the movie was that he would gain 11 kgs in two months. But the actor took on the challenge and eat on at least eight Gulab Jamun's in a day to gain those extra kilos. Talking about the same Vikrant said that Meghna wanted him on board. But the only apprehension she had was whether he would be able to put on 11 kilos in two-and-a-half months. He was lean whereas Alok is a bigger guy. 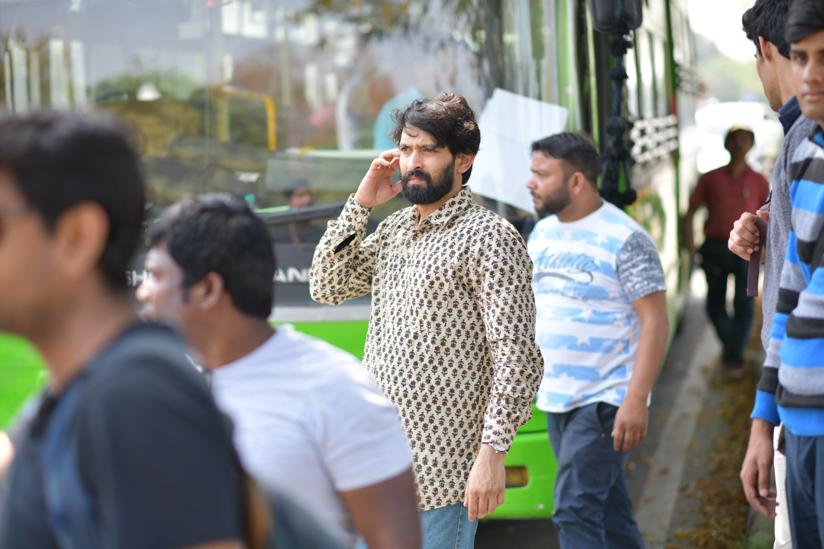 Vikrant Massey, who weighed 64kgs was successful in weighing 75 kgs before the film’s shooting began. In Chhapaak, the Mirzapur actor will be seen sporting a belly. Talking about the same he added that Meghna did not wanted him to bulk up. He needed to have a paunch like a regular man. So, he started an unhealthy diet of samosas and junk food. Every two-and-a-half hours, Vikrant had to eat something, even when he was not hungry. When he first saw himself with a paunch, he felt good. He stated that Meghnaji was relieved that the pairing looked more authentic.

The chemistry between Vikrant Massey and Deepika Padukone was seen in the first song from the film. The song named, Nok Jhok gave a glimpse of the bond that the two will share on the screen. It made many admired and felt in awe of the duo. Check out the song.

Also Read | All You Need To Know About The 'Chhapaak' Actor, Vikrant Massey

Directed by Meghna Gulzar, the movie is said to be based on the life of an acid attack survivor, Laxmi Agarwal. Deepika Padukone will play the role of Laxmi Agarwal, while Vikrant Massey will portray a social activist and her husband, Amol. The movie is set to release on January 10, 2019, clashing with Tanhaji: The Unsung Warrior starring Ajay Devgn, Saif Ali Khan and Kajol with others.