Nia Sharma, in 2017, appeared at the sets of Bhaag Bakool Bhaag, for promoting Khatron Ke Khiladi season 8. Read about it in detail here.

Nia Sharma, the popular television actor, is known for her exceptional acting skills and the authenticity she brings to the screen with her expressions. The actor has starred in Jamai Raja, Naagin and several other television shows. In 2017, Nia Sharma appeared at the sets of Bhaag Bakool Bhaag to promote Khatron Ke Khiladi season 8. This is where she talked about her experience. This #throwbackTuesday, let’s take a look at what she had to say.

Nia Sharma on the sets of Khatron Ke Khiladi 8 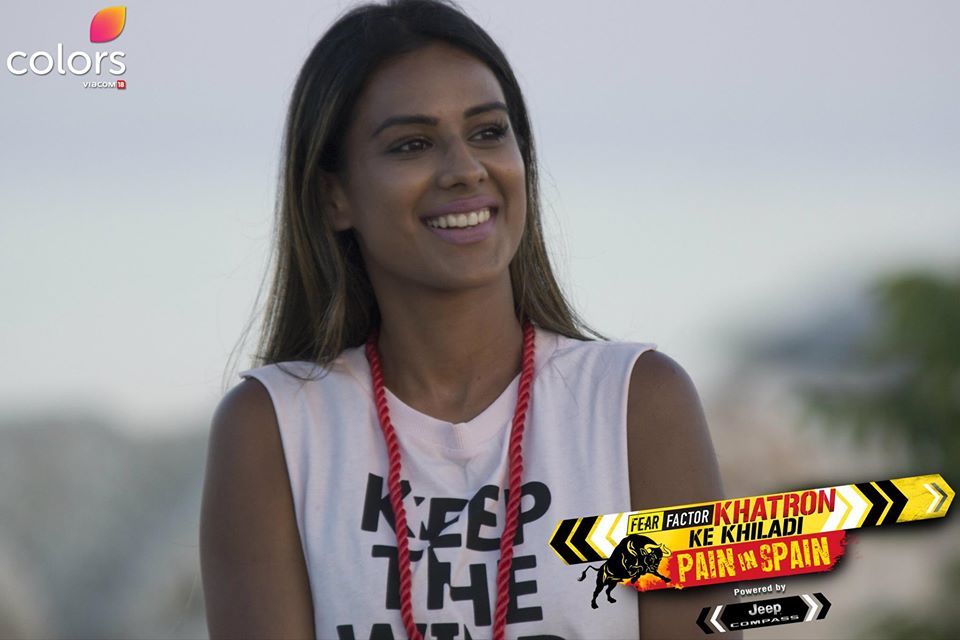 In an interview with a media portal, Nia Sharma reflected upon her life and her struggle as an actor. She said that she hurt herself several times but came out as a winner and learned something from her wild and thrilling experience. She attended Khatron Ke Khiladi 8 and shares her experience in the interview.

The actor said that this was a new and a completely different experience as she has never attended a promotional event before. She explained her journey and talked about the scary part of the show, which she said shocked her but she absolutely does not regret the experience. In fact, she had fun, she said. 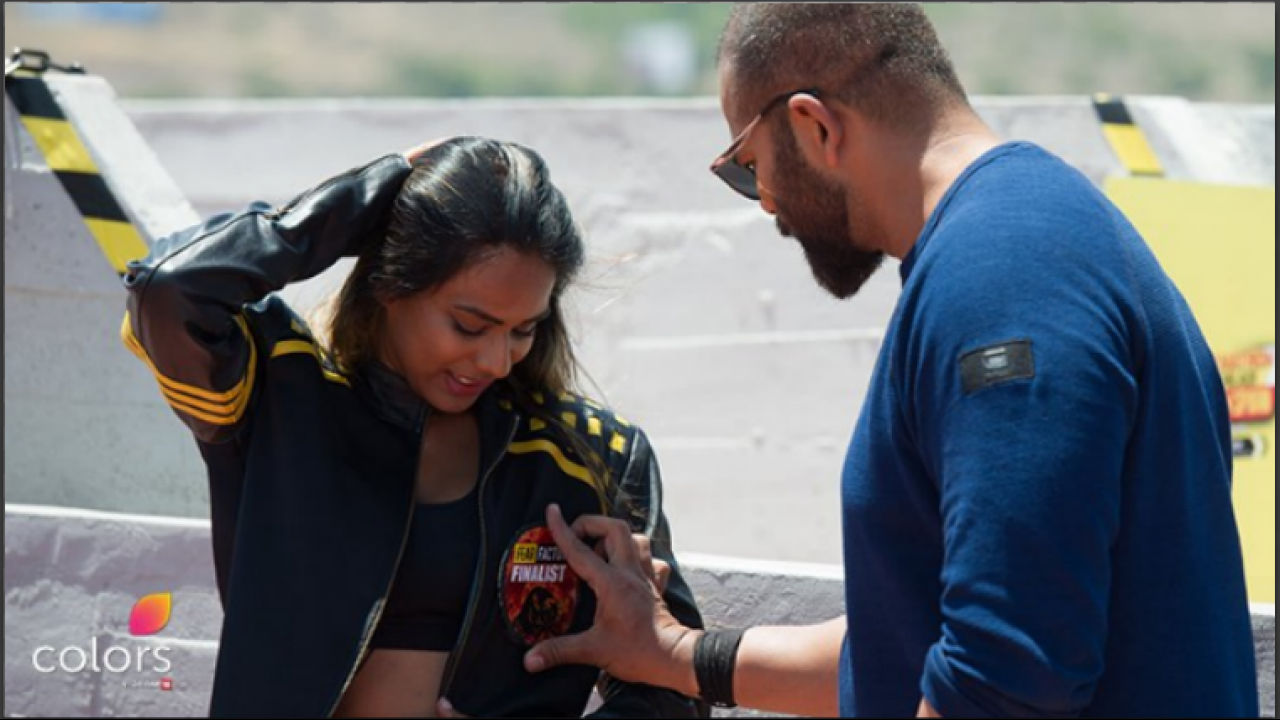 Nia Sharma is on top of her acting game as evident from her television shows. The actor always strives to deliver her best performance. Apart from acting, Nia is popular for her sense of style and often influences her Instagram followers with her aesthetic pictures. Form throwing a pose to looking sharp in every photo, Nia Sharma knows it all.

In 2018, she starred in Twisted 2. Then, she portrayed the role of Aarohi Kashyap and Anjali Sharma in Colors TV's Ishq Mein Marjawan alongside Arjun Bijlani and Aalisha Panwar from 2018 to 2019. But one of the most memorable roles, she has played is a shape-shifting serpent named Brinda in Naagin 4 on Colors TV.